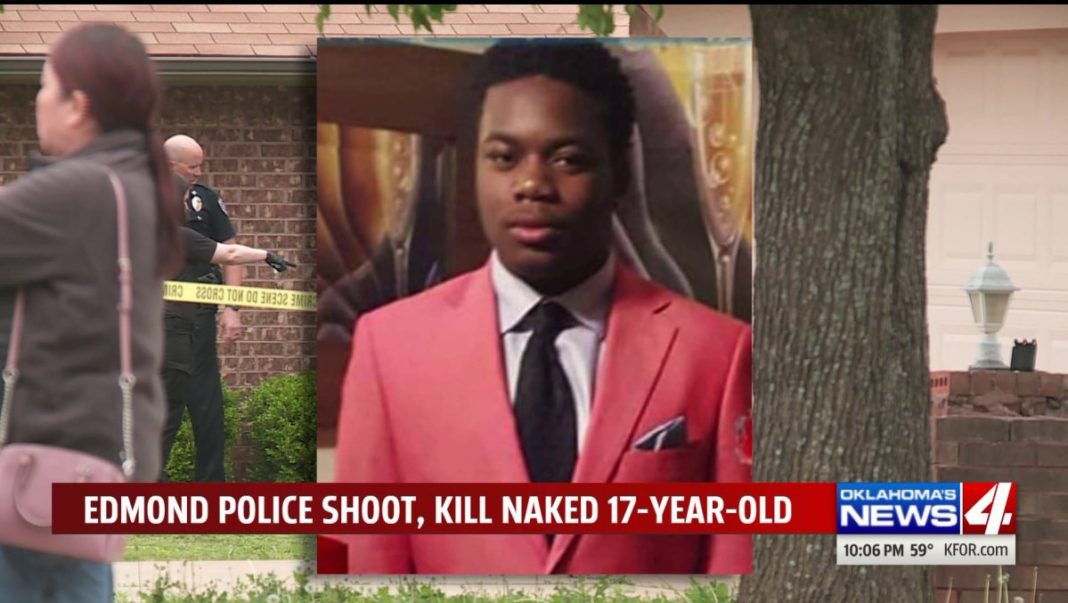 As new information is becoming public, everyone involved is asking what happened in the moments before Lewis died.

“They don’t get to assassinate my son’s character,” Vicki Lewis said.

The character of 17-year-old Isaiah Lewis is all his mother says she has left to remember.

“He doesn’t get to graduate May 18th like he could have,” Vicki Lewis said. “He didn’t go to the prom.”

“Two girls, two white ladies,” the 911 caller said. “I guess the boyfriend is beating up on one of them.”

One of them was Lewis’ girlfriend, Kamri Pollock.

She was one of the last people to see Lewis alive.

Pollock told 911 her boyfriend was not acting like himself.

“My boyfriend just flipped out,” Pollock said on the 911 call. “I have no idea what is going on.”

“I don’t think it is appropriate at this time to even have any contact with that young lady right now,” Vicki said.

Witnesses said they saw Lewis throwing drugs over fences and running naked through backyard before breaking into a stranger’s home.

“Both officers were violently assaulted during this confrontation inside the house,” Jenny Wagnon from the Edmond Police Department said.

After tasing Lewis, police said they were forced to shoot.

Lewis and an officer were rushed to the hospital.

“After the fact at the scene, it was seen they both were visibly injured,” Wagnon said.

The news of his death reached activists with Black Lives Matter OKC.

“I would think that a police department would be trained to handle situations like that,” T. Sheri Dickerson with Black Lives Matter said.

Edmond police and Lewis’ family both desperate to piece together what happened and why.

“We want answers and we want the truth,” Vicki said. “Everybody deserves to know what happened.”

Edmond police said the two officers inside the home were not wearing body cameras.

News 4 is still waiting for the medical examiner to release the final report.