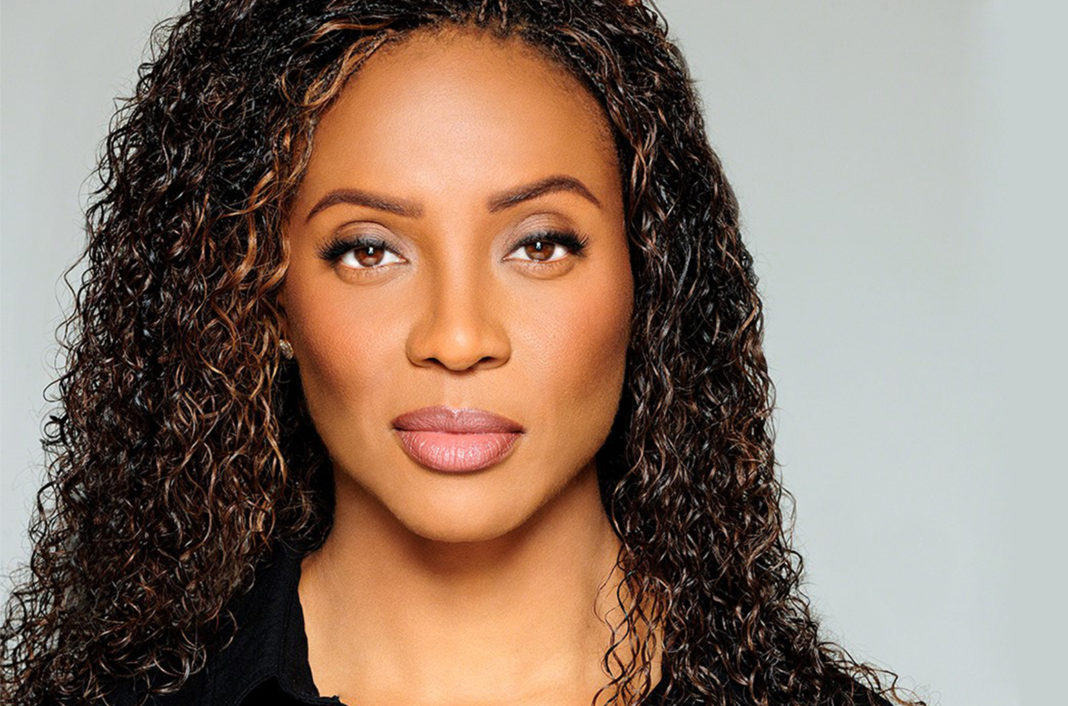 Guthrie Green is excited to announce its second year of “Hip Hop 918: Kickin’ It Old School”

“Tulsan showed up and made Hip Hop 918 a huge success last year! We are excited to bring  back the pioneers of hip hop for our community to enjoy a fun filled night with entertainment and dance reminiscent of the 80’s and 90’s.” Heather Wimberly, Guthrie Green’s Vice President of Operations.

Returning this year to emcee this stellar event is the iconic Big Daddy Kane. He’s a Grammy Award-winning artist whose song “Ain’t No Half-Steppin’” ranked #25 on Rolling Stone magazine’s list of The 50 Greatest Hip-Hop Songs of All Time.

Hip Hop 918’s Roxanne Shante appeared on Roxanne Wars and the Juice Crew in the mid-1980s, and in 2017, Pharrell Williams and Forest Whitaker produced a biopic of her life, Roxanne, Roxanne that debuted at the 2017 Sundance Film Festival. Slick Rick the Ruler is a British-American rapper. He has released four albums: The Great Adventures of Slick Rick (1988), The Ruler’s Back (1991), Behind Bars (1994) and The Art of Storytelling (1999). Slick Rick the Ruler has become one of the most-sampled hip-hop artists. The rap pioneer, MC Lyte, was the first female rapper to release a full album in 1988 and produced hit songs like “Cha Cha Cha”, “Act Like You Know”, and “Ruffneck”.

Guthrie Green’s dynamic and diverse programming along with its signature events, such as Hip Hop 918, Tulsa’s Soul Festival, and Blue Whale Comedy Festival, provide the community with top-tier experiences every year.