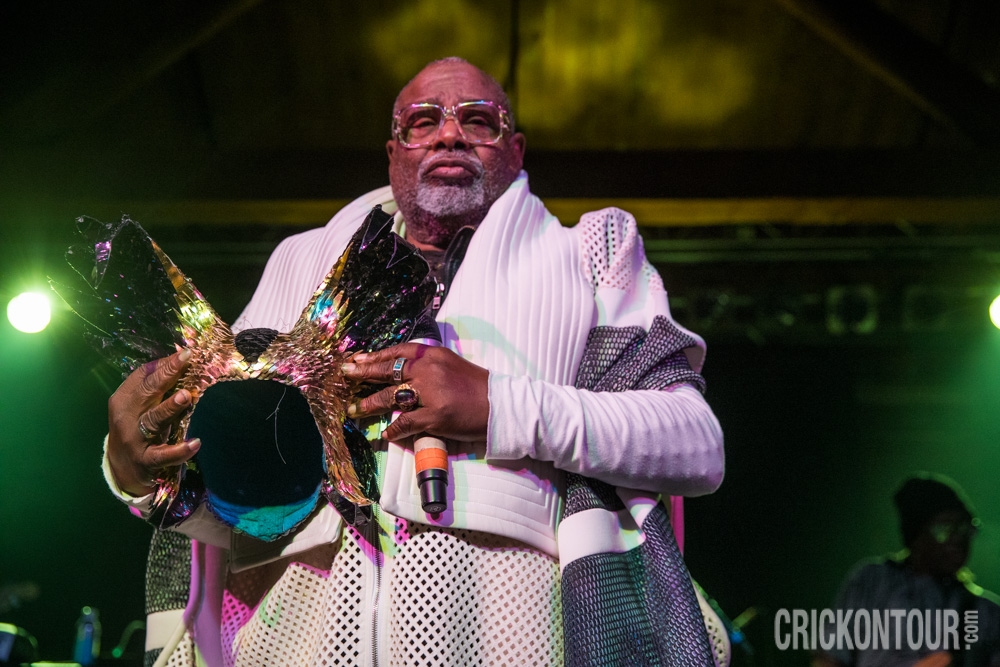 George Clinton is calling it quits. In a statement to Rolling Stone, the music legend is retiring from touring with his iconic band Parliament Funkadelic in May 2019.

“It’s never really been about me. It’s always been about the music and the band. This has been coming a long time. Anyone who has been to the shows over the past couple of years has noticed that I’ve been out front less and less.”

Fans of the iconic P-Funk brand need not worry, according to the 76-year-old, they will live on across stages.

“…That’s the real P-Funk legacy. They’ll still be funkin’ long after I stop.”

With more than 40 shows still scheduled throughout the remainder of the year, you can still catch Clinton on tour with Parliament Funkadelic this summer.

May 28 – San Francisco, CA – The Independent

May 29 – San Francisco, CA – The Independent

Can’t wait until then? Listen to the group’s first song in 38 years, I’m Gone Make U Sick O Me, released earlier this year.