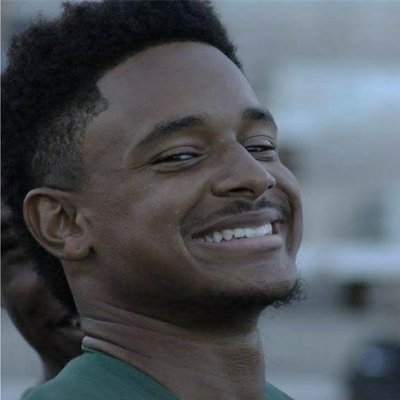 This legislation, sponsored by Sen. P.K. Martin IV (R-Lawrenceville), will require the Department of Education to provide information about the signs of cardiac arrest to high school students, parents, coaches, athletic directors and other faculty members.

“Here in Georgia, high school sports are growing in popularity and we have the passion to match,” said Sen. Martin, who chairs the Senate Education and Youth Committee. “We’ve already addressed concussions and with SB 60, we’re taking the next step to protect student-athletes by ensuring that coaches, parents and other adults are aware of the signs of cardiac arrest.”

The Jeremy Nelson and Nick Blakely Sudden Cardiac Arrest Prevention Act will require schools to hold two informational meetings each year to review the warning signs of sudden cardiac arrest and share information with parents of athletes. The legislation also provides guidelines for removing an athlete from participation in a sporting event when he or she displays specific symptoms including fainting, unexplained shortness of breath, chest pains, dizziness, racing heart rate or anything else determined to be cardiac-related by an athletic trainer. Athletes displaying such symptoms may only return to participation after being evaluated and cleared for return to participation in writing by a health care provider.

The legislation is named for Jeremy Nelson, a seventh-grader from Buford who collapsed during a basketball game and passed away in 2013, and Nick Blakely, a Lawrenceville native and Stetson University football player who collapsed during practice and died from complications related to an abnormally large heart in 2017. Nick Blakely is the great grandson of former Eagle Publisher, E.L. Goodwin, Sr. and the son of Tulsa natives Michelle Fields and Milton Blakely.

“We join the families of Jeremy Nelson and Nick Blakely in mourning the loss of these bright young men with promising futures,” said Sen. Martin. “With this legislation named in their honor, Georgia will better protect all high school athletes so that no more families will endure such a loss. I appreciate my Senate colleagues’ support for this legislation, as this is a significant step to making high school sports as safe as possible.”

Further, coaches will not be eligible to coach an interscholastic athletic activity until they complete training to recognize cardiac arrest. The bill is modeled after the statewide concussion protocol previously addressed by the General Assembly.

The Jeremy Nelson and Nick Blakely Sudden Cardiac Arrest Prevention Act passed the Senate by a vote of 54 to 0. The Senate Education and Youth Committee favorably reported SB 60 by substitute on Feb. 28.