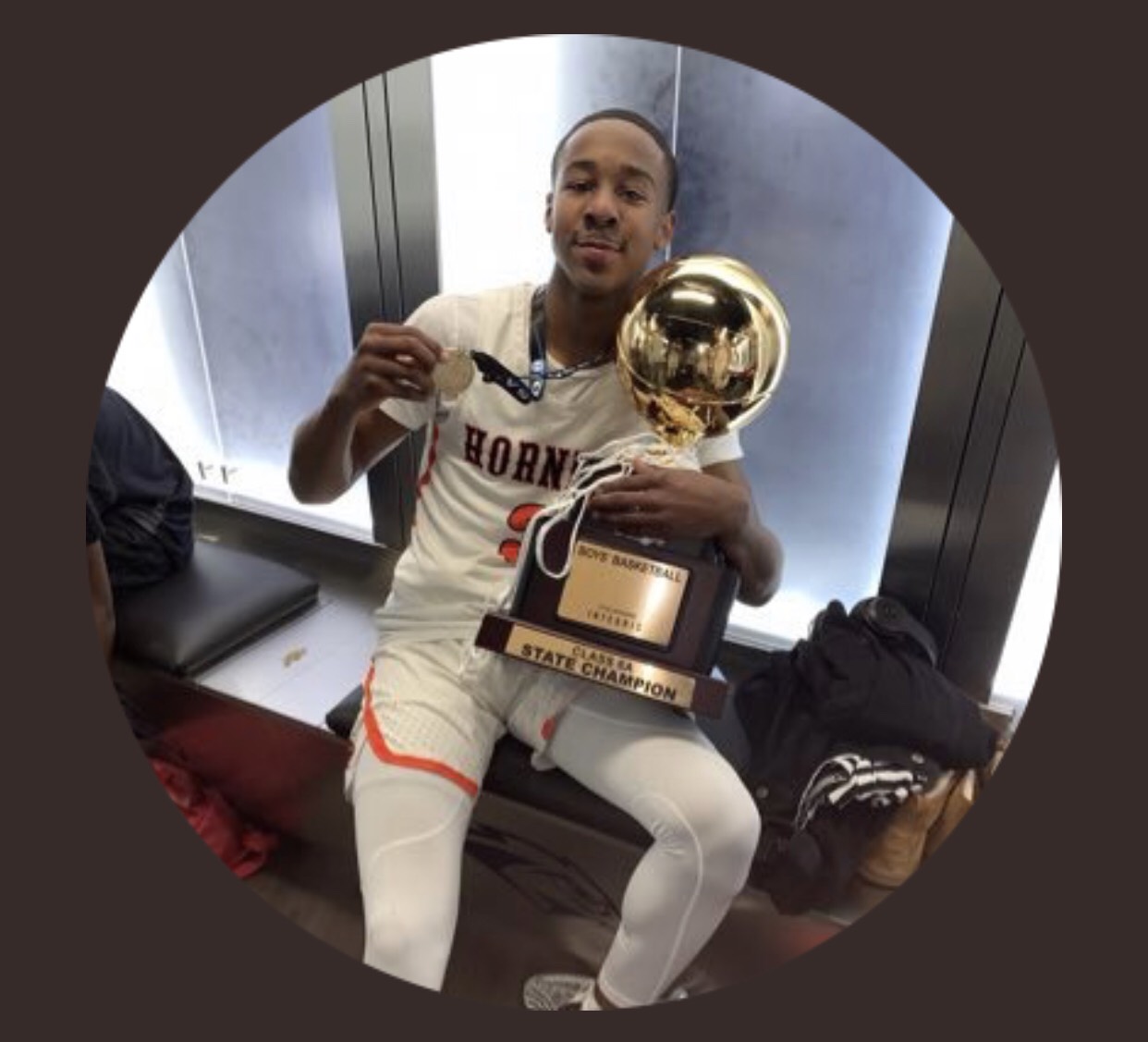 The 6-foot-5, 185-pound junior guard led the Hornets to a 26-2 record and the Class 6A state championship this past season. Thompson averaged 19.6 points, 5.2 assists, 5.0 rebounds and 1.1 steals per game. MVP of the Tournament of Champions, he was a Tulsa World All-World Third Team selection as a sophomore and is ranked as the nation’s No. 46 recruit in the Class of 2020 by ESPN.

Also, a talented musician, Thompson has volunteered locally on behalf of a food bank and youth basketball programs. “Thompson is a special player with some special talent,” said Josh Berry, head coach at Muskogee High. “He’s a great shooter and he’s gotten very good at distributing the basketball as well. He really keeps the pressure on the defense and is so dangerous in the open court.”

Thompson has maintained a 3.29 GPA in the classroom. He will begin his senior year of high school this fall.

As a part of Gatorade’s cause marketing platform “Play it Forward,” Thompson also has the opportunity to award a $1,000 grant to a local or national youth sports organization of his choosing. He is also eligible to submit an essay to win one of twelve $10,000 spotlight grants for the organization of choice, which will be announced throughout the year.

Since the program’s inception in 1985, Gatorade Player of the Year award recipients have won hundreds of professional and college championships, and many have also turned into pillars in their communities, becoming coaches, business owners and educators.

To learn more about the Gatorade Player of the Year program, check out past winners or to nominate student-athletes, visit www.Gatorade.com/POY, on Facebook at www.facebook.com/GatoradePOY or follow us on Twitter at www.twitter.com/Gatorade.