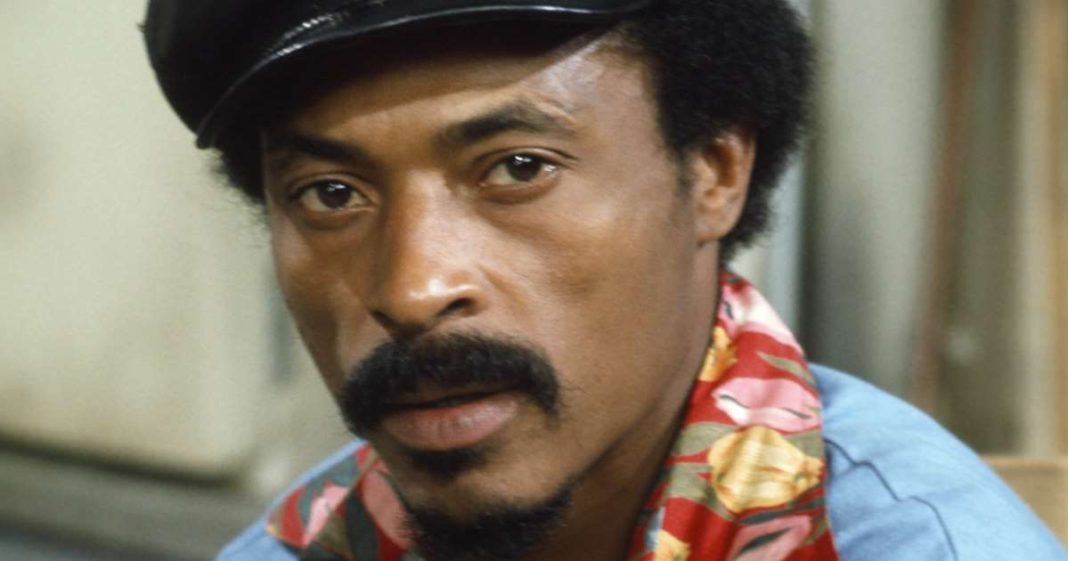 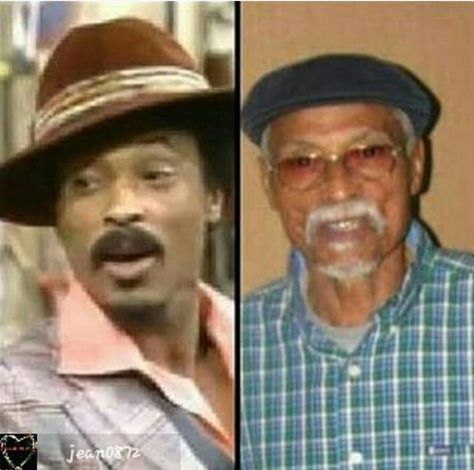 Nathaniel Taylor, the actor who played Rollo Lawson on the 1970s sitcom “Sanford and Son,” died Feb. 27 at the Ronald Reagan UCLA Medical Center after suffering a heart attack. He was 80. 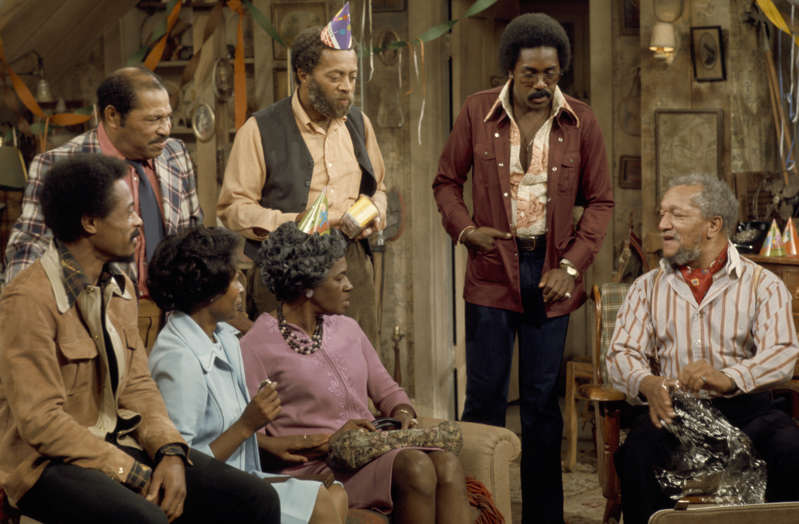 © 2012 NBCUniversal, Inc. SANFORD AND SON — ‘The Surprise Party’ Episode 1 — Aired 9/13/74 — Pictured: (back row l-r) Don Bexley as Bubba Bexley, Whitman Mayo as Grady Wilson, Demond Wilson as Lamont Sanford, Redd Foxx as Fred G. Sanford (front row l-r) Nathaniel Taylor as Rollo Larson, Lynn Hamilton as Donna Harris, LaWanda Page as Aunt Esther (Photo by NBC/NBCU Photo Bank via Getty Images)As part of the recurring cast on “Sanford and Son,” Taylor appeared in 32 episodes from 1972 through 1977. Taylor’s character, Rollo Lawson, was Lamont Sanford’s best friend and often a target of Fred Sanford’s ire, who believed Rollo was a criminal since he had spent time in jail. Taylor went on to have a role as part of the main cast in season one of the short-lived “Sanford and Son” spinoff “Sanford,” which aired from March 1980 to June 1981.

Taylor also appeared in “Sanford and Son” star Redd Foxx’s eponymous sitcom, “The Redd Foxx Show,” as the first version of Jim-Jam. The series was canceled after 12 episodes due to low ratings.

In addition to his work in the “Sanford” universe, Taylor had numerous other TV and film credits, including appearances in two episodes of ABC’s “What’s Happening!!!” as Fred Berry’s character Rerun’s brother-in-law. He had a role in the blaxploitation film “Willie Dynamite”; “Trouble Man,” which featured a soundtrack by Marvin Gaye, as one of Big (Julius Harris)’s henchmen; and 1980’s “The Hunter,” which starred Steve McQueen in his last role before his death.