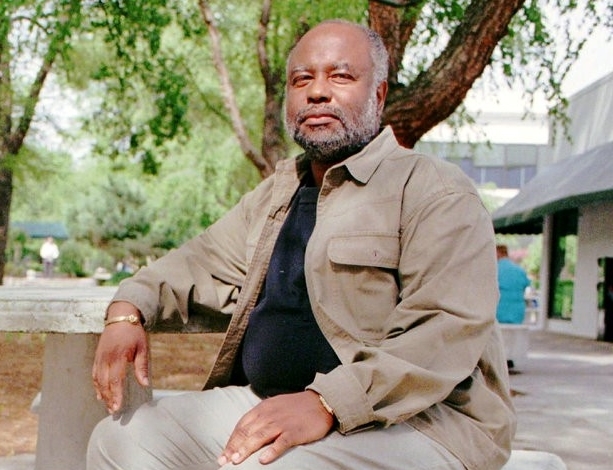 Bill Jenkins, a government epidemiologist who tried to expose the unethical Tuskegee syphilis study in the 1960s and devoted the rest of his career to fighting racism in health care, died on Feb. 17 in Charleston, S.C. He was 73.

His wife, Dr. Diane Rowley, said the cause was complications of sarcoidosis, an inflammatory disease.

Dr. Jenkins was working as a statistician at the United States Public Health Service in Washington in the 1960s when he first learned of the infamous Tuskegee study. In that study, the federal government deceived hundreds of black men in Macon County, Ala., where Tuskegee is the county seat, into thinking that their so-called “bad blood” — they weren’t told that they had syphilis — was being treated when it wasn’t.

The researchers had wanted to see what unchecked syphilis would do to the human body and used these men as guinea pigs, without their informed consent.

The disease, which is usually transmitted by sexual contact and can cause brain damage, paralysis, blindness and death, ran its course in several of the men. Some infected their wives, who passed it on to some of their children. The study lasted from 1932 to 1972.

A colleague told Dr. Jenkins about the study while it was still going on, but not in much detail. Dr. Jenkins did some research and found dozens of articles about it in medical journals, so he understood that it was not being done in secret. Even local chapters of the American Medical Association supported it.

Still, he was troubled by the ethics of the situation and spoke to his supervisor.

“Don’t worry about it,” his supervisor told him. Dr. Jenkins later learned that the supervisor was among those monitoring the study.

Dr. Jenkins, who was black, and some colleagues wrote an article about it and sent it to other African-American doctors and to a few reporters. But Dr. Rowley, his wife, said he did not include any background or explanatory information, and the news media did not pick it up.

Eventually, another health service epidemiologist, Peter Buxtun, gave the information to The Associated Press. The A.P. article appeared on the front page of The New York Times and elsewhere and shocked the nation. The study was soon halted.

For Dr. Jenkins, the Tuskegee study confirmed what he had long believed — that medical research was biased against people of color and that this study was just the tip of the iceberg.

It would change his life. He would go on to devote himself to trying to reduce disease and illness among African Americans and other people of color, in part by recruiting more such people into the public health professions.

He was one of the first researchers at the Centers for Disease Control and Prevention to recognize how dramatically AIDS was affecting black men. He helped organize the first conference on AIDS in underserved neighborhoods and became the C.D.C.’s director of AIDS prevention for minorities.

And for 10 years he oversaw the government’s Participants Health Benefits Program, which provides free lifetime medical care to the men of the Tuskegee study and their eligible family members. 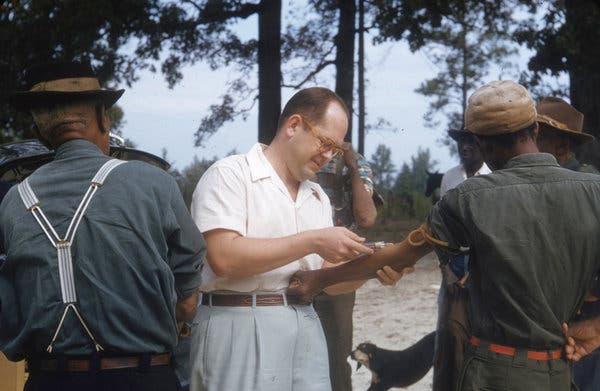 “What they deserve is the best medical care we can provide,” Dr. Jenkins told The Times in 1997. “I try to give them the care that I would want to give to my mother.”

Susan Reverby, author of “Examining Tuskegee: The Infamous Syphilis Study and Its Legacy” (2009), said in a telephone interview that Dr. Jenkins had successfully fought to expand the benefits for survivors and their families, insuring that health care, like nursing homes, would be covered in addition to medical care.

“They were the only people in America who would have universal health care,” Ms. Reverby said.

Dr. Jenkins was also among those who helped extract an official apology from the federal government for the Tuskegee study. In 1997, President Bill Clinton invited the surviving eight subjects of the Tuskegee study and their families to the White House; five of the survivors went, and on May 16 Mr. Clinton delivered a formal apologyon behalf of the country.

“No power on Earth can give you back the lives lost, the pain suffered, the years of internal torment and anguish,” Mr. Clinton said. “What the United States government did was shameful, and I am sorry.”

The apology is commemorated every year at the National Center for Bioethics in Research and Health Care at Tuskegee University; the government paid for the center as part of the apology, and Dr. Jenkins helped establish it.

“The government was at the epicenter of the Tuskegee study, and Bill Jenkins had the courage to bring forth his ethical concerns while he was still a government employee,” Dr. Rueben Warren, director of the bioethics center, said in a telephone interview.

“He spoke truth to power,” he said.

William Carter Jenkins was born on July 26, 1945, in Mt. Pleasant, S.C. His father, Albert Daniel Jenkins, was a funeral home director and restaurant owner; his mother, Martha (Wilson) Jenkins, was a schoolteacher.

He graduated from historically black Morehouse College with a bachelor’s degree in mathematics in 1967. He went to work for the National Center for Health Statistics, a division of the public health service, and became one of the first black commissioned officers in the Public Health Service Commissioned Corps.

After the Tuskegee study was exposed, he was determined to make more of a difference in the world and decided he needed more training. He earned his master’s of science degree in biostatistics in 1974 at Georgetown University. He was awarded a second master’s, in public health, in 1977 from the University of North Carolina at Chapel Hill, where he went on to earn a doctorate in epidemiology in 1983.

He married Dr. Rowley that year. They had met at the C.D.C., where they were both epidemiologists. In addition to his wife, Dr. Jenkins is survived by their daughter, Danielle Rowley-Jenkins. His brother, Dr. Albert Daniel Jenkins Jr., died in 2006.