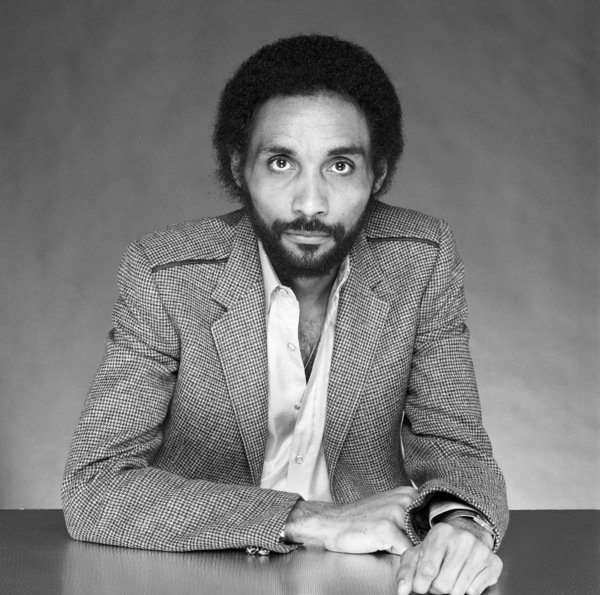 Lonnie Simmons, the man who brought Charlie Wilson and The Gap Band to the musical stardom has died. Unfortunately, we don’t have any specific information, but what do know is that he passed away earlier today (02-06-19) … in his sleep.

At this point, we don’t have any details regarding his health before his death, but Simmons was said to be in his mid -70s.

Here’s what his friend, singer Howard Huntsberry, posted on Facebook:

“My heart is heavy right now. My friend for over 40 years has passed away. Super producer Lonnie Simmons.”

The Los Angeles resident started making a name for himself in the R&B world in the ’70s, when he operated a South Central L.A. nightclub called the Total Experience (which was located on Crenshaw Boulevard, one of the most famous thoroughfares in L.A.’s African-American community). 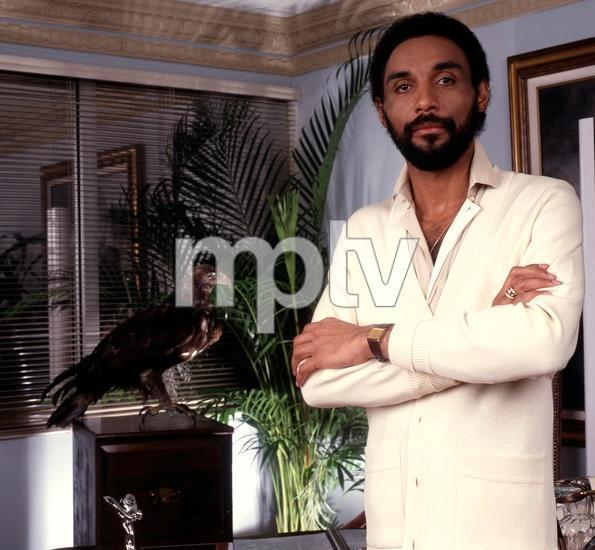 The Total Experience was often described as an R&B equivalent of the Roxy (a well-known club on West Hollywood’s Sunset Strip), and like the Roxy, Simmons’ venue tended to book artists who weren’t big enough to headline the Inglewood Forum or the Long Beach Arena, but could still attract several hundred people on a given night. Simmons also owned a recording studio in the ’70s, and by the end of the decade, he founded Total Experience Records (which landed a distribution deal with Mercury/Polygram). One of the label’s first signings was the Gap Band, who Simmons met through soul singer DJ Rogers (known for his 1975 smash, “Say You Love Me”).

Before meeting Simmons, the Gap Band had been struggling; their first two albums, which came out in 1974 and 1977, received little attention. But thanks to Simmons, the Gap Band’s fortunes improved considerably in 1979, when Total Experience Records put out the group’s third album. Boasting the smash hit “Shake,” that self-titled LP made the Gap Band superstars.

“Shake” was the first of many smashes that the Gap Band recorded for Simmons’ label; in 1979 and the early- to mid-’80s, the trio was huge thanks to a string of major hits that also included “I Don’t Believe You Want to Get Up and Dance (Oops),” “Steppin’ Out,” “Burn Rubber,” “Humpin’,” “You Dropped a Bomb on Me,” “Early in the Morning,” “Outstanding,” and “Party Train.”

Get the rest of this backgrounder on Lonnie Simmons at AllMusic.com.