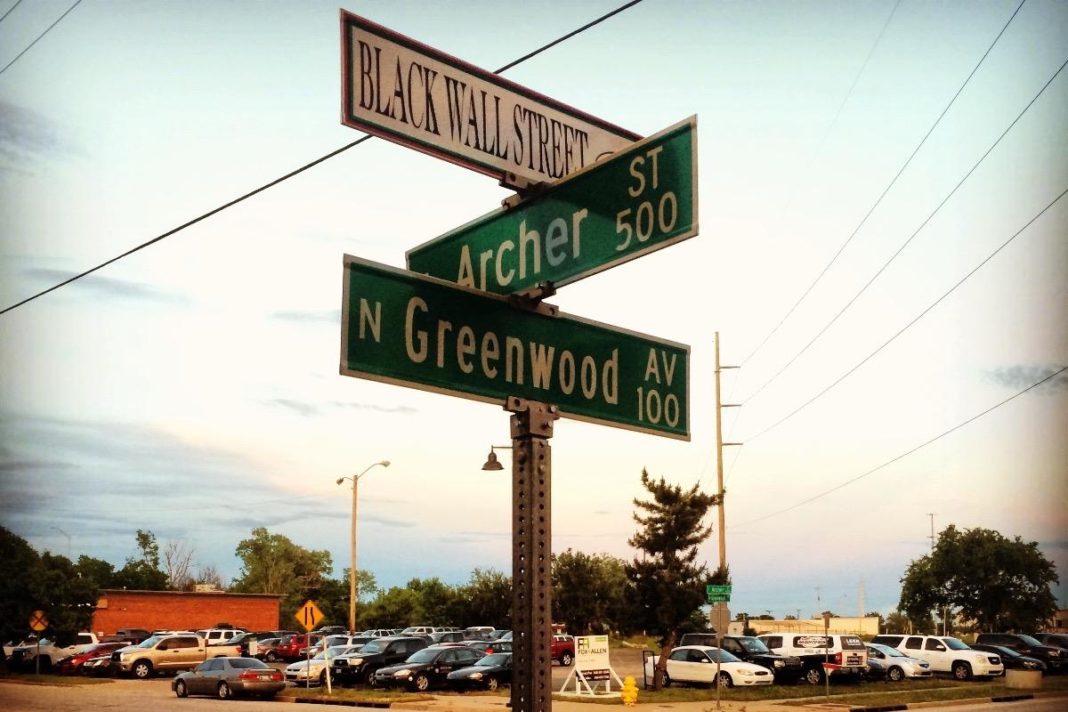 The Greenwood project will be a group of temporary public artworks commemorating an area of Tulsa known as Black Wall Street. It was largely destroyed during deadly racial violence in 1921. Estimates of the number of dead vary widely, from about three dozen to 300 or more.

The 1921 Tulsa Race Massacre Centennial Commission is a partner in the project.

“As the centennial of the 1921 Tulsa race massacre approaches, we want to partner with community stakeholders and engaged citizens to tell the story of Black Wall Street,” Mayor G.T. Bynum said in a news release in July, when Tulsa was announced a finalist for the grant.

“As a reminder of the dangers of hatred, the power of resilience, and the importance of reconciliation, it is a story that needs to be known far beyond the reaches of Tulsa.”

City of Tulsa officials are planning a Thursday news conference about the announcement.