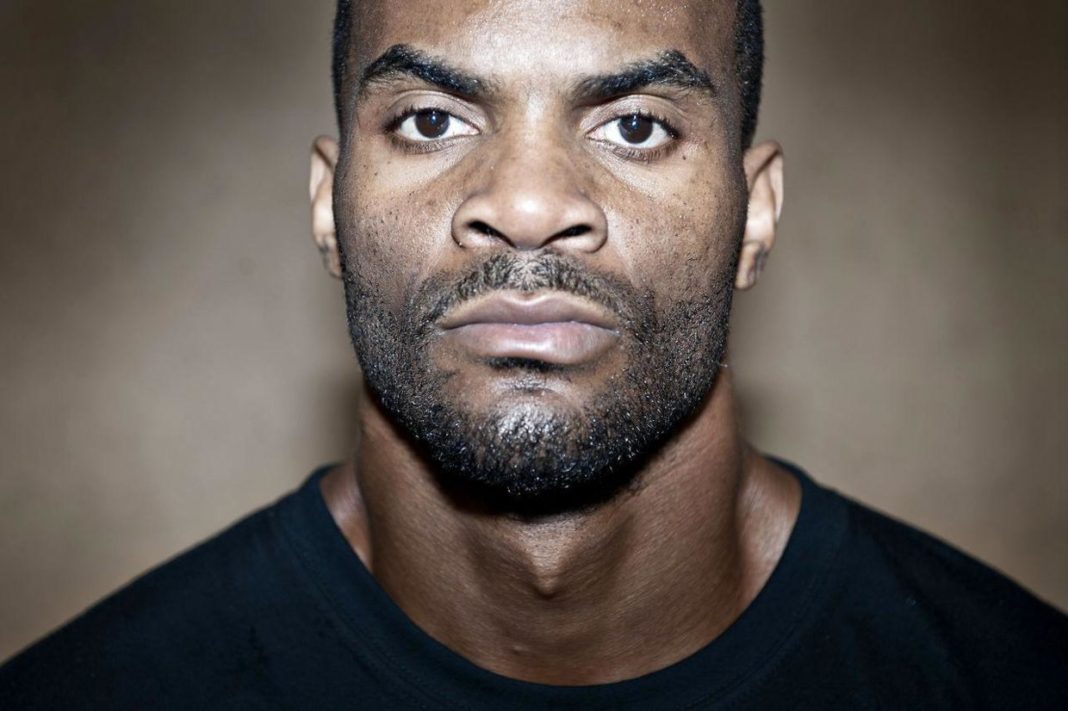 Green, a former NABO super middleweight champion, first broke into the national fighting scene in 2005 with a stunning 18-second, one-round victory over Jaidon Codrington, earning him  Ring  Magazine’s “Knockout of the Year.” Before turning pro, Green had an outstanding amateur career that included a 2002 National Golden Gloves title and a compelling 55-6 record. He was also five-time Oklahoma State Champion and four-time regional champion.  In his most recent fight, Green defeated Edgar Perez in Oklahoma City’s Criterion Event Center in 2018.

“We are very excited to have Allan back in the ring on this level again,”  says Engine Room owner and head coach Aaron Sloan. “ This is a significant opportunity for him to be seen nationally and set the stage for additional major fights in the near future. ”

In other Tulsa boxing news: The 2019 Oklahoma State Golden Gloves Tournament has scheduled Jan. 26 & 27 at Tulsa’s Greenwood Cultural Center. Tickets are available at TicketStorm.com. Fighters from around the state, including Tulsa super heavyweight  Jeremiah Milton, currently ranked 3rd in the nation, will compete for the opportunity to advance to the Kansas-Oklahoma Regional Tournament in Wichita in April and on to the Golden Gloves National Tournament of Champions in May in Chattanooga.