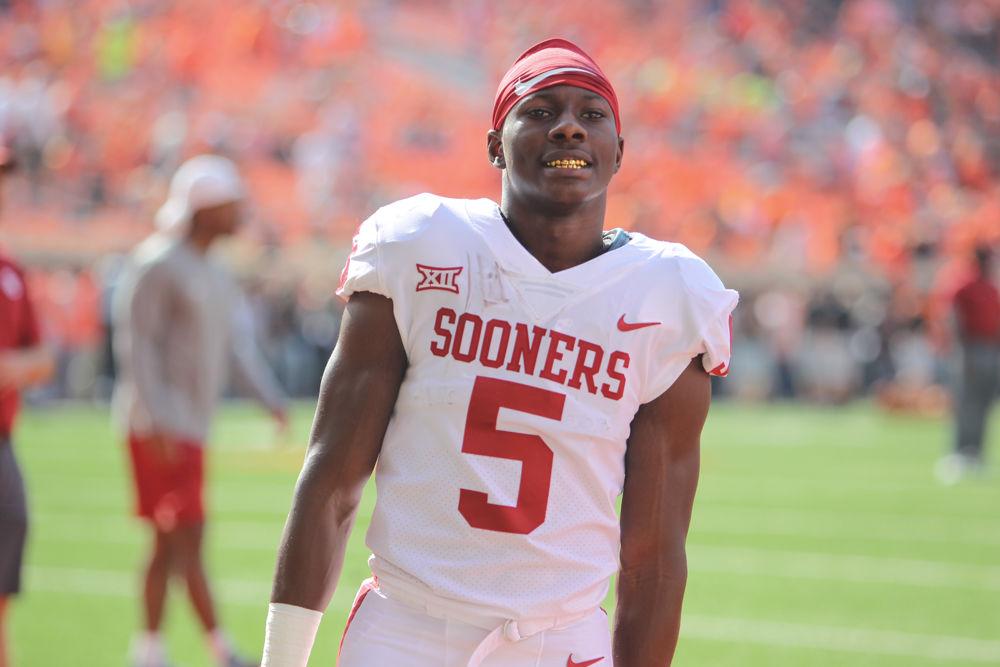 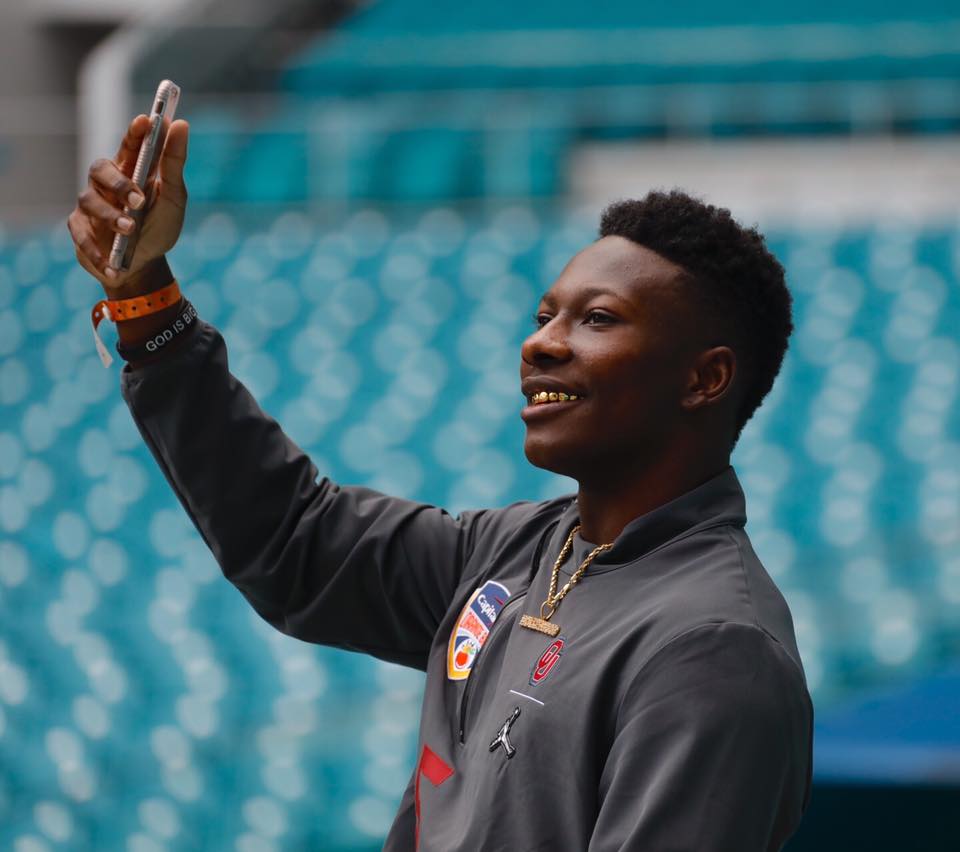 As if Alabama DC Tosh Lupoi didn’t have enough to worry about already.

After speculation that star  Oklahoma wide receiver Marquise “Hollywood” Brown wouldn’t suit up for the  Orange Bowl against Alabama, Brown himself said he anticipates that he will play on Saturday. Brown had been nursing a  foot injury he suffered in the Big 12 Championship Game against Texas.

Brown has caught 75 passes in 2018 for 1,318 yards and ten touchdowns. Despite clocking in at a mere 168 pounds, several mock drafts have had him going in the first round.

Brown’s game, summarized in a single word, is speed. Lots and lots of gratuitous speed. There may not be a faster player in college football. Pair that with Kyler Murray’s accuracy downfield, and you get a truly terrific combination. 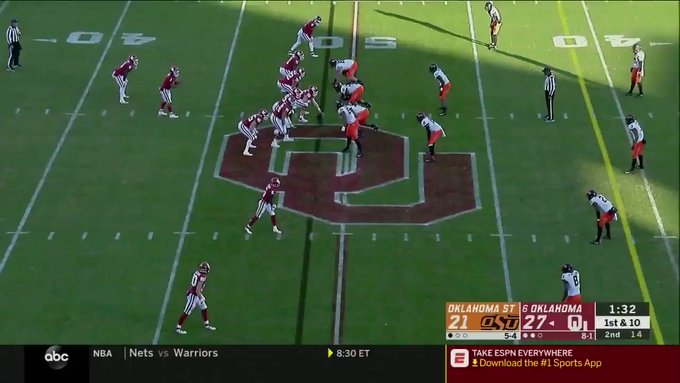 Brown is more than a mere gadget player or wrinkle in Lincoln Riley’s offense. He’s an integral part of what makes Oklahoma impossible to defend. With Brown going against a young Alabama defense, expected to see him blow right past some poor corner on his way to a long touchdown on Saturday.