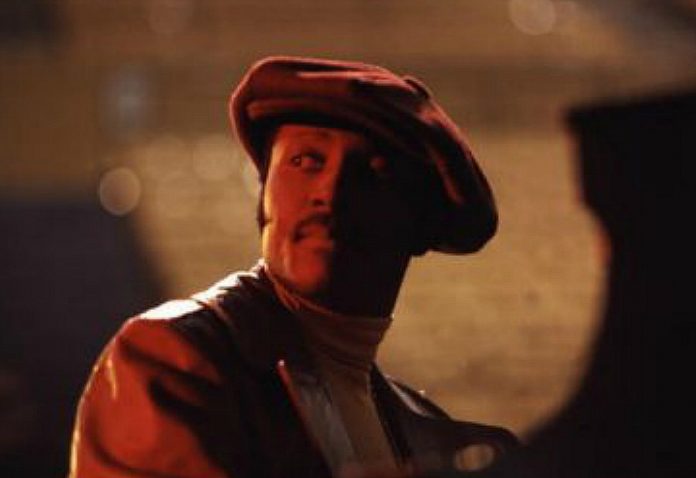 Forty years after his death, R&B singer-songwriter Donny Hathaway will be honored with the Grammy Lifetime Achievement Award, vibe.com reports.

“Each year, the Recording Academy has the distinct privilege of celebrating music industry giants who have greatly contributed to our cultural heritage,” said Neil Portnow, President/CEO of the Recording Academy. “This year, we have a gifted and brilliant group of honorees and their exceptional accomplishments, contributions, and artistry will continue to influence and inspire generations to come.”

Hathaway, who took home the 1972 Grammy for “Where Is The Love,” created a timeless library of hits including “The Ghetto”, “This Christmas”,  and “The Closer I Get to You,” one of many collaborations with legendary singer Roberta Flack. He was nominated for four more Grammy awards before his tragic death at the age of 33 in 1979.

Back in 2013, journalist Charles Waring interviewed Flack for the booklet of the boxset “Never My Love: The Anthology,” and she was asked to describe Hathaway’s musical talent.

“Phenomenal and just awesome,” she said.

Adding: “As the wrestling guys say: awesome! Just incredible. Natural, that’s a very important word. He was naturally talented and naturally able to express that and hear with a lot of accuracy what he was feeling and give it back to people who were in his midst or within earshot of him. We were trying to finish our first album and he had written a song for Carla Thomas but for some reason Carla didn’t like the song, it wasn’t working out that she would sing this song and he played it for me and I said that’s beautiful, I want to do it. And the song was called ‘Gone Away,’ that’s on the first album. Which all the samplers in the world have used since then… that’s how that came about. But Donny was just unbelievable.”

The Recording Academy also announced honorees of the 2019 Trustee Awards, including the late Nick Ashford and his wife and music partner, Valerie Simpson of Ashford & Simpson.

A special award ceremony celebrating the honorees will be held in Los Angeles on May 11, 2019.