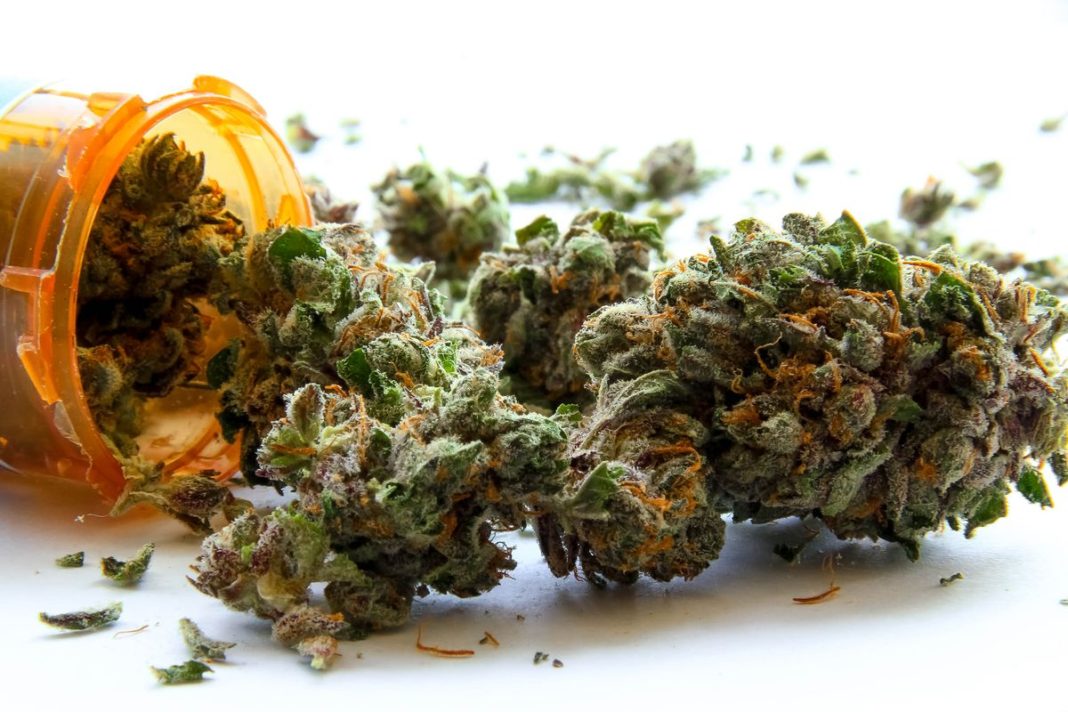 MOORE, Oklahoma – The city of Moore has made changes to several ordinances, and one of those decriminalizes marijuana possession.

According to the Norman Transcript, the penalty for a small amount of marijuana was previously a fine of up to $800 or 60 days in jail.

With this new ordinance, passed in December, the possibility for jail time has been dropped.

With this new ordinance that was recently passed, the possibility for jail time has been dropped.

The city attorney told the paper this will now become more of a “cite-release type offense.”
The goal is to allow officers to concentrate on other issues.

According to the Norman Transcript, Moore also had two other ordinance changes that bring their laws in line with State Question 788.

These include letting individuals with a license have a certain amount of marijuana. The ordinance also exempts items used to administer medical marijuana.

Moore isn’t the only city to adjust their laws regarding medical marijuana.

Similar changes could be on the table for other cities around the state soon. 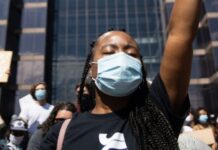