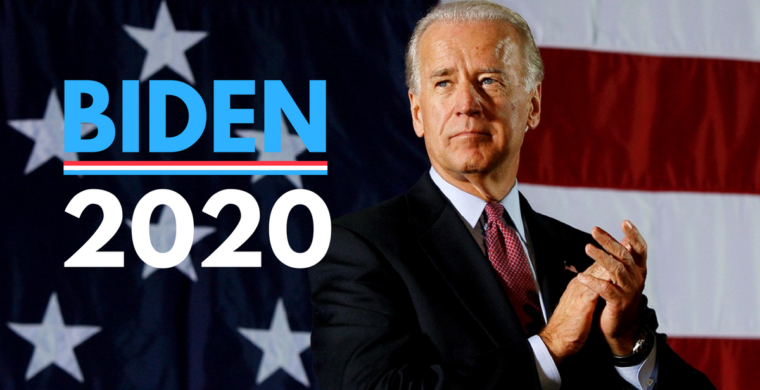 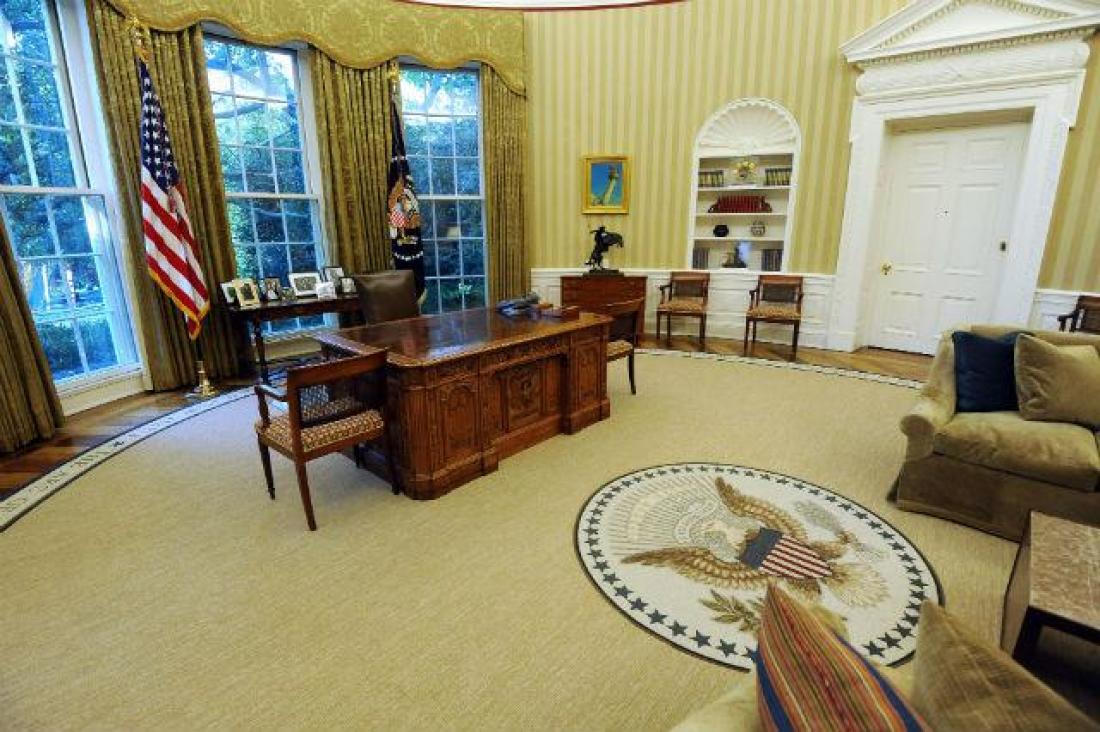 Former Vice President Joe Biden says he’ll announce within the next two months whether he plans to challenge President Donald Trump in 2020.

The 76-year-old Democrat made his comments Monday to an audience at the University of Montana in Missoula.

Biden says the U.S. can’t have four more years of Trump, whom he calls “a guy who can’t tell the truth.”

Biden says it’s time for U.S. citizens to remember who they are, shake off political malaise and “choose truth over lies, science over fiction.”

He says his decision to run will be based on what he called “a family decision.”

Biden is touring the nation to promote his memoir, “Promise Me, Dad: A Year of Hope, Hardship and Purpose.”

He appears in Dallas on Tuesday.