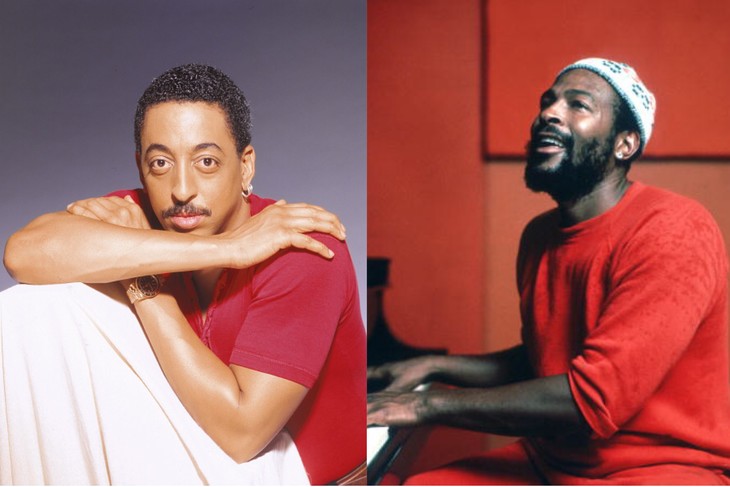 Marvin Gaye and Gregory Hines’ legendary status has been further cemented in our country’s collective culture. The United States Postal Service has announced that the two iconic Black entertainers will be receiving the honor of having their likenesses placed onto Forever stamps.

Hines will appear on the 42nd stamp in the Black Heritage series. The image chosen for the stamp is a full body shot of Hines taken by Jack Mitchell. In the image, the sole of his formidable tap shoe is presented to the camera, a nod to how he reignited excitement surrounding the style of dance in the 90s.

Gaye’s stamp will be featured in the collection’s Music Icons series. Fittingly, it has been designed to look like a classic 45 rpm record sleeve by Derry Noyes, who commissioned original art for the project by Kadir Nelson.

Instead of a photograph, it depicts a painting of Gaye on one side. The other side of the stamp will feature a brief write-up on Gaye’s impact in American music accompanied by the image of a portion of record slipping from its sleeve and the signature Music Icons series logo.

The tradition of honoring American individuals, occasions, and cultural touchstones by commemorating them on stamps is a long-standing one. It began in 1847.

“The miniature works of art illustrated in the 2019 stamp program offer something for everyone’s interest about American history and culture,” said U.S. Postal Service Stamp Services executive director Mary-Anne Penner. “This program is diverse and wide-ranging and tells America’s story on stamps.”