A grand jury in Dallas on Friday returned an indictment to charge former police officer Amber Guyger with murder for killing Botham Jean in his own apartment in September. The panel reportedly decided that the manslaughter charges Guyger was initially facing were not strong enough for shooting an innocent, unarmed Black man after illegally entering his apartment. 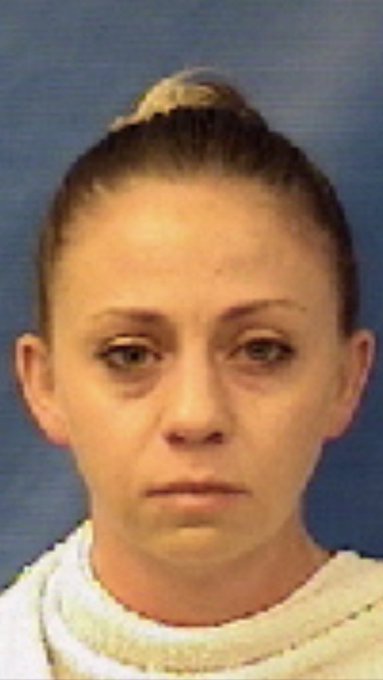 Shortly after the grand jury returned an indictment, Guyger was reportedly being booked into custody. 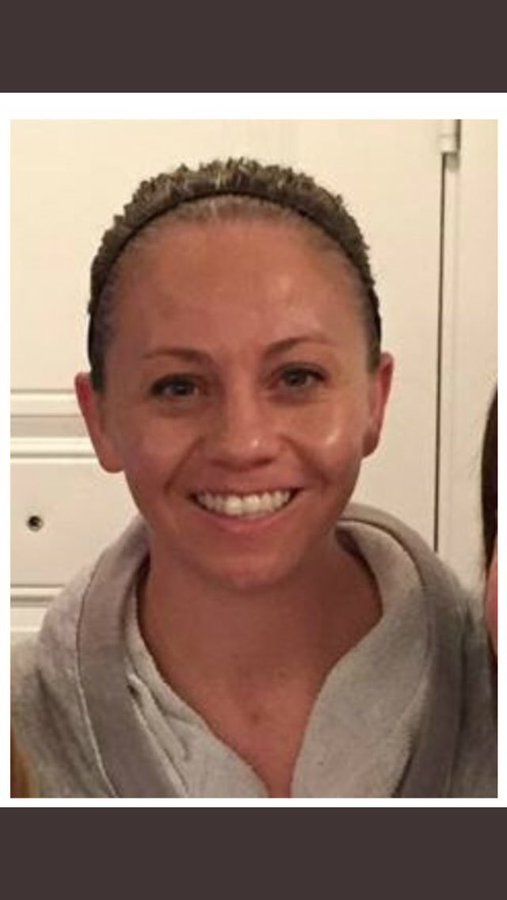 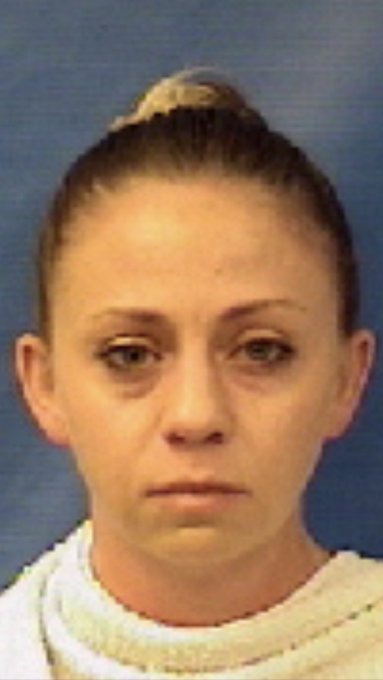 #Breaking Dallas County court websiteupdated to show the murder indictment returned on Former DPD Officer Amber Guyger in shooting death of #BothamJean The grand jury could have indicted her for manslaughter or no billed her. If convicted of murder, she could face life in prison

The news offered hope to Jean’s family that Guyger would not get off with a light punishment for killing their loved one under the most auspicious of circumstances. If convicted, Guyger could spend the rest of her life in prison.

The tense anticipation ahead of Friday’s announcement lasted all week, as the grand jury convened for three days beginning Monday. Jean’s family could be seen at the Dallas County district attorneys office ahead of the announcement, in a sign that it would be coming down on Friday. 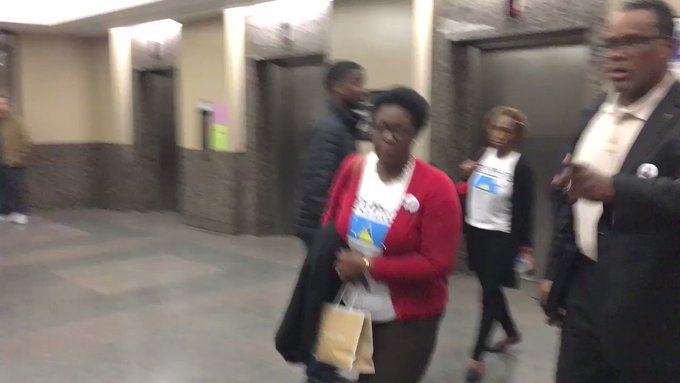 MORE: #BothamJean’s mother & father head up to DA’s office. No word on if Grand Jury has come to a decision yet in case against fired DPD Officer #AmberGuyger @FOX4

There was a considerable amount of skepticism as the grand jury finally met more than three months after Guyger, 30, killed Botham Jean, 26. On the night of Sept. 6, she illegally entered his apartment, which was located one floor above her own, and shot Jean to death — that much has been established as true. But everything else that transpired during that fatal episode was not exactly clear, with only Guyger’s word to go on.

READ MORE: A Disturbing Timeline Of Amber Guyger Killing Botham Jean In His Own Home

She claimed that following a long day on the job as a Dallas police officer, she implausibly mistook his apartment for her own and, after ordering Jean not to move, shot him twice before realizing the error of her ways. Her story was greeted by doubt because of a number of factors, especially her assertion that Jean’s door was ajar. Videos posted on social media by neighbors appeared to show that apartment doors in the building shut automatically, which seemed to indicate that Guyger was lying.

In addition to the inconsistencies in her alibis, which have changed several times, Dallas police, of which Guyger was a member for five years before being fired, appeared to be helping to cover up the shooting for their colleague. The department was accused of allowing Guyger enough time to scrub her social media accounts and get her story straight before turning herself in three days after killing Jean. It also gave Guyger enough time to move out of her apartment, which was never searched by police despite five warrants allowing them to do so.

Guyger was ultimately arrested and charged with manslaughter, which many felt was insufficient considering the nature of the shooting. The charge, which was more than a month after the shooting, came after Dallas Police Chief U Renee Hall claimed she was “prohibited” from firing Guyger.

Murder charges against a police officer are notoriously hard to prosecute. There are roughly 1,000 police shootings every year in the United States, but officers seldom face justice. According to CNN, only 80 cops were arrested on murder or manslaughter charges for on-duty shootings between 2005 and April 2017. However, only 35 percent of those arrests led to convictions in that 12-year period.

In one of those rare instances, former Dallas police officer Roy Oliver was in August found guilty of murder in the 2017 shooting of a Black teenager, Jordan Edwards.

Dallas County District Attorney Faith Johnson, who was accused of bungling the case from the beginning, remained on the case weeks after her losing on Election Day to John Creuzot, a Black Democrat who said he would have charged Guyger with murder. But in a sign that may bode well for Guyger, Oliver was sentenced to just 15 years, with the possibility of parole after serving seven and a half.

Johnson’s predecessor, former Dallas County DA Craig Watkins, told NewsOne recently that manslaughter charges may be easier to prove than murder and offered some words of caution for Creuzot, whose office will ultimately inherit the case after he’s inaugurated next year.

“It’s a precarious situation to make a statement that it should be a murder case without knowing the facts,” Watkins said last week.