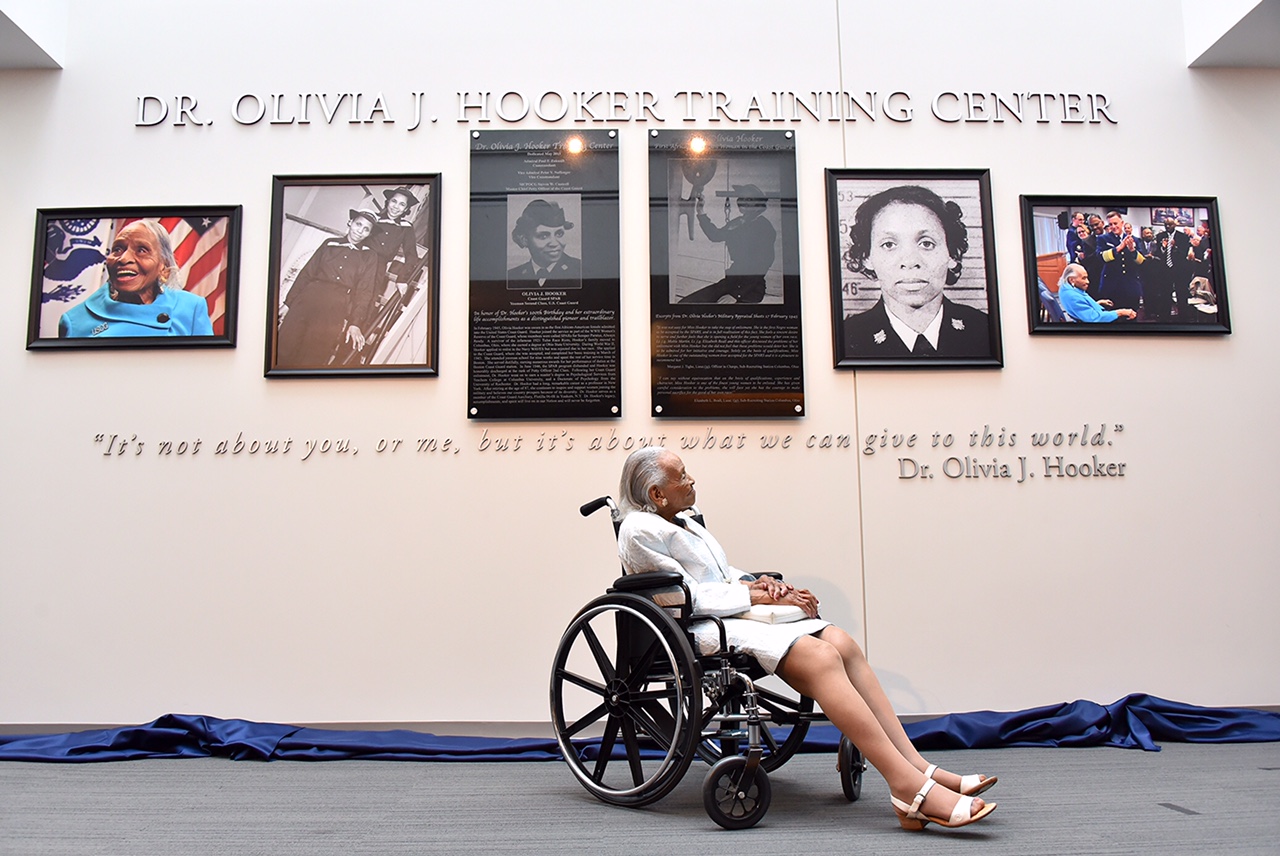 Janis said Dr. Hooker passed away at her home in White Plains, New York Wednesday, Nov.21, and she will be buried in New York.

In 1945, Olivia Hooker became the first African-American to join the U.S. Coast Guard. She later earned a doctorate degree in psychology and became a professor at Fordham University.

And she is said to be the last survivor of the infamous burning of “Black Wall Street” in Tulsa, Okla., although there was some dispute about that fact earlier this year when NPR ran a story about her.

“My father’s store was destroyed,” Hooker told Radio Diaries. “There was nothing left but one big safe. It was so big they couldn’t carry it away, so they had to leave it — in the middle of the rubble.”

The Burning of Black Wall Street in 1921 is considered one of the worst racial atrocities in American history, although it was rarely taught in any history class.

She campaigned to allow black women into the military, but then she was frustrated that nobody was joining.

“If I go and I survive, maybe someone else will come,” she said. So she tried to join the Navy but was refused on “a technicality” that was never revealed to her.

She joined the Coast Guard Semper Paratus “Always Ready” (SPARs) instead in 1945.

When the Coast Guard dedicated a wing of its training center in her honor, she shared her philosophy.

Her death was announced by her nephew on a Facebook page dedicated to her.