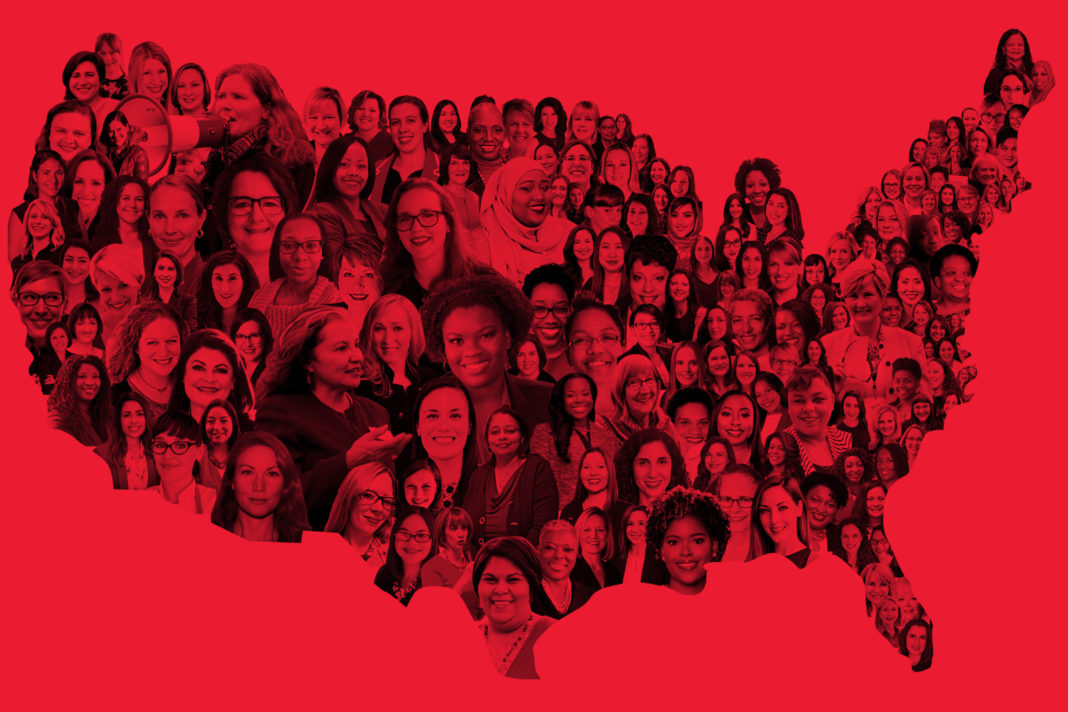 OKLAHOMA CITY – After ranking second-to-last for several years, Oklahoma more than doubled its female representation in the Legislature.

Wyoming has long been the only state with a lower share of female lawmakers than Oklahoma, according to the National Conference of State Legislatures. That remained the case for the 2018 Oklahoma legislative session, after a handful of women nabbed seats in special elections. That session, women held about 14 percent of the positions. By contrast, Arizona women held 40 percent of the legislative seats. That state tied for first with Vermont.

State Sen. Stephanie Bice, R-Oklahoma City, said she’s been calling for other women to run for office since she was elected in 2014. Oklahoma’s school boards and parent-teacher organizations have never seen a dearth of women, she said, but for some reason the Legislature has. That has been shifting.

“I think this is a great testament to how much of an impact they can make if they put themselves out there and put their name on the ballot,” she said.

Bice said in addition to overall growing interest, it’s possible the teacher walkout and ensuing weeks of demonstrations added fuel to the fire. For many, it was the first time they saw their lawmakers face to face.

“A lot of women noticed that the Legislature looks very different from their own community,” she said. “They decided to re-evaluate and take a shot running for office.”

State Rep. Carol Bush, R-Tulsa, has been an advocate of putting women in office, even if it means breaking party ties. She supported Democrat Kendra Horn during her successful congressional campaign, starting with her kickoff event last July.

“First of all, I’m thrilled to see women on both sides of the aisle,” Bush said of the upcoming session. “Over half our population in Oklahoma is female. Obviously, if you look at the makeup of our Legislature, we’re nowhere near representing our population.”

Bice and Bush both said that because women are often the primary caretakers in their families, they often have a more in-depth perspective on child issues or health care.

“We typically are handling issues like health care for the family,” Bice said. “Challenges with insurance, copays. We take the kids to the pediatrician.”

Bush said children’s issues are widespread. They can include health care access and policy, and even education funding.

“Almost all of us have had children, whether it’s nieces, nephews or children of our own,” she said.

Virgin, D-Norman, will be the state’s second female caucus leader; Jari Askins also served as House minority leader. But there has never been another time when two caucuses were led by women. Virgin said she’s been saying for years that women tend to be more willing to reach across the aisle and put differences aside to negotiate.

“It’s really exciting to think about the possibilities going forward, to have a more collaborative environment,” she said. “Especially with the issues we’re facing right now. It’s historic and it’s exciting, but also it’s finally looking a little more like the general population.”