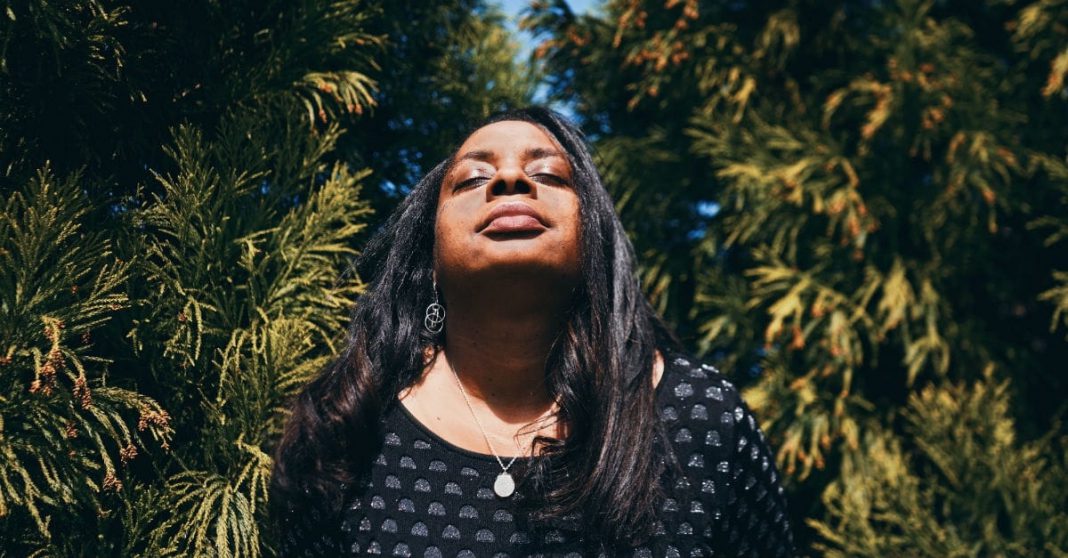 But thanks be to God, who gives us the victory through our Lord Jesus Christ. Therefore, my beloved brethren, be steadfast, immovable, always abounding in the work of the Lord, knowing that your toil is not is not in vain in the Lord. (1 Corinthians 15:57-58)

Everyone wants to be on a winning team. In fact, there is probably nothing more disconcerting then the experience of one loss after another.  As I observe many believers, I find it intriguing to see how so many have trusted God to snatch victor from the jaws of defeat.  Yet others who lack the necessary faith manage to pull defeat from the jaws of victory.

The Old Testament story of Caleb, Joshua, and the twelve spies in Numbers 13 illustrates amazingly the stark contrast between those who believe God for everything and those expect too little from God.  Ten out of twelve who went on the reconnaissance mission attempted to feel defeated in the face of a sure win while Caleb and Joshua knew defeat was not an option with God.

In the New Testament, after the crucifixion of Jesus, Luke records in Chapter twenty-four two disciples on the Road to Emmaus who felt defeated and as if all was lost. It was not until the appearance of the Resurrected Christ that they came to realize victory had been taken from what seemed to be a certain defeat.

In life, it can often be difficult to embrace what God has for us.  When we encounter setback after setback, we become disillusioned, distracted, and begin the downward cycle of devaluing ourselves.  We ultimately arrive at a point where we regularly demonstrate a lack of belief in God.  As a result, many Christians are not able to possess what God has granted access to because we have promoted our past into His promise.

We are reminded from the words of Scripture today, that the cause of Christ is a winning cause.  We are not and never will be on a sinking ship.  We are a people of the open tomb and great possibilities as we serve on the Lord’s team.  Beyond times of defeat, despair, depression, and despondency there is Resurrection.  Amid dark valleys and deep shadows there is faith, hope, and love.  For these and many other reasons we can live with confidence that our life in Christ will be victorious.

People live forward or backward according to their expectancies.  Expectancies shape perception, perception shapes behavior, behavior either directs us toward or away from destiny.  A team with the perception that it is a losing team behaves and acts liking a losing team.  Given enough time, the team creates for itself the destiny of a losing season.