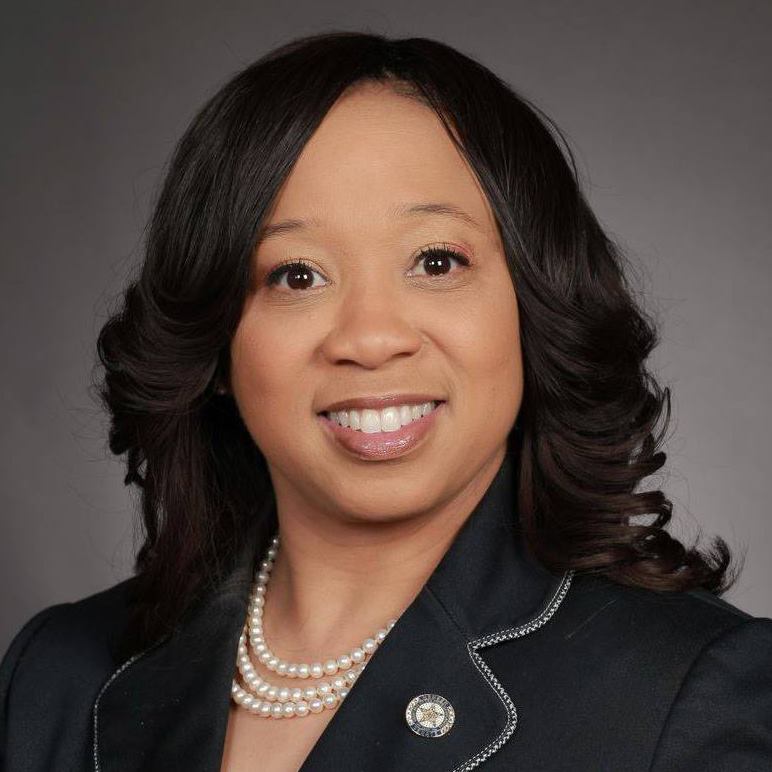 After weighing the wildly different candidacies of republican Kevin Stitt and Democrat Drew Edmondson it was clear the biggest and most significant difference was their view toward education. Oklahoma is at critical crossroads and most people see the state’s long and painful destruction of education as a cataclysmic crisis. Perhaps no other issue reveals the deep divide in how Oklahoma views government than education. It’s time for a change.

Drew Edmondson said what was accomplished during the last session which resulted in millions being pumped into an almost bankrupt system was a small start. Most thoughtful people realize not only is the state way behind, we are simply not providing a decent education for our children. This problem is not just cosmetic, it will domino through every segment of state government in a negative way. Edmondson is ready to stand up to oil and gas interest and raise the gross production tax to its previous level to help fund education. It will take some major use of Edmondson’s considerable talents to get this done. Stitt wants to eliminate the meager raise given to teachers. His plan to raise ad valorem taxes to fund education is proof he’s not ready to lead this state.

For these reasons and more like mature temperament and government experience; The Oklahoma Eagle endorses Drew Edmondson to become the next governor of Oklahoma.

Gilpin The Choice Of The Oklahoma Eagle

The First District has not had a real choice in the First District House or Representative seat for years. For a variety of reasons, from no serious Democrat challengers to the changing climate of conservatism blanketing the state, election day was always an easy win for Republicans. That may change this year. The Oklahoma Eagle proudly endorses the candidacy of Tim Gilpin.

Education is also important to Oklahoman’s this election cycle. Basically, Oklahoma is tired of being at the bottom of ever socio-economic category including support for education. Three years ago, when Congress created its academic support fund it was suppose create a fund to increase student access to art and music, mental health and technology programs in the poorest schools. Education Secretary Betsy Devos wants to tap that fund to instead to purchase guns for schools. Congress proposed legislation to block the wrong-headed use of the important fund. They will need Gilpin to strengthen education support not gut well meaning funds for questionable reasons. Gilpin use to sit on the state board of education where he routinely stood up to Janet Barresi the former Oklahoma Superintendent of Public Instruction over hiring practices. Gilpin knows someone has to stand up to DeVos as well. DeVos wants to slash student loans and eliminate student loan forgiveness programs. The results will be millions added to the already crushing debt carried by teachers and social workers. The administration is also eyeing school lunch programs to cut. This program is important to low income families. Presently, since the entire Oklahoma delegation is working in lock step with Trump and DeVos, the only people fighting for education are state employees. They clearly need congressional support. No one would be better at this than Gilpin.

Gilpin sees the downgrading of politics under Trump and the country needs alternative and compassionate ideas to counteract his policies some see as dangerous. Gilpin is concerned with Trump and his loose version of truth. Just this week he promised a tax cut next week when congress isn’t even in session. Gilpin said the promotion of fear to advance ideas are dangerous and he pointed to the mailing of pipe bombs to Democrat leaders and CNN as proof Trump’s dangerous rhetoric has potentially lethal consequences. No one in the republican party appears capable to taking the president to task for his poor leadership. Republican Kevin Hern has promised to follow Trump wherever he goes. Gilpin and a new congress controlled by Democrats can begin the process of reversing dangerous policies that are presently passed unfettered by a brave opposition.

For these reasons and much more, everyone in our reading audience needs to get out and vote for Tim Gilpin.

One of the brightest stars running for public office is Anastasia Pittman. She is seeking the office of Lt. Governor. Experienced, thoughtful and tough, Pittman is the choice of The Oklahoma Eagle

Her top priorities for Oklahoma, are to create higher-paying jobs, economic security and entrepreneurship opportunities. Pittman wants to expand access to capital for small businesses, restructure student loan debt to lower the burden on Oklahoma families, reform juvenile justice system, expand access to healthcare, and defend our constitutional rights. She reports that six rural hospitals closed and left some families up to fifty miles from the nearest hospital.

Pittman was born to lead, and her background has given her a wealth of knowledge. If elected she would be the first African American females to win a state-wide race, and one of the first Native American women as well. She is also a descendant of a Tulsa Race Massacre survivor Abner Burnett and C.E. Pittman Jazz Hall of Fame member.

Pittman understands the role of Lt. Governor and is prepared to work with Drew Edmondson to stand up for Oklahoma to rebuild Oklahoma.

The Oklahoma Eagle is proud to endorse the candidacy of Steven Kunzweiler for Tulsa County District Attorney. He will continue his work as protector of the law and to organize and promote justice that favors rehabilitation over harsh sentencing. A promoter of drug court and other alternatives to jail, Kunzweiler understands there are those who need a second chance not prison.

Kunzweiler has shown great courage and conviction in the pursuit of justice in Tulsa. His rigorous prosecution of high-profile cases proves that everyone deserves justice, and no one is above the law.

He faces Democrat Jenny Proehl-Day and she is a bright light and her vision and experience means she will someday find a place to serve Tulsans. But, given the experience of Kunzweiler, we urge Tulsans to vote for him on election day.