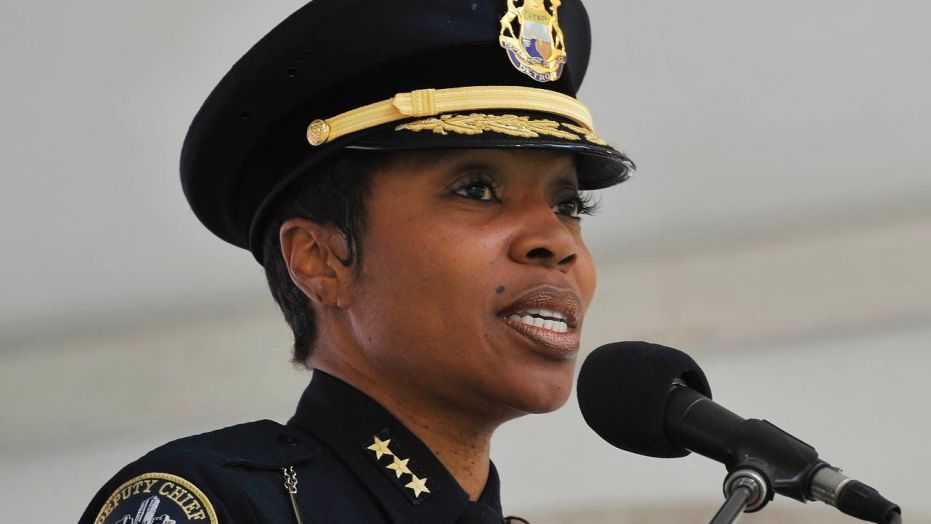 Dallas Police Chief Renee Hall has been slammed for her handling of officer Amber Guyger, who killed Botham Shem Jean in his own home on September 6. Guyger has not been fired from her job, it took 72 hours for her to be arrested and Hall passed the case to the Texas Rangers, who have an alleged history of police cover-ups. Hall, a Black woman who has been police chief for only a year, addressed a town hall meeting at Paul Quinn College last night.

Hall asked for patience and when grilled on why Guyger hasn’t been fired, she answered, “I can’t do that because there are both local, state and federal laws that prohibit me from taking action. There are civil service laws we have to adhere to.” However, according to ABC 8, “The Dallas Police Department general orders do allow the chief to take action, saying, ‘The Chief of Police may circumvent all formal disciplinary procedures to render an immediate decision when it deems it necessary to preserve the integrity of the department.’”

ABC 8 reports it is “unclear” what laws Hall is referring to and “the chief can order that process to be expedited.”

The Dallas District Attorney Faith Johnson, who is also a Black woman, said in an interview with WBUR.org, “Obviously, we can’t talk about the facts. The only thing I can say … is that we are investigating that case, it’s still ongoing, and we haven’t slowed up. We’re looking at every conceivable, possible thing that we can look at to be able to bring this case to the grand jury. And it won’t be tomorrow, it won’t be next week, because we say to people, ‘We want to get it right.’”

We truly hope the family of Botham Jean gets justice. 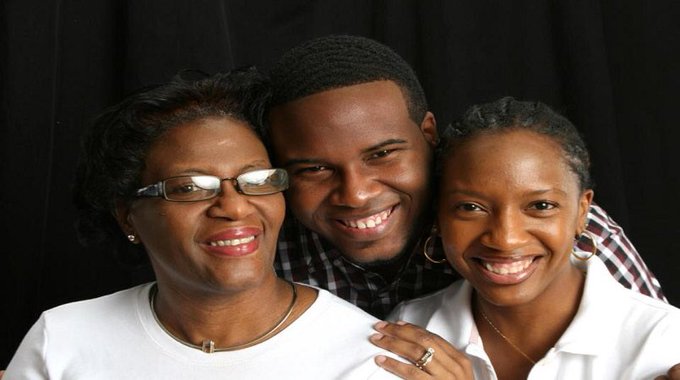 Our office has been retained to represent the estate of #BothamShemJean. Our first & foremost priority will be to ensure justice is served for this family. That includes holding Amber Guyger accountable for her crimes as well as ID’ing all responsible for enabling this incident.