Zahn banned doing business with Nike, which recently unveiled a “Dream Crazy” advertising campaign featuring former NFL quarterback Colin Kaepernick, who last year ignited protests against racial inequality by kneeling during the National Anthem prior to games. The Nike ads have generated passionate reactions in favor and against.

When he first saw the memo from Zahn banning business with the company, Armstead said he experienced “disbelief.”

“It didn’t seem real to me. I don’t how you can ban a product to a whole community based on personal whatever,” he told reporters at the rally. 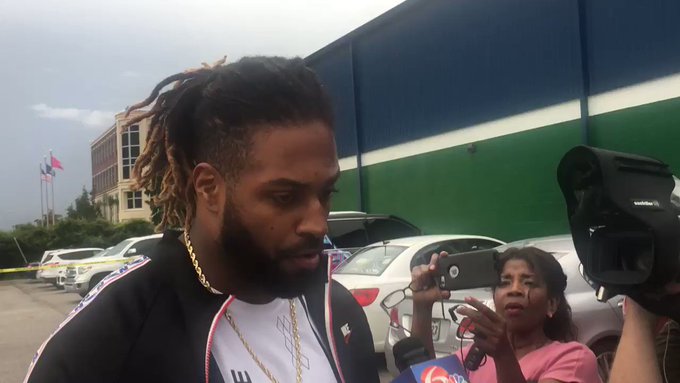 According to legal experts, the ban could run afoul of Kenner residents’ free speech protections. Meanwhile, Zahn’s first public comments about the memo explained that the policy was made to “protect taxpayer dollars from being used in a political campaign.”

Nike ban by Kenner mayor is unpatriotic.The ad is about inclusion. Our nation’s diversity is our greatest strength. E pluribus unum-we are a sum of many parts. America’s strength comes from our ability to work together – people from different races & backgrounds into a nation.