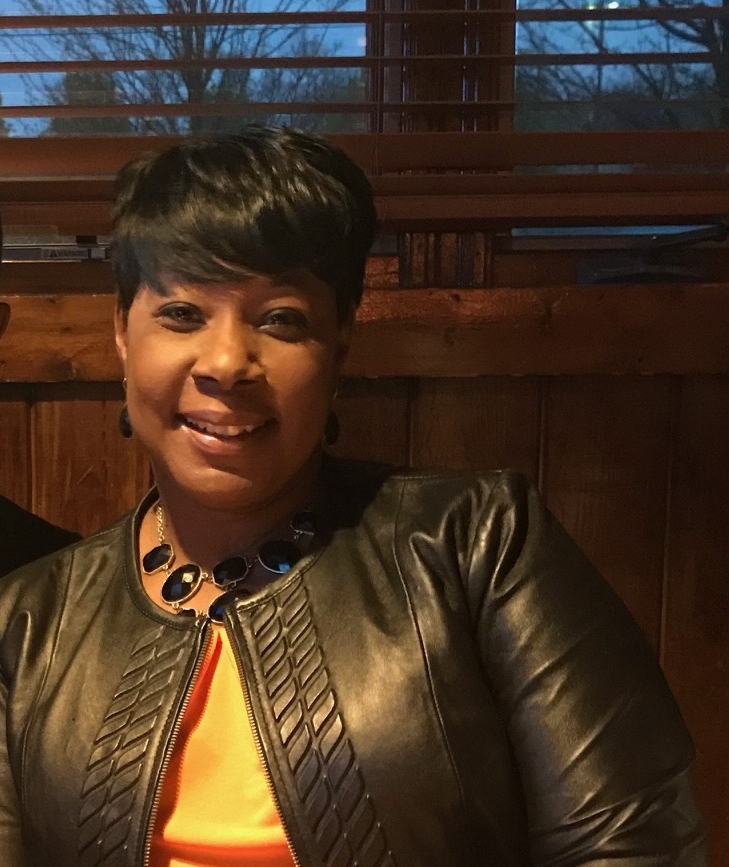 Ida Rena was born on December 18, 1966, in Kansas City, Missouri, God blessed Fred and Helen Banks with a beautiful baby girl, Ida Rena, named Ida after her maternal grandmother.  Ida was a special child, inquisitive, full of life, and growing up in a Christian home, accepted Christ at an early age at St. Stephens Baptist Church in Kansas City, Missouri. She actively participated in Sunday School, Usher Board, and the Choir.

In December 1990, Ida relocated to Tulsa, Oklahoma, and joined Antioch Baptist Church, where after church service she met a young man (Reggie) in the Spring of 1991, who would later become her husband. On June 25, 1994, Ida married the love of her life, Reginald (Reggie) Ivey. To this union, two children were born, Jeremiah Caleb and Kaiden Helena.   Ida was a devoted, model wife and mother.

At her church, Antioch Baptist, Ida served faithfully in her lifetime as a sponsor for the Girls Auxiliary for many years, worked with the Youth Celebration and the Youth Church,  and she participated in the Life Preservers Club and Choir,  along with supporting the Young Women’s Auxiliary.

Ida’s early professional career involved working in the insurance, telecommunication, and accounting industry, but she found her niche in healthcare 15 years ago when she was hired as a Grant Accountant and Education Manager at Morton Comprehensive Health Services, Inc.

Ida was later promoted to Manager of Education and Community Engagement. As a result of her work, in 2010, Ida was awarded the Community Service Award by Sigma Gamma Rho Sorority, Inc. In 2015, she was promoted again as the Director of Women’s Health Programs and Community Investments. Ida appreciated working at Morton, as she was able to help and support others, which was her natural gift. Ida led Morton’s United Way Campaign for 15 years. She was a key team member for funding diversification. Ida wrote and secured grants through the Sarkey’s Foundation and Susan  G. Komen for breast health.

Ida was passionate about educating African American women about breast cancer screening and early detection.  She also wrote and secured a grant to support dental care for uninsured pregnant women through the Helmerich Foundation.  Most recently, Ida was nominated by the Executive Director of Morton, Susan Savage, to participate in the Tulsa Area United Way, neXtulsa  Non-Profit Executive Leadership Training Program. Ida was described as one of Morton’s rising stars, as she mentors, encourages, and takes the time to guide less experienced employees and volunteers in a manner to ensure their development.   While employed at Morton, Ida also served on the Teen Pregnancy Prevention Coalition, and she was appointed by former Mayor Dewey Bartlett to serve on the Sales Tax Overview Committee.

In Ida’s 51 years of life, she valued education, she was a model wife, and she supported many, while advancing her career, yet her legacy will continue to shine through her children. In the short span of their lives, she gave them the tools to stand in the midst of adversity, and she helped them to understand that character is doing right when no one is watching, but most importantly she made sure they knew God because they could see Him in her.