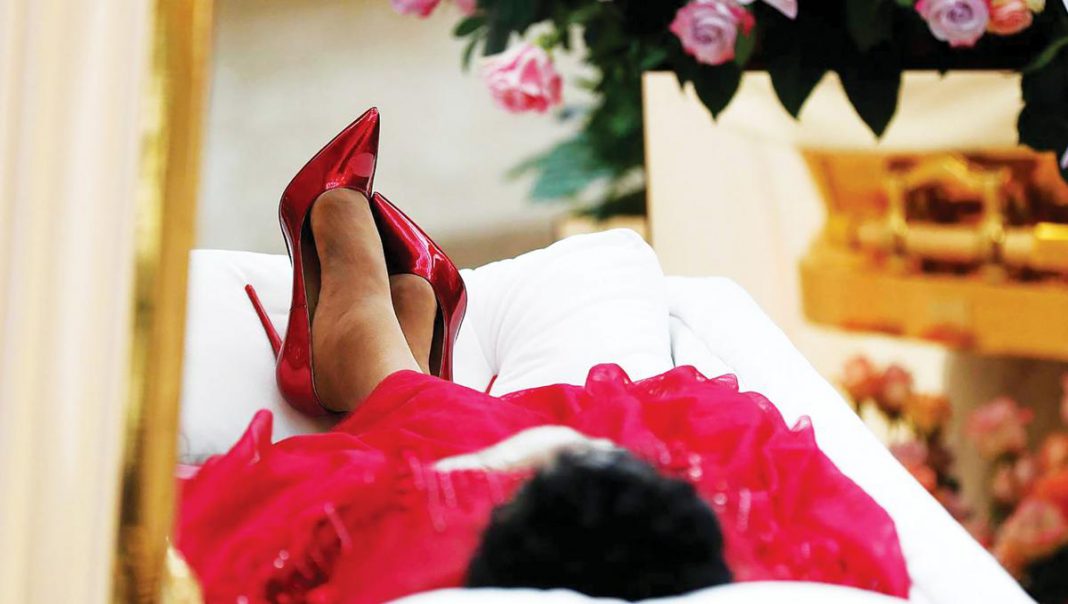 Aretha Franklin, who died on Aug. 16 at the age of 76, will be memorialized on Friday in a star-studded funeral at Greater Grace Temple in Detroit, Michigan.

The legendary singer died as a result of advanced pancreatic cancer, her oncologist confirmed. Franklin didn’t leave any final instructions for how she wanted to be memorialized, her niece, Sabrina Owens, told CNN on Wednesday. But her family quickly sprang into action to honor her in a manner fitting for the “Queen of Soul.”

Her body was brought to Charles H. Wright Museum of African-American History, which hosted a public visitation period this week for fans to pay their last respects.

Following two days of public visitations, the singer’s body was transported Thursday for a viewing at New Bethel Baptist Church, where her father once pastored. A concert titled “A People’s Tribute to the Queen” was held Thursday evening at Chene Park Detroit Amphitheater.

Here’s what you need to know about the funeral:

Services are being held at Greater Grace Temple in Detroit.

An intimate gathering of just over two dozen people — including family members and friends, as well as several heads of state, city and country, and music icons ― will attend the funeral.

Who Will Offer Remarks

Where You Can Watch It

Fans can tune into to the services via online live streams and on television. National broadcasters like HLN and the Word Network are expected to air the funeral, which will also be live-streamed by The Associated Press.