For Glen “Big Baby” Davis, winning the Big3 title on Friday night was far more than just another basketball trophy.

Davis, who was facing seven years in prison for a felony assault charge and five years in prison for drug charges when the season began, grew emotional when he spoke about Big3 commissioner Clyde Drexler standing by him. “He knew who I was,” he said. 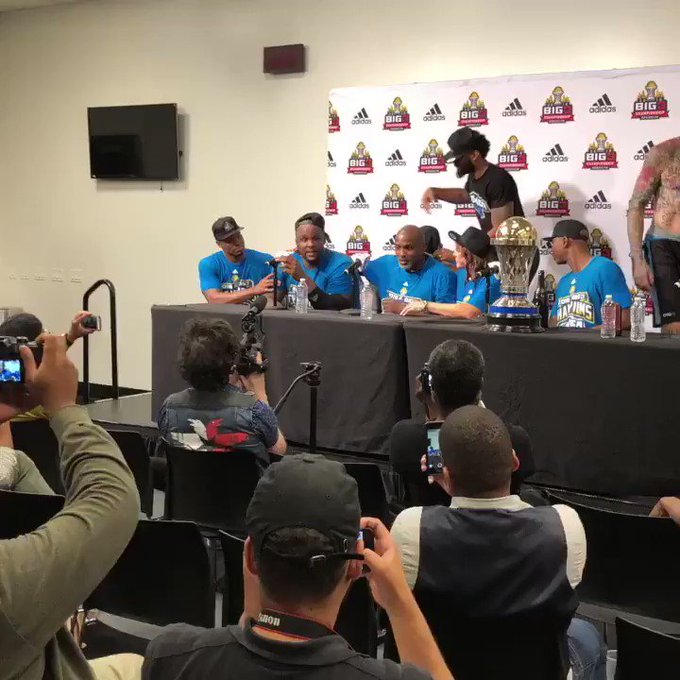 Really inspiring speech from @iambigbaby11 on @thebig3 and what it meant to him.

“This Big3 organization – the camaraderie, the people, the love,” he said. “It’s a great thing.” 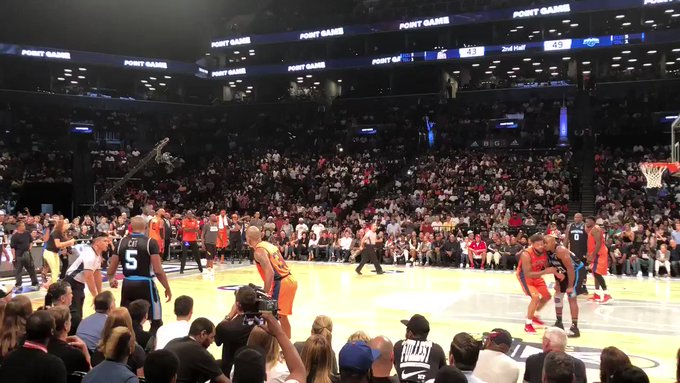 Cuttino Mobley hits the J to get