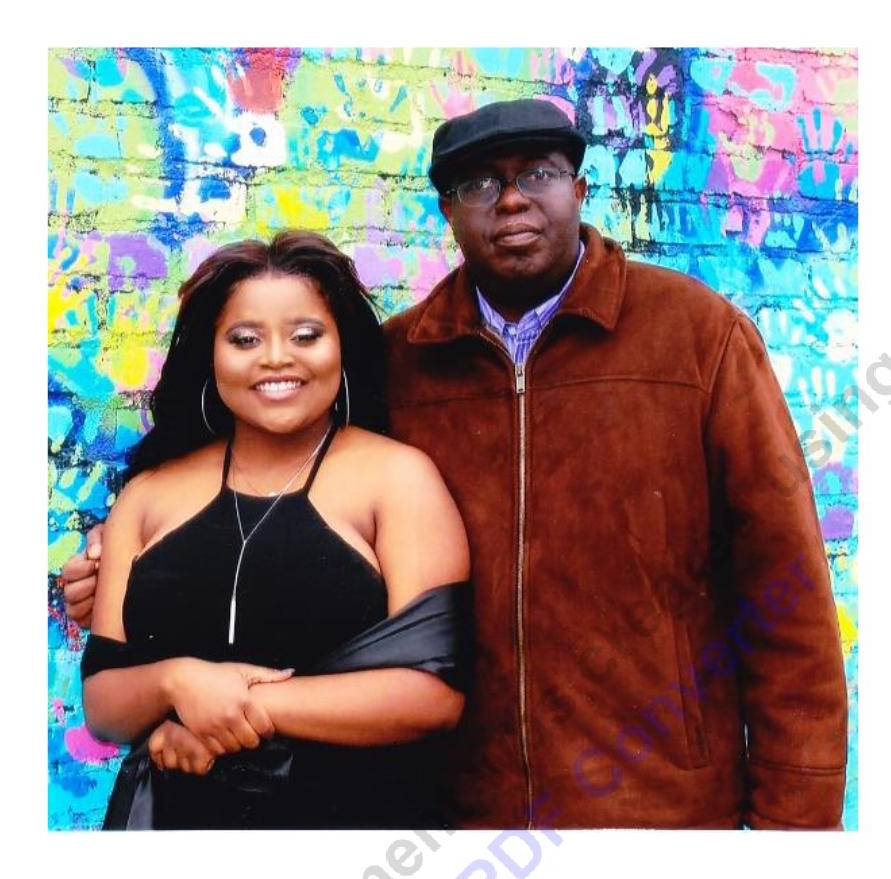 NuMaSS is a summer program at Morehouse College in Atlanta, for high school students who want to pursue an undergraduate degree in science, technology, engineering, or mathematics (STEM). Program participants are afforded an opportunity to participate in college courses and laboratories that strengthen and reinforce their fundamental science and math skills.

NuMaSS is sponsored by the National Nuclear Security Administration’s Department of Energy, Lockheed Martin, NASA Georgia Space Grant, and Morehouse College’s Department of Physics & Dual-Degree Engineering. This program is open to “Rising 9th, 10th, and 11th graders and returning 12th graders.” Though the program is open to students nationwide, students must be living in the Atlanta Metropolitan area for the duration of the four-week commuter program.

This program is directed by Dr. Willie Rockward, and his assistant, Kiandra Johnson. Rockward is an Associate Professor of Physics and the Research Director of the Micro/Nano Optics Research & Engineering (MORE) Laboratory at Morehouse.

Benjamin said when “I started NuMaSS the summer before eighth grade I didn’t know what to expect. I was excited to be in Atlanta, 12 hours away from Tulsa at Morehouse College!”

Benjamin stated, “For the past five years I was quiet, never speaking up, and I would let people run over me!”  When she first went to the program, Benjamin said she “was the shyest child there; but every year after I would open up more and more. The program helped me realize my purpose.”

Benjamin is interested in biology. She said she wants to be a marine biologist with a law degree. She wants to help sharks because they are becoming “very endangered.” The law degree is to make sure they are getting the attention they need.

After five years in the NuMaSS program Benjamin said, “I stepped out of my comfort zone and started showing leadership.”

Benjamin said “I recommend this program to anyone who is truly interested in STEM. Summer 2018 was my last summer since I will be a senior at Union Public Schools. This summer I opened up more than ever and received the award for top leadership. It was a surprise for me because I saw leaders seeing me become a leader. It gave me the courage to know I can finish anything. Thank you to Dr. Willie Rockward and Ms. Kiandra Johnson for an amazing five years and allowing me to grow up mentally and educationally.”

The Oklahoma Eagle reached out to Rockwell and Johnson for comments, however they were not available.

Benjamín is not sure where she wants to go to college but is sure it will not be in Oklahoma. She said, “Maybe the University of San Diego.”

Ms. Benjamin is the daughter of Terry Benjamin and Lynda Anderson. She has two older and two younger sisters.