On Monday, LeBron James sat down for an interview with CNN’s Don Lemon to promote a new public school that his charitable foundation — along with the Akron school system — helped build. In the interview. James and Lemon talked about race, President Donald Trump and the state of the country. 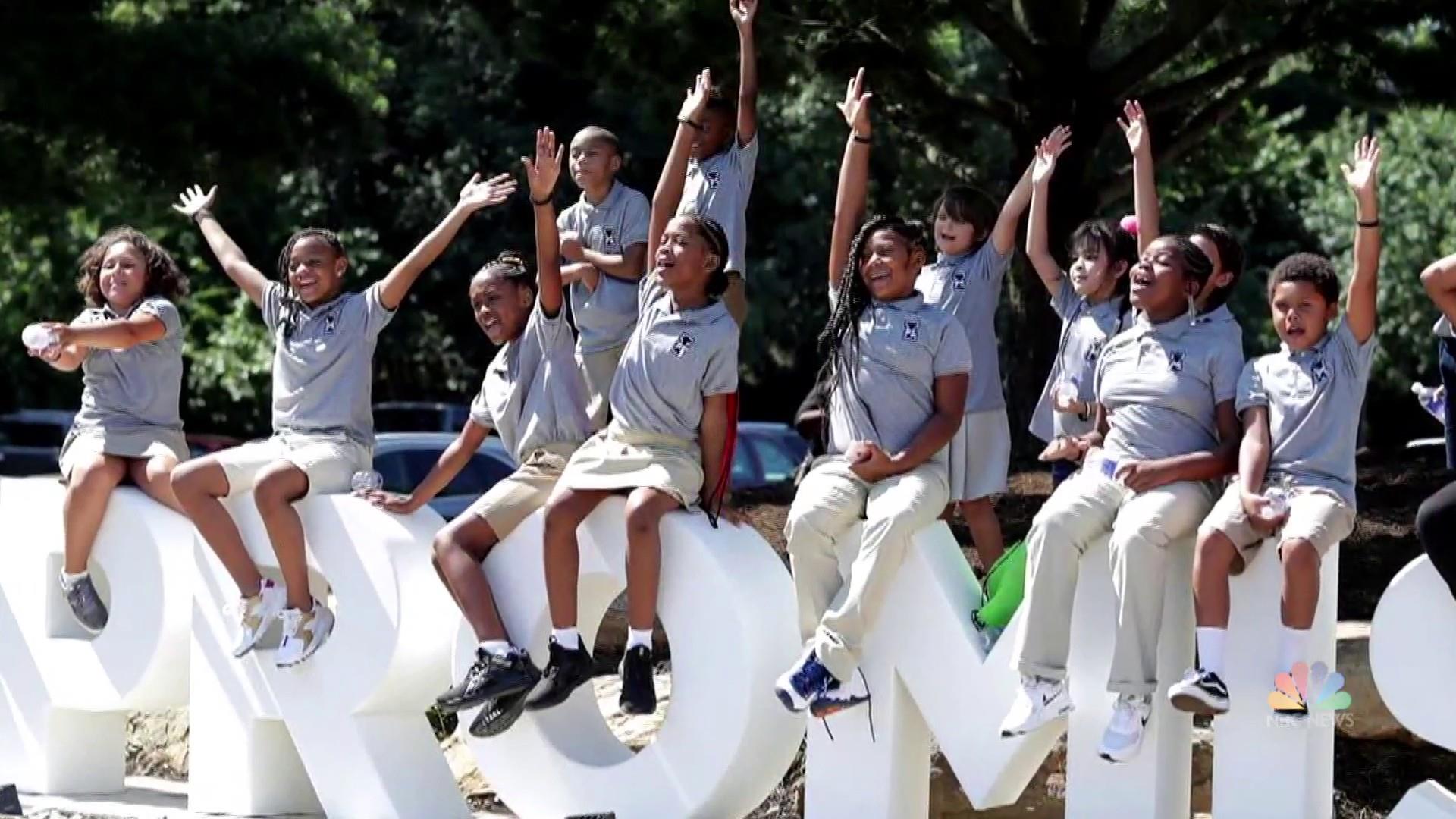 It’s worth checking out the entire interview — it’s only 15 minutes long — but one line from James in it really jumped out at me. Asked by Lemon whether life was harder as an African-American living during Trump’s presidency, LeBron responded: “No, I think it’s always been there, but I think the President in charge now has given people — they don’t care now. They throw it in your face now.”

That’s an important insight from James — and something that the debate that rages over whether Trump is actually racist or not misses. In some ways, it doesn’t matter whether Trump is actually a racist. What matters is how his actions both provide cover for those who hold bigoted views and also serve as a sort of encouragement for these sorts of noxious views to be aired publicly. 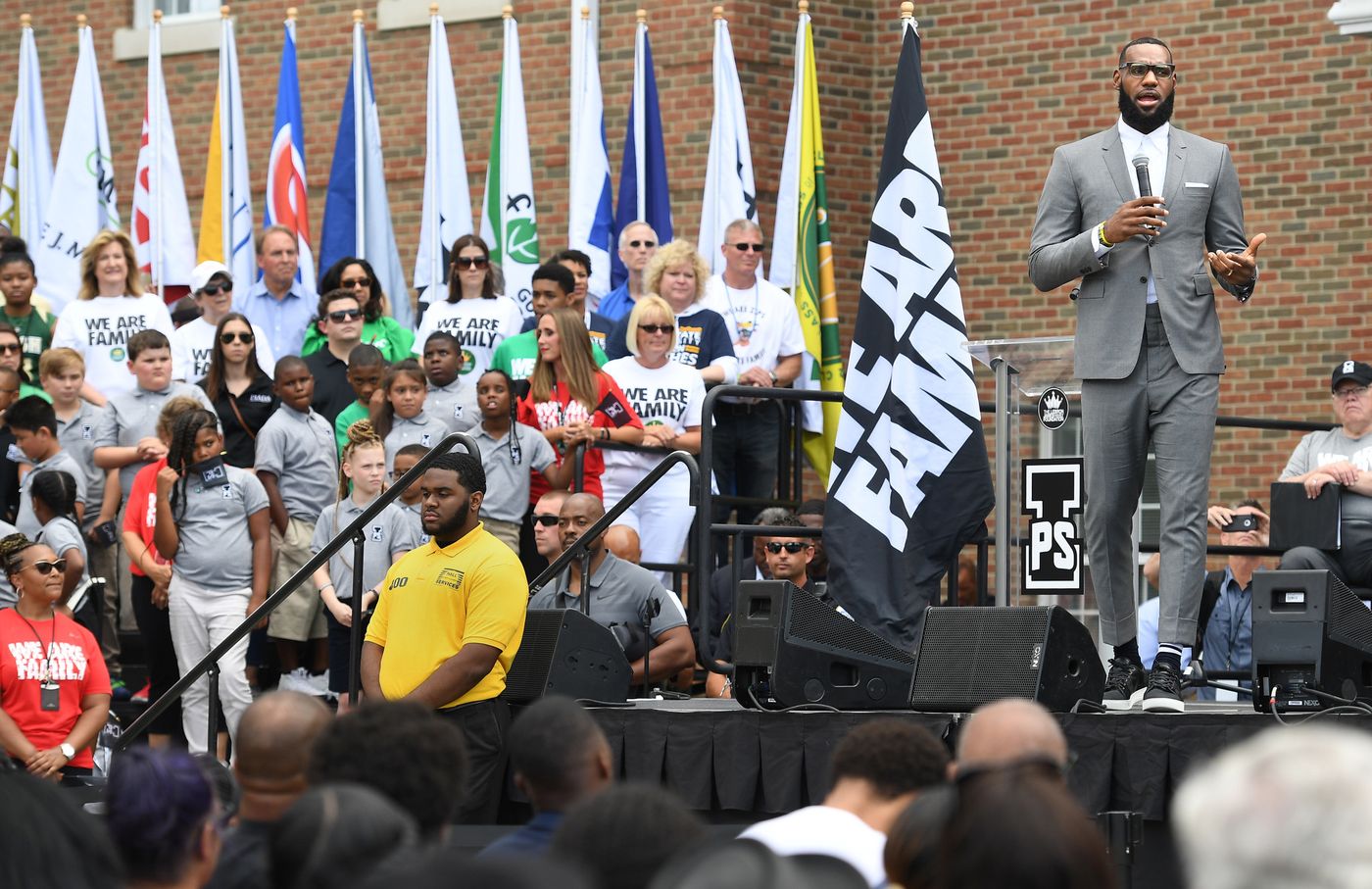 Do I know that Trump’s “both sides” reaction in the wake of the white supremacist violence in Charlottesville, Virginia, was born out of some sort of inchoate racism? No, I don’t. But what I do know is that equating peaceful protesters with white supremacists emboldens those who hold bigoted views. It affords them some semblance of credibility; the President said the counterprotesters were just as responsible as we are for this violence! 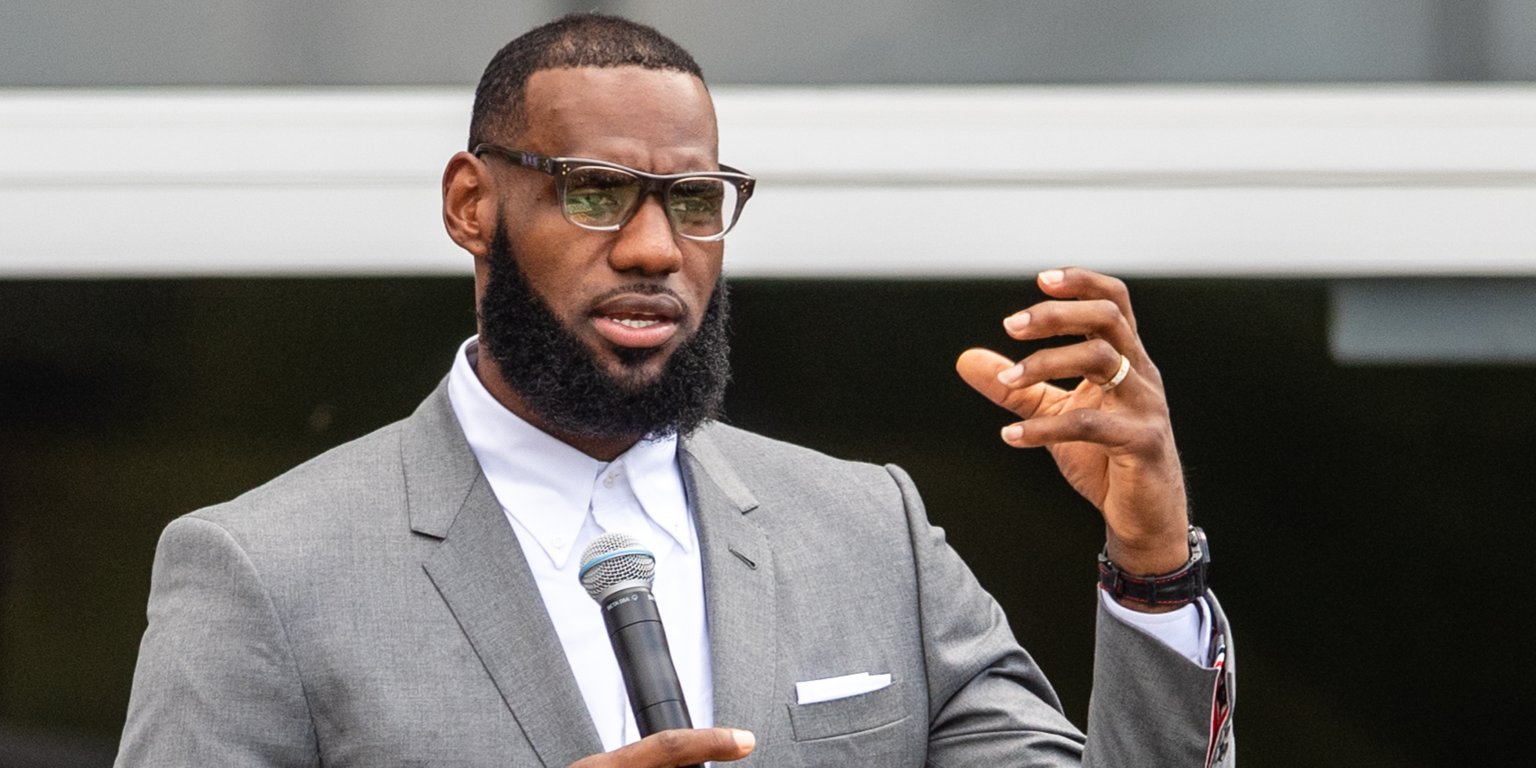 And, I don’t know that Trump’s baffling unwillingness to distance himself from Klansman David Duke during the 2016 campaign — Trump initially suggested he wasn’t familiar enough with Duke to offer an opinion about his endorsement — is the result of a deep-seated racism within the President. But I do know that by not forcefully condemning Duke from the get-go, Trump allowed the likes of Duke to appropriate his message and his campaign for their purposes. 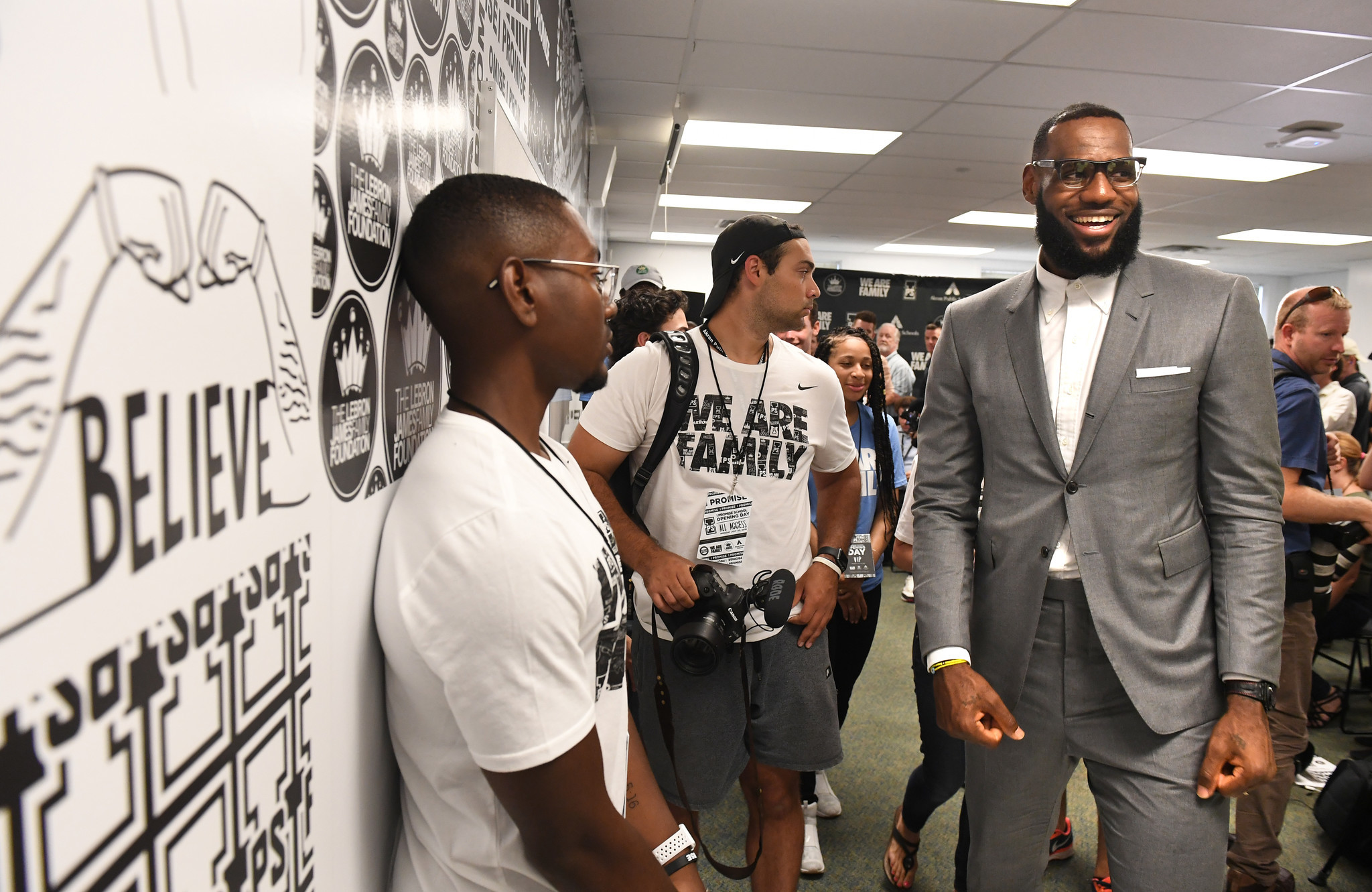 The point here is that by playing in the swamp of racism — and weaponizing race for political gain — Trump has created a racial climate in this country in which people who hold those toxic views feel more empowered than ever to voice them without fear. Actions have consequences. If you talk about race — from Charlottesville to Colin Kaepernick to the Golden State Warriors — the way Trump has, there will be an element of people in the country who use those words as cover for their hateful views. If the President can say it — or suggest it — why can’t I? goes the thinking. If he’s not willing to condemn us, then why should we apologize for what we think and believe? 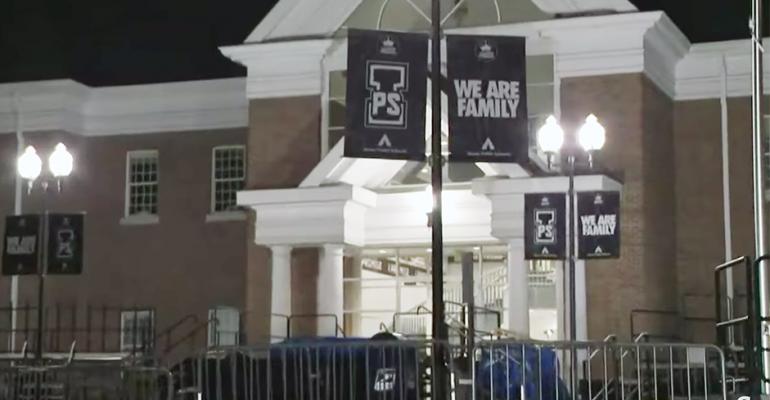 To be clear: Donald Trump didn’t create racism in this country. As James rightly notes, “it’s always been there.” But, what the sort of campaign Trump ran and the sort of statements he has made as President have done is allow views that were once, rightly, confined to small pockets of online and offline communities to step more into the light. To assert themselves. To try to expand. 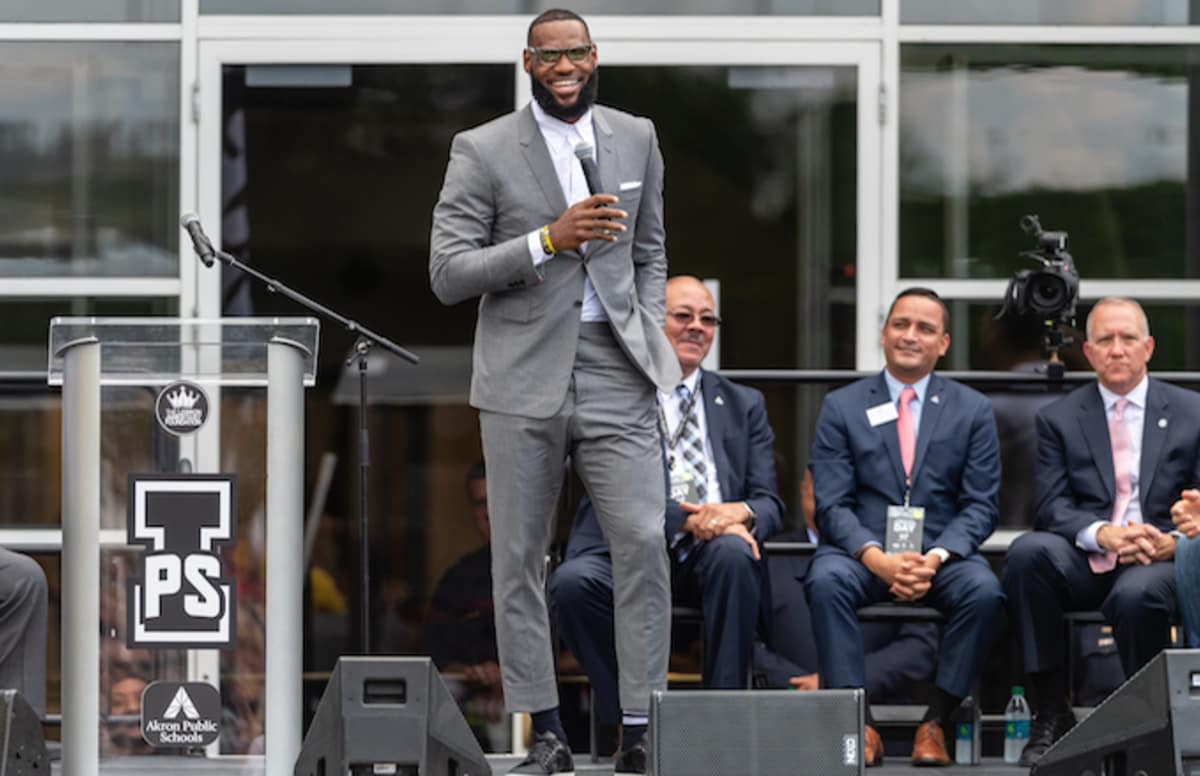 That is a very bad thing for society. And whether or not Trump has purposely brought about the situation, his words and actions have helped seed the ground for it.