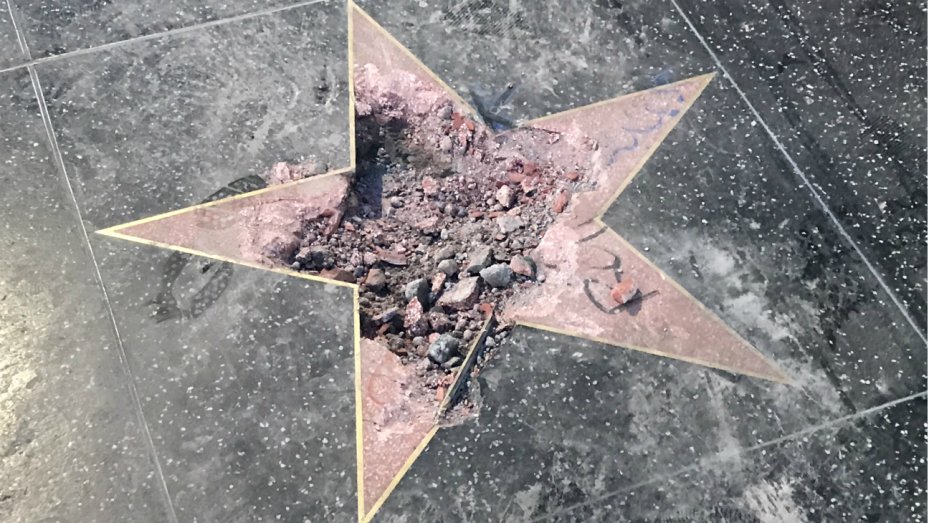 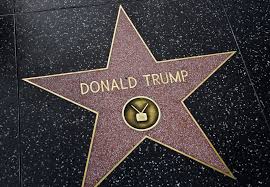 Officials are investigating the hole in the sidewalk where the President’s star used to be. CBS-Los Angeles first reported the incident. Donald Trump’s star has been vandalized on several occasions since 2016. 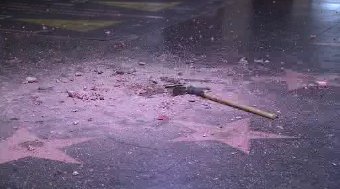 #BREAKING Donald Trump’s star on the Hollywood Walk of Fame has been destroyed with a pickaxe. The star was previously destroyed on October 26, 2016.

According to one report, a witness said they saw a construction worker with a pickaxe demolish the star around 3:30 a.m. No arrests have been made.

No injuries were reported.