The man suspected of fatally stabbing a Black teen in the neck this weekend in California was arrested on Monday, but what was also very disturbing was the grace and special care the cops handled him with when taking him into custody.

John Cowell was accused of killing Nia Wilson on a train at the Bay Area Rapid Transit’s MacArthur Station in Oakland on Sunday night. The 18-year-old’s sister Malika Harris, was also stabbed, but she survived and was in critical condition. Cowell, 27, was initially unidentified, but Shaun King and other community activists helped bring awareness to the tragedy, leading to his not-so-eventful arrest. 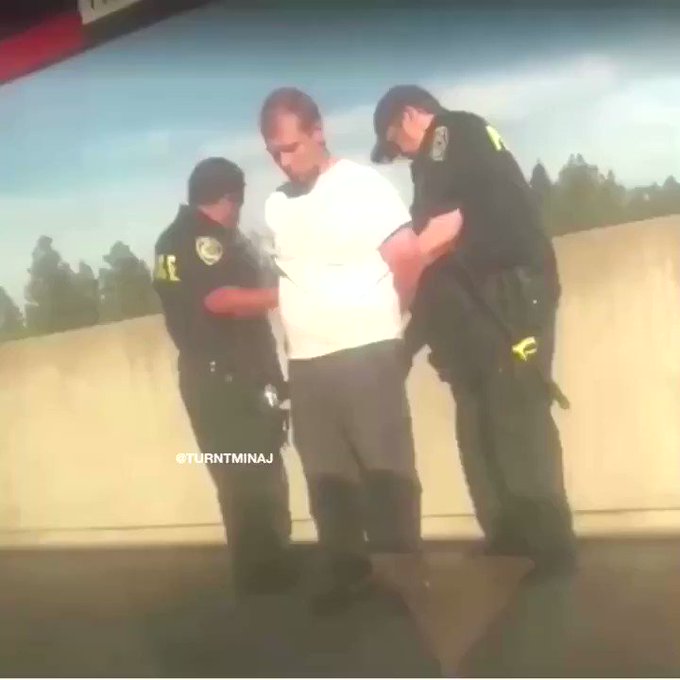 Here is footage of #NiaWilson murder suspect, white supremacist John Cowell getting arrested. Do you see how relaxed and casual they are arresting this dude? They are arresting him like he shoplifted something

Yet and still, most media outlets continue to ignore the clear racial discrepancy between how police handle white murder suspects compared to those of any other ethnicity, especially Black folks.

It’s always worth reminding that if Cowell was a Black man who stabbed two white women, he would have had his head blown off or at least been tackled to the ground and got roughed up. 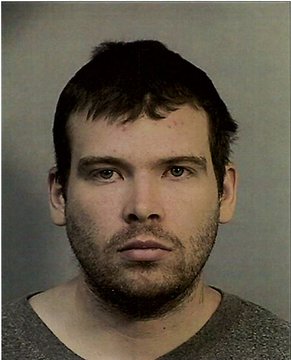 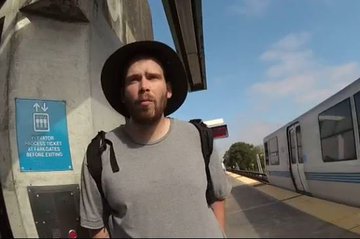 Murder suspect identified in MacArthur stabbing. John Cowell is considered dangerous. Please call 911 if spotted. RIP Nia Wilson. We will bring this suspect to justice. Our thoughts are with the family and friends. Details: https://www.bart.gov/news/articles/2018/news20180723-0 …

Let’s not forget Dylann Roof, who shot and killed nine people at Emanuel AME Church in Charleston in 2015, was allegedly taken to Burger King after his gentle arrest without incident.

In that instance, cops approached Roof’s “car with their guns drawn,” VICE.com reported at the time. “The first officer walks up to the driver’s side window with caution, but when there’s no apparent conflict, the other officers holster their weapons and seem to chill out in a matter of seconds. Roof exits his car willingly, and cooperates as officers cuff him and give him a quick pat down.”

The white privilege kicks in even for a stone-cold murder; and now, for an accused one.

Below is an image of Nia. Condolences go out to her friends and family, especially her sister, Malika for a speedy and full recovery. 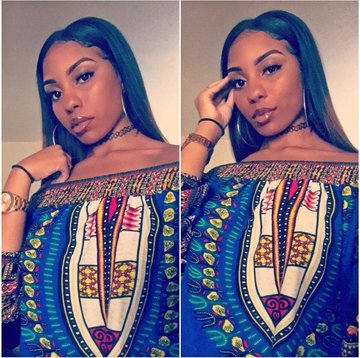 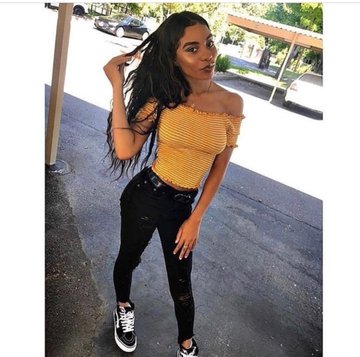 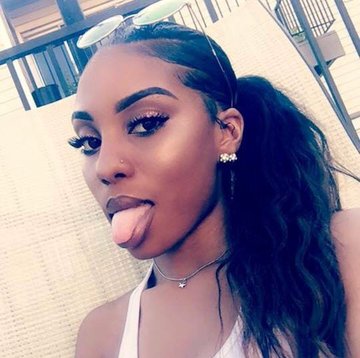 URGENT – ALL HANDS ON DECK

We need to find this man IMMEDIATELY.

Report: Identity Of White Woman Who Called The Cops On Black People At A BBQ Has Been Revealed