The civil rights leader was a “Trek” fan, and he surprised her backstage and moved her to reconsider and stick it out.

As evidenced by the success of “Star Trek: Discovery” on CBS All Access, sci-fi fans still can’t get enough of Gene Roddenberry’s legendary franchise, even 52 years after the original series made its TV debut. That show broke ground in many ways, not least of which was with the casting of Nichelle Nichols as Nyota Uhura, which made her one of the first African-American actresses to have a lead role on a primetime television program. And at San Diego Comic-Con, Yahoo Entertainment was fortunate enough to sit down with the star to discuss her continued connection to “Star Trek” — as well as to reminisce about the famous figure who persuaded her to reconsider quitting the part. 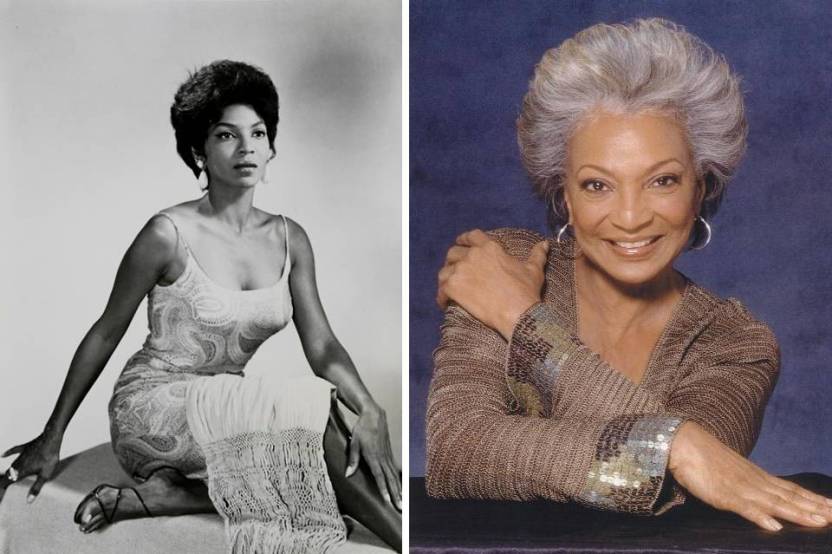 Sitting beside Greg Grunberg (“Star Trek Beyond”), Kerry O’Quinn (creator of “Starlog”), and writer-director Spencer F. Lee, whose “From the Bridge” documentary about Star Trek was the main focus of the Comic-Con panel, Nichols confesses that she once tried to leave the 1966-69 series after the first season to pursue a career on Broadway. However, none other than Martin Luther King Jr. got in her way. The civil rights leader was a “Trek” fan, and he surprised her backstage and moved her to reconsider and stick it out — a decision about which (as you can see from the above video) she is now immensely happy, given her fondness for die-hard Trekkers.

“Usually, an actor will respond with ‘Don’t tell me what to do’,” she laughingly says about MLK’s advice. “But coming from him, from a true Trekker, you just know what they mean and how deep it goes in their heart.” As O’Quinn makes clear, Nichols’s anecdote about her meeting with King can be heard in full in “From the Bridge” — specifically, via the below clip, which recounts how Nichols handed in her resignation letter to Roddenberry on a Friday, did a concert on Saturday, and then was greeted by King on Sunday.
While “From the Bridge” doesn’t yet have a release date, it has debuted a trailer, which reveals that the nonfiction film will feature interviews with other luminaries such as Stan Lee, Rod Roddenberry, Joe Dante, and, as host, George Takei.