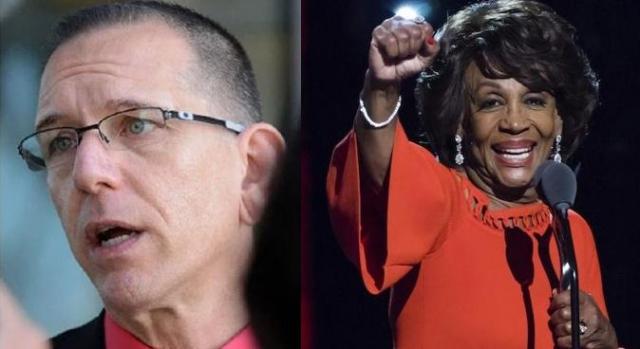 “Being a loud-mouth c–t in the ghetto you would think someone would have shot this b—h by now,” Michael Selyem wrote about Waters.

Michael Selyem, a senior California prosecutor, is currently on leave following a barrage of hateful remarks he made on social media according to the San Bernardino Sun.

“Being a loud-mouth c–t in the ghetto you would think someone would have shot this b—h by now,” Selyem, 50, wrote in reference to a Facebook post about congresswoman Maxine Waters

Waters has been a vocal advocate against President Trump and recently advocated that demonstrators continue to put pressure ont Trump administration officials.

After many of her colleagues called for Waters to recant her statement, she remained vigilant in standing her ground. Waters said she’s received death threats over her statement, but showed upmost fearlessness when she urged her detractors to “shoot straight.”

During a heated online exchange about an unspecified police shooting Seleym wrote the following, “That s—bag got exactly what he deserved. … You reap what you sow. And by the way go f— yourself you liberal s—bag.”

Selyem also posted disparaging remarks regarding immigration. “I am all for white males immigrating here legally and starting a business. It is the terrorists a–holes sneaking in here wanting to kill me an (sic) my family that I’m opposed to,” he wrote.

He also shared an image of a man in a sombrero which read,” “Mexican word of the day: Hide,” the Sun reports.

An internal complaint was made against Selyem on June 25 and the San Bernardino District Attorney’s office launched their official investigation on June 28.

“The San Bernardino County District Attorney’s office does not condone hate, discrimination or the incitement of violence. Our community and the entire criminal justice system depend on having a fair, ethical and unbiased prosecutor,” District Attorney Mike Ramos said during a Monday press conference.

Ramos also stressed that the investigation weighs between Selyem’s first amendment rights and a restoring a sense of trust within the community. The social media policy for the DA’s office also does not constrict Selyem from posting on social media, but may violate code of conduct Ramos explained.

But regardless of that, many want Selyem fired from his position–and the calls are gaining momentum.

“Being a loud-mouthed cunt in the ghetto you would think someone would have shot this bitch by now.”

He is incapable of administering unbiased & impartial justice. 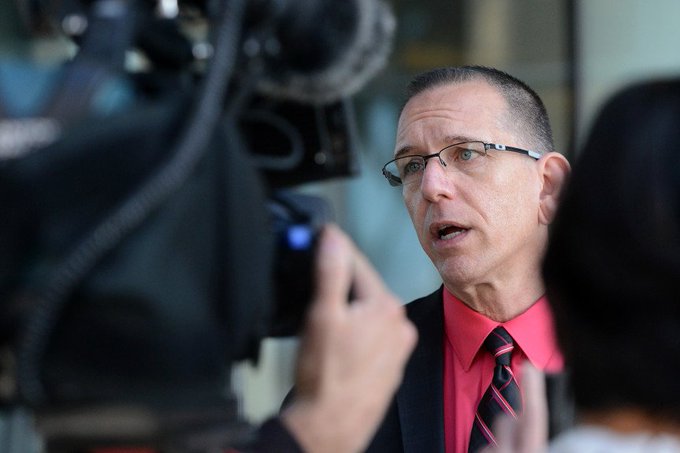 .@MichaelRamos-Everyone who retweets this wants to know what it takes for you to fire this dude. He called a Congresswoman a c*nt, a b*tch and said she should be shot. He posted a fake pic of Michelle Obama mocking sexual assault victims. Suspension doesn’t cut it. #FireSelyem

BREAKING: California prosecutor Michael Selyem has been suspended, now under investigation. He called Maxine Waters “a loud-mouthed c*nt, a b*tch and said she should be shot. He also posted a fake pic of Michelle Obama holding sign that says “Trump grabbed my penis.” #FireSelyem

#FireSelyem and prosecute for threats!!

Here are some of his posts. #FireSelyem 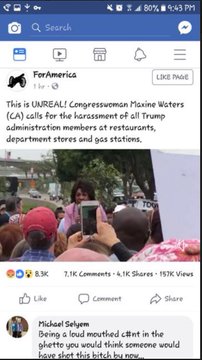 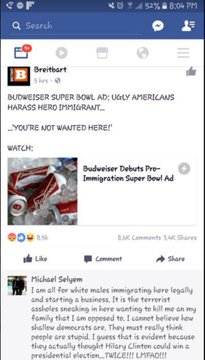 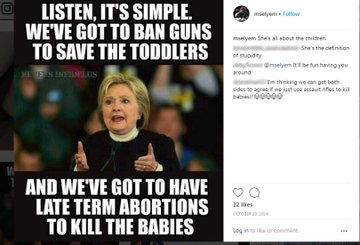