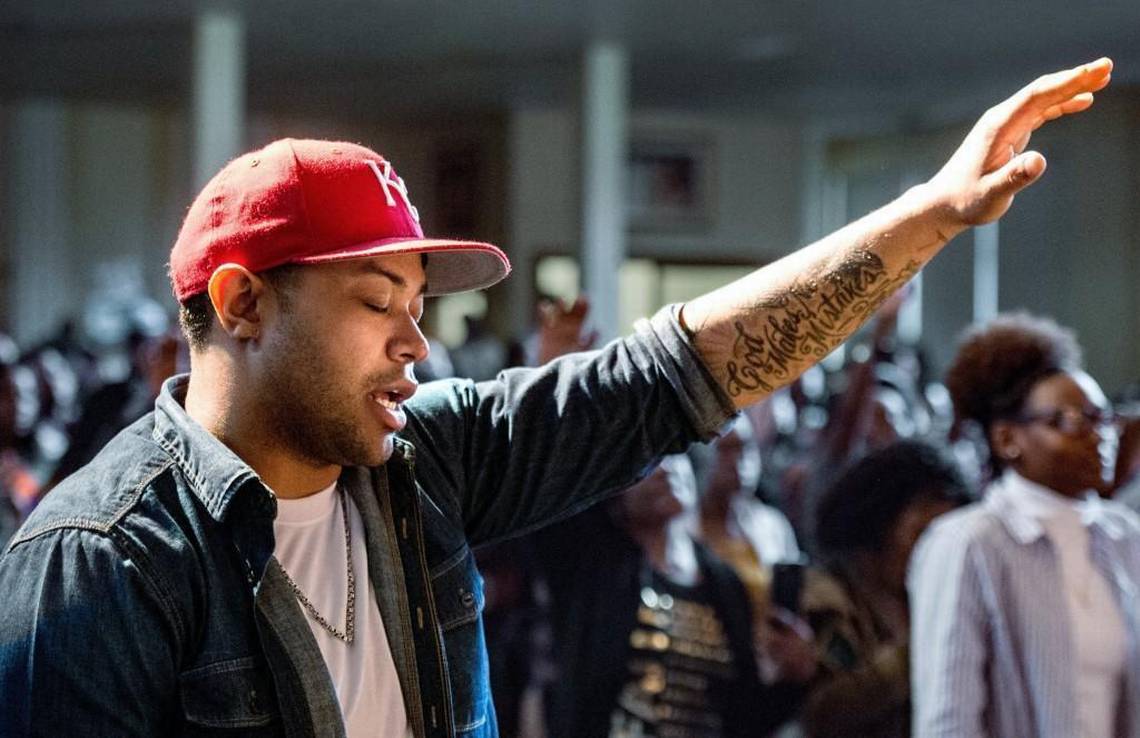 Stephen Hawking was an astrophysicist at the University of Cambridge and perhaps one of the most interesting men on earth.  He advanced the theory of relativity farther than any person since Albert Einstein.  Unfortunately, he was stricken with ALS (Lou Gehrig’s disease).  Confined to a wheelchair for years, sitting, thinking, unable to speak he was eventually able to communicate by means of computer utilizing his fingertips which in essence helped him escape invalid status.

His personality shines through the up and down details of his existence.  Hawking said before he became ill, he had very little interest in life.  He called it a pointless existence.  He even claimed to be happier after his diagnosis than before.  When pressed to give an explanation he said, “When one’s expectations are reduced to zero, one really appreciates everything one has.” Revealing that contentment in life is determined in part by what a person anticipates from it.

We know from experience that life is better when we have something to look forward to.  Some prospect out there that excites and draws.  This is what wakes us in the morning and keeps things flowing and alive.  In fact, from its inception in the mind and heart of God, the idea of expectation borne of promise has been the nature of God’s relationship with humankind.  When a beckoning God called out to an adventuresome man named Abraham, he set out toward a future that had the prospect of being more or better than the present purely predicated on a promise from God.

If you want to know who God is and where God is, He is always out ahead.  He breaks in from the future and summons us to move with Him into the wonders of some “not-yet-but-can-be” reality.  We fulfill God’s purpose for creating us when we participate in this journey of “on-going-ness”.

Author and Professor Sam Keen correctly called us “poly-temporal” creatures.  Meaning we need more than one mode of time to be complete.  When left with nothing to live for, and no future born of meaningful expectation, life amounts to a feeling of living death.  Without some sense of expectancy, life breaks down and becomes unbearable.

So, in order to live in expectation, we must realize that expectation like all human capacities is a fragile gift that must be handled carefully.  It is present in us all but does not come fully developed.  This gift must be recognized and nurtured like other God given capacities.  Also, while learning to live in expectation we must not let the routine of life become absolute and lull us to sleep as to the possibility of the new.  Arnold Toynbee has said, “Amid the predictable regularities of life, the generally new does occur.”

Living in expectation further necessitates recognizing what the pessimism of others can do to us.  If we are not careful, the non-expectancy of another can drown out the candle of hope that the promise of God ignites in your heart.  There will always be life haters around to deny the hope within.  Don’t allow others to do your seeing for you.

Lastly, living in expectation amounts to not letting our expectations become too specific and thus setting the stage for disappointment.  God’s promises are general and come to pass according to His wisdom, not ours.  This is the essence of true biblical expectation.  We often begin by crystallizing ahead of time what we think should happen and then project our expectation into God’s promise.

The best Christmases I can recall are those where I really believed I was going to get something great, but I did not know exactly what it would be.  The combination of certainty and uncertainty was what made it so exciting.  Learn to let this be your approach to life. Who knows what God has yet to give us if we would learn how to expect according to His promise!