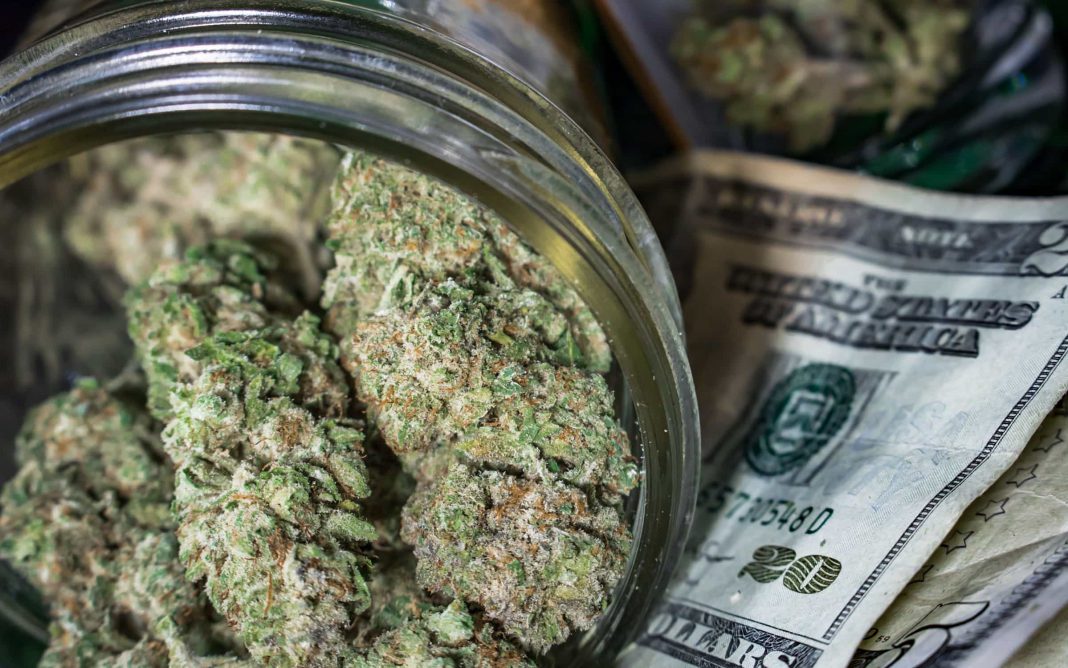 Just as Oklahomans are getting used to medical marijuana passing, recreational marijuana is becoming a strong possibility.

Green the Vote, the group behind a petition for recreational pot, says they’re halfway to getting it on the November ballot.

“We’re about halfway there for our signature count,” John Frasure, with Green the Vote said.

After five weeks, the group says they only need about 60,000 additional signatures on their petition, but timing has helped.

“We’re going now because everything’s hot. People know about it and patients are riled up about 788,” Frasure said.

State Question 797 would let adults 21 and over buy marijuana, much like they would alcohol.

It would designate money to public schools.

The remaining signatures must be collected by August 8 to get on the ballot.

Frasure claims this is also about expanding medicinal options for Oklahomans.

In a statement, the Oklahoma State Medical Association, which opposed 788 says:

“Oklahoma voters passed SQ 788 just 10 days ago, and already supporters of the measure have realized that there are numerous problems that should be addressed. It is premature to discuss a constitutional amendment at this time without seeing recommendations from the Oklahoma State Department of Health and Legislature on how best to move forward with a medical marijuana program that is safe for patients and their communities.

OSMA has not yet taken an official position on SQ 797. However, we will continue to advocate for marijuana to be reclassified at the federal level to enable greater access for research on its potential benefits and risks.”