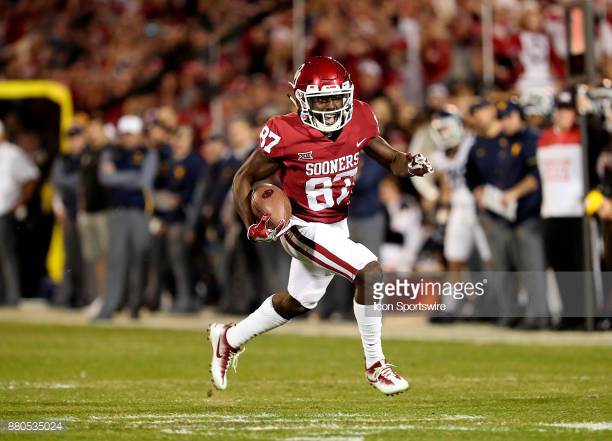 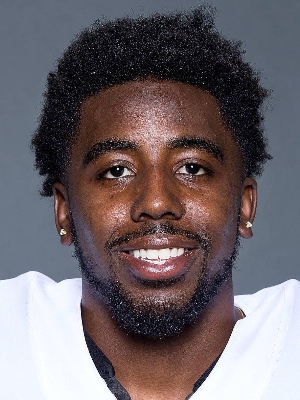 Two years after walking on to the Oklahoma football team, wide receiver Myles Tease was put on scholarship.

Then, Paula and the rest of Tease’s immediate family surprised him in Riley’s office. Paula was the one to deliver the good news.

“Myles, you have truly been an awesome son,” Paula said in a video tweeted by the OU football account. “You’ve walked in God’s footsteps and today, Coach Riley and OU, they are putting you on scholarship.”

Tease, a Tulsa Washington product, played in 13 games last season and two receptions for 51 yards, including a 46-yard touchdown catch against West Virginia.

2017
Played in 13 games and made two catches … recorded a 46-yard touchdown reception against West Virginia (11/25) for his first-career score … caught one pass for five yards in OU debut against UTEP (9/2).

2016
Practiced with team but did not participate in games per NCAA transfer rules.

2014 (AT CENTRAL OKLAHOMA)
Caught 13 passes for 161 yards while playing in all 12 games with one start … highlighted season with four-catch, 72-yard outing in road rout of Nebraska-Kearney … had three receptions for 29 yards against Central Missouri.