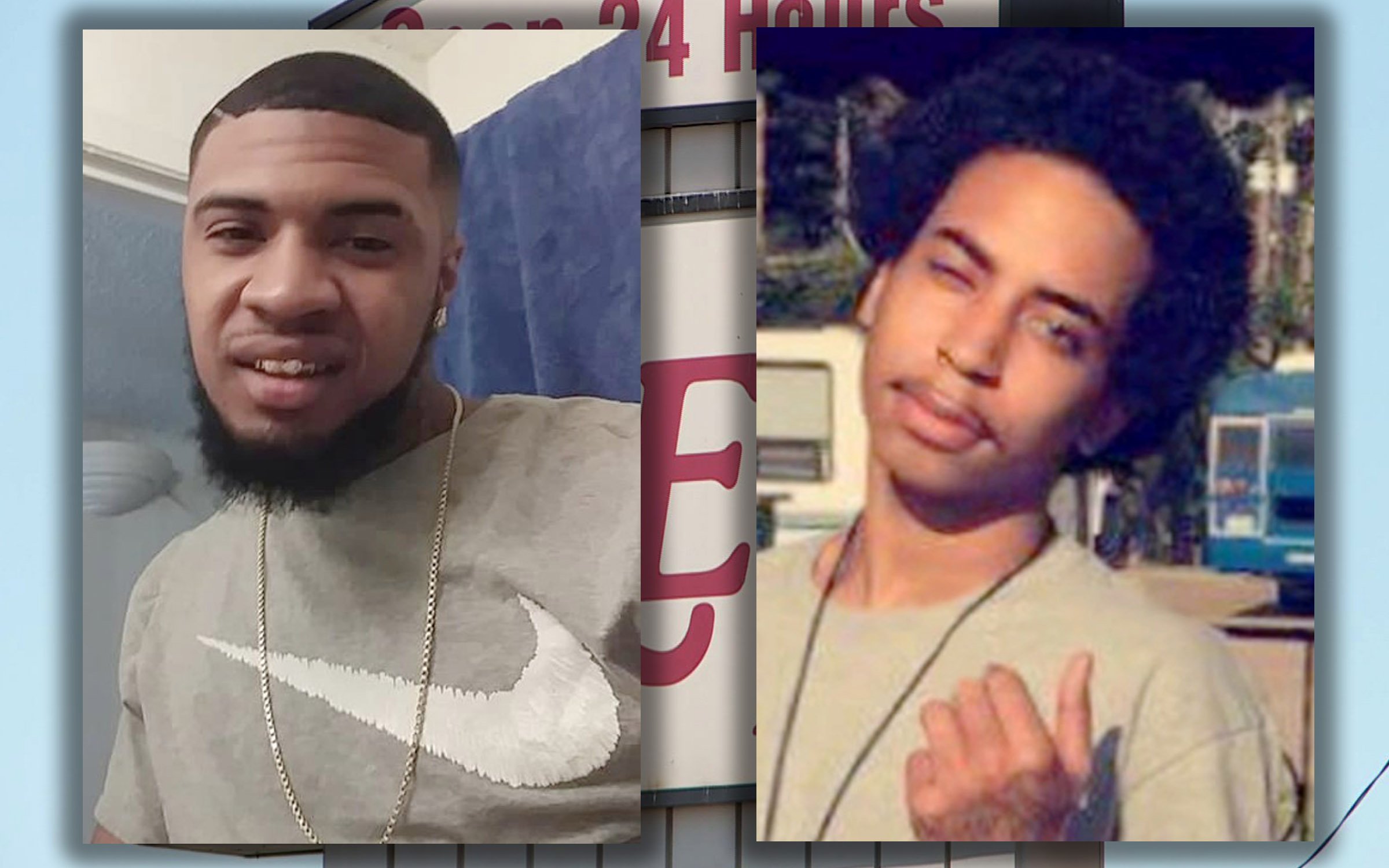 When people talk about modern lynchings, R. Kelly and Bill Cosby are not legitimate examples. Ramon Smith and Jarron Moreland, both 21, are two men who were lynched in 2018. On April 18,  police found the dismembered bodies of the young men in a pond outside of Oklahoma City, Oklahoma. Three white men and one white woman have been arrested for the crime.

SEE ALSO: Calls For Starbucks Boycott After The Company’s Weak Apology For A Racist Arrest

According to WJLA.com, “Police arrested 22-year-old Kevin Garcia-Boettler, 43-year-old Johnny Shane Barker and the 16-year-old brother of Garcia-Boettler, who police say is the suspected shooter. Their mother, Crystal Rachelle Boettler, 40, has also been charged with accessory after the fact.” According to court records, “on April 14, Garcia-Boettler drove his brother to meet the two victims because he believed his brother was going to purchase a gun from Moreland. The sale was arranged through Craigslist and the two parties agreed to meet in a nearby grocery store parking lot. Garcia-Boettler told police that Moreland got out of a sedan and into the back seat of his van. He claims that he heard a gun “rack” and told police he witnessed his brother open fire killing the two men.” 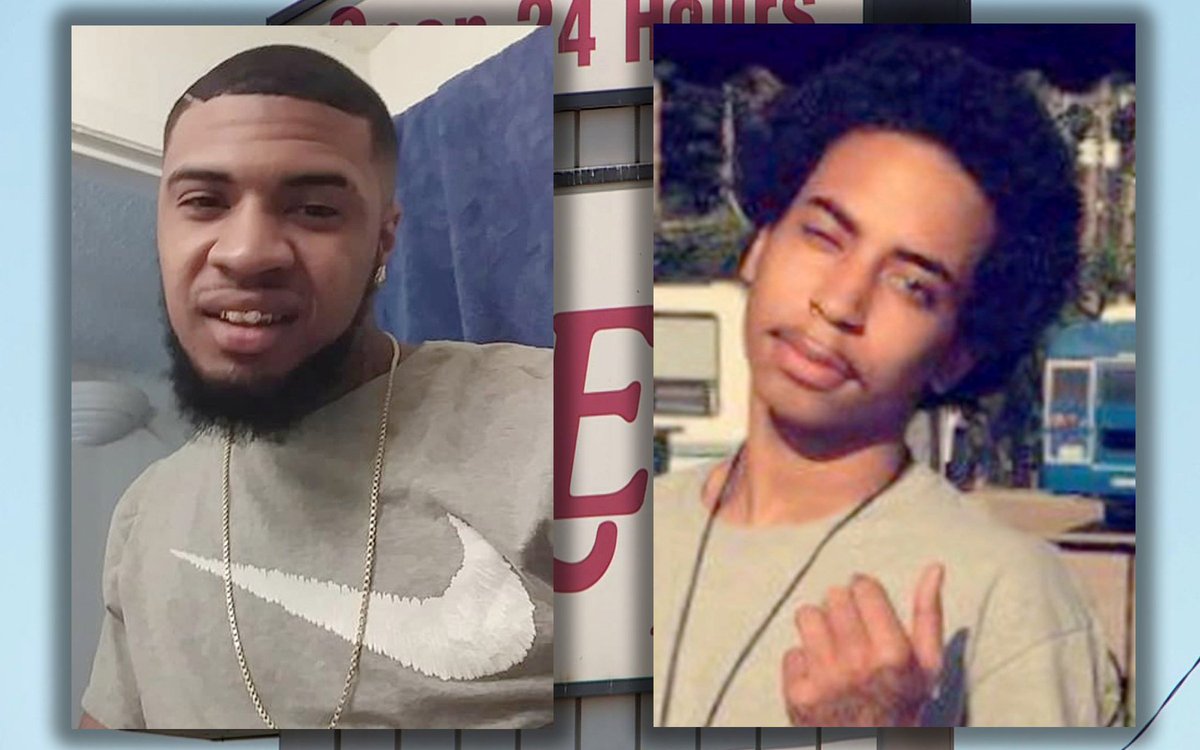 Sgt. Jeremy Lewis of the Moore Police Department said, “When [Moreland and Smith] entered the vehicle, the white men said they heard a gun being racked. So one of them fired four rounds.” Meaning, when the white men heard the sounds of the gun being “racked,” they thought Ramon and Jarron were about to shoot so they shot them. Sounds implausible that you would instantly and shoot and kill two people because of the sound of a gun being racked.

Monkeypox: What You Need To Know

Kevin Garcia-Boettler, the 22-year-old, told police that he and his brother took the dead bodies to Barker who helped them “dispose of the bodies” and clean the van. They tied cinder blocks to the bodies so they would sink in the pond. In addition, “He told police they removed both victims’ clothing and burned them in a barrel before dumping them in the water.”

This is horrific news and barely any outlets have covered it. Hopefully, the young men’s families get justice. Our thoughts go out to everyone affected by this tragedy.