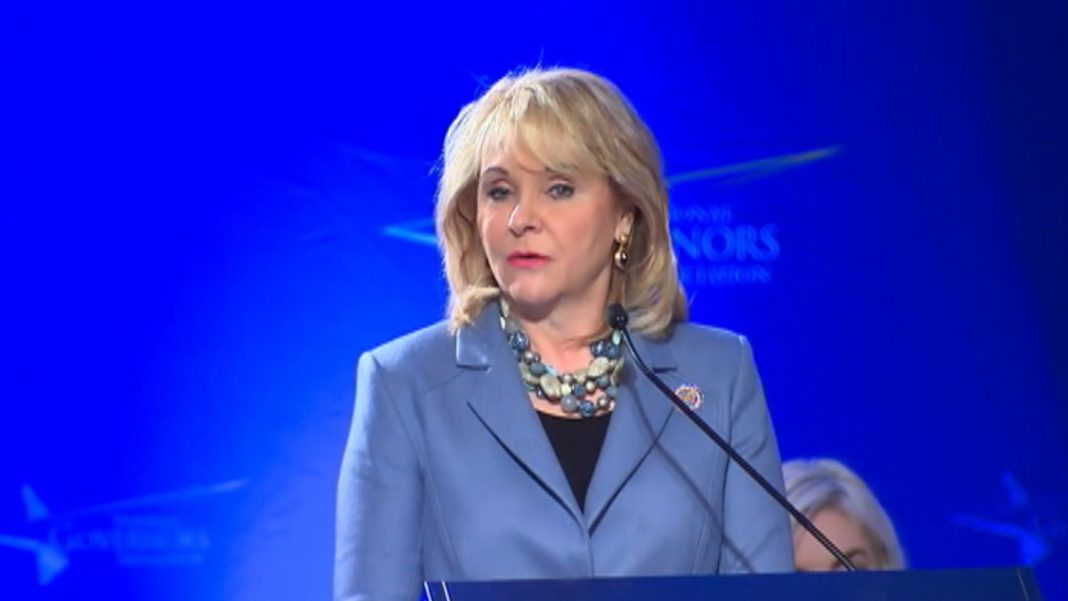 Gov. Mary Fallin has signed the repeal of a hotel/motel tax, rejecting one of the demands made by teachers who have spent more than a week marching on the Oklahoma Capitol.

Teachers asked the governor to veto the bill, which amends an earlier revenue measure adopted by lawmakers and signed by Fallin. Conservative members of the Senate agreed to support a new 5 percent tax rate on oil and gas production if Republican leadership promised to advance this measure.

The Oklahoma Education Association, however, wanted Fallin to veto House Bill 1012xx as one of their goals for ending the teacher walkout that has persisted since April 2. Teachers also demanded that lawmakers adopt a bill languishing in the House that would eliminate Oklahoma’s tax deduction on capital gains. Both Fallin and House GOP leadership rejected the idea Tuesday.

In a news release announcing her approval Tuesday of House Bill 1012xx and two other revenue measures, she said these would be the final education funding bills considered this year. She encouraged lawmakers to focus their attention on other issues like criminal justice and the funding needs of other core state services.

House Bill 1019xx is expected to pressure third-party retailers into collecting and remitting sales tax. Sites such as Amazon.com already collect tax for purchases made on its site, but only for items that Amazon itself lists for sale. The new law would affect other companies that use web-based markets to ply their goods.

The extra revenue, estimated to be about $20 million per year, is earmarked for public education spending.

House Bill 3375 allows casinos to use traditional roulette and dice games. Tribes already use variations of the games, sometimes using playing cards to emulate Las Vegas-style gambling, but “ball and dice” games will be against the law until the bill goes into effect Nov. 1.

A portion of fees generated by more casino activity is sent to education funds.

“This shows again that education is a priority with legislative leaders and me,” said Fallin. “The single-most important thing we can do to help Oklahomans have fulfilling and productive lives is improving the quality and outcomes of education.”

The hotel/motel tax was one of several new tax measures adopted in a historic House vote, the first in almost three decades to raise taxes. The bill had to pass the Senate, however, where the provision didn’t have as much support. To avoid amending the bill and hoping the House would muster at least 76 votes a second time to raise taxes, legislative leadership kept the bill intact promised they would run a “trailer” to undo the hotel/motel tax provision.

The $5-per-night tax was opposed by the hospitality and tourism industries, which said it would negatively affect businesses that already have to collect local occupancy taxes. 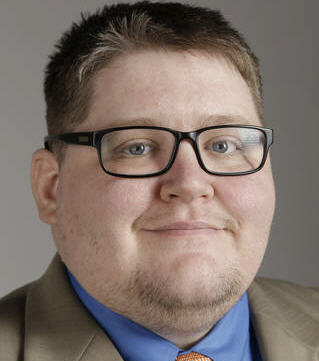 Dale Denwalt has closely followed state policy and politics since his first internship as an Oklahoma Capitol reporter in 2006. He graduated… read more ›