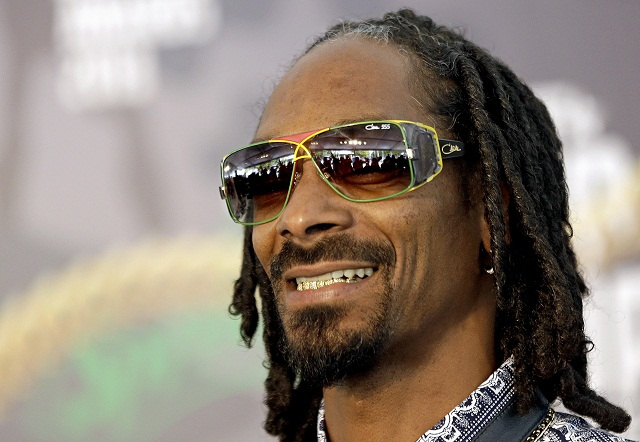 If you weren’t aware just how much Snoop Dogg loves weed then this should tell you loud and clear.

The Gin & Juice rapper has invested $45 million into ancillary cannabis companies with his venture capital firm according to Marijuana Business Daily.

Getting the money from investors, Snoop’s firm Casa Verde Capital was able to raise most of the money last year. This investment is noted as one of the largest amounts raised in the marijuana industry.

Imaging director for the firm Karan Wadhera says they’ve already invested in 8 companies and plan to announce more investments in the weeks to come.

Where did the money come from? The money raised came from family offices and people interested in the business. The firms hopes to invest in companies like Leaflink and Greenbits who focus on marijuana technology. Companies that specialize in delivery services like Eaze and Merry Jane, a company Snoop co-founded back in 2015, are also ones they’d like to invest in.