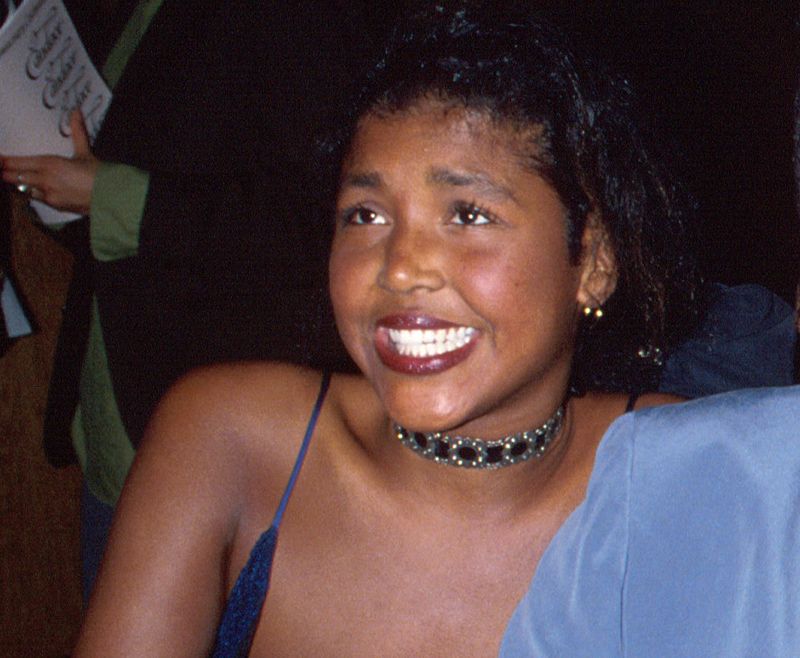 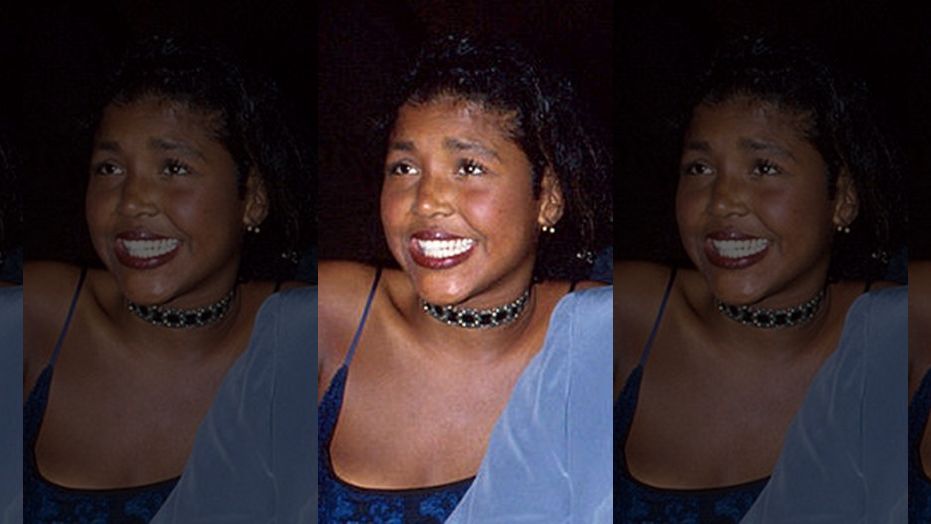 According to the report, the 44-year-old died Friday night in Massachusetts.

Ensa, whose cause of death is currently unknown, publicly supported her father in the wake of numerous sexual assault allegations.

Ensa said in a statement last year, “My father has been publicly lynched in the media and my family, my young daughter, my young niece and nephew have had to stand helplessly by and watch the double standard or pretending to protect the rights of some but ignoring the rights of others.”

Continuing, “I strongly believe my father is innocent of the crimes alleged against him and I believe that racism has played a big role in all aspects of this scandal.”

Ensa reportedly struggled with kidney issues and was allegedly in line for a transplant.

Bill Cosby and his wife Camille also share three other children between the ages of 52 and 41. Their son, Ennis, was killed after a failed robbery attempt in 1997.