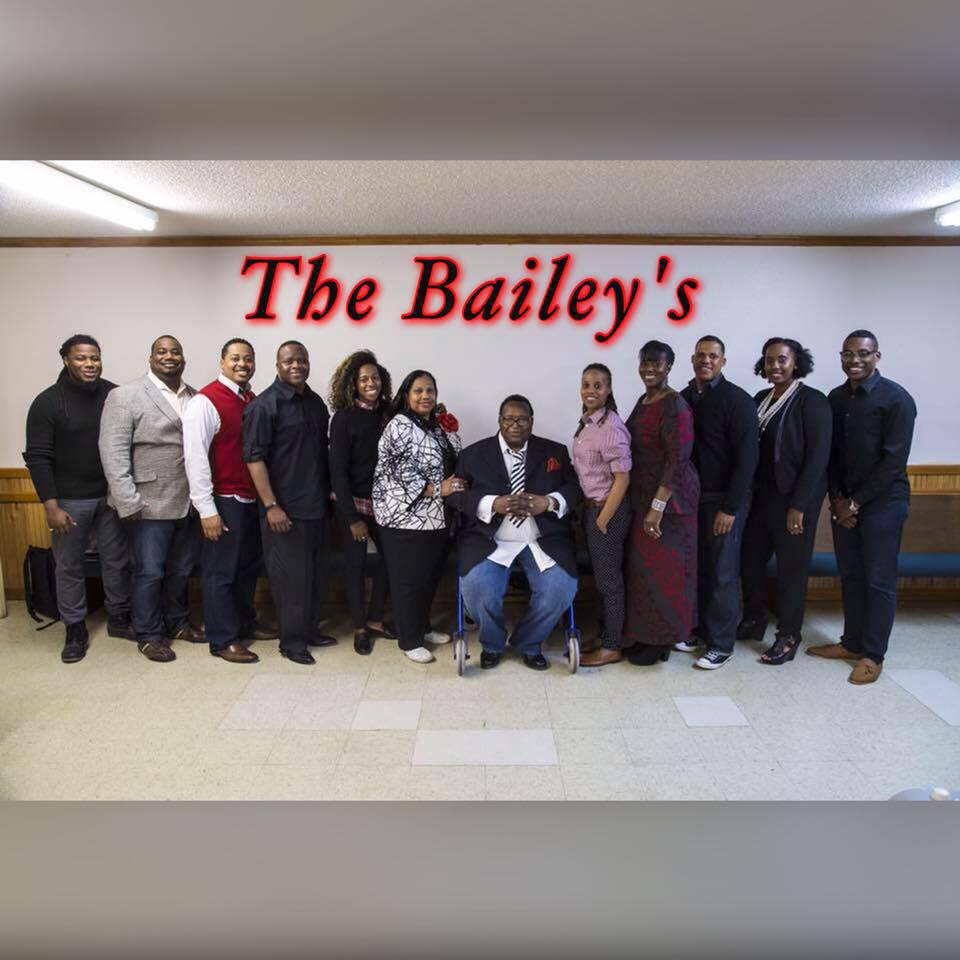 On August 27, 1949, the fourth child of Reverend Manuel Lee and Bertha Mae Bailey came into this world, bringing joy to their family.

His mother, Bertha Mae Bailey, proudly gave him, her initials and a part of her name, B.M.B. – Bertrand Maurice Bailey.

Bertrand was born and reared in the ‘cotton patch’ town of McKinney, Texas. In his elementary years, he accepted Christ at his father’s church – First Baptist Church McKinney. For all of his life, the church played an integral role.

When Bertrand was just six years old, he would imitate his father’s preaching on the front porch of their home on Drexel Avenue.  As the neighbors would gather, he would be sure to receive an offering after his message.

His early teen years were turbulent. When others called Bertrand “mischievous”, his mother would correct them and say, “Bertrand is bad as hell!”

However, at the tender age of sixteen (16), Bertrand answered his appointed ‘Call of God’ to preach an uncompromising Gospel. And for over fifty (50) years, he did just that!

He attended Doty High School from Kindergarten to the 8th grade.

It was his 9th grade year, when he along with his older sister, Beatrice were the first of a few Blacks to integrate McKinney High School.

It was a troubling adjustment for him due to the thick fog of racial prejudice in McKinney, Texas. Though he struggled (being kicked out of McKinney High School more than twenty-three (23) times his freshman year), he successfully graduated August 1968. Bertrand was an All-American, lettering in baseball, basketball, football and track. He won state many years in the 4×4 event and the long jump. He also took pride in being an Eagle Scout.

After graduation he attended Grayson Community College in Denison, Texas. Following in both parents’ footsteps, he enrolled in the renowned institution of Bishop College in Dallas, Texas. He and his parents were honored alumni of the “Good ol’ Bishop Blue”. It was a “marathon journey” Bertrand would tell others. It took him eight (8) years to graduate, receiving his Bachelor of Arts degree with honors in 1977. He did extra studies at Newburgh Theological Seminary. In 1987, he received two Honorary Doctorate degrees from Jackson Theological Seminary and Shorter College of Little Rock, Arkansas. 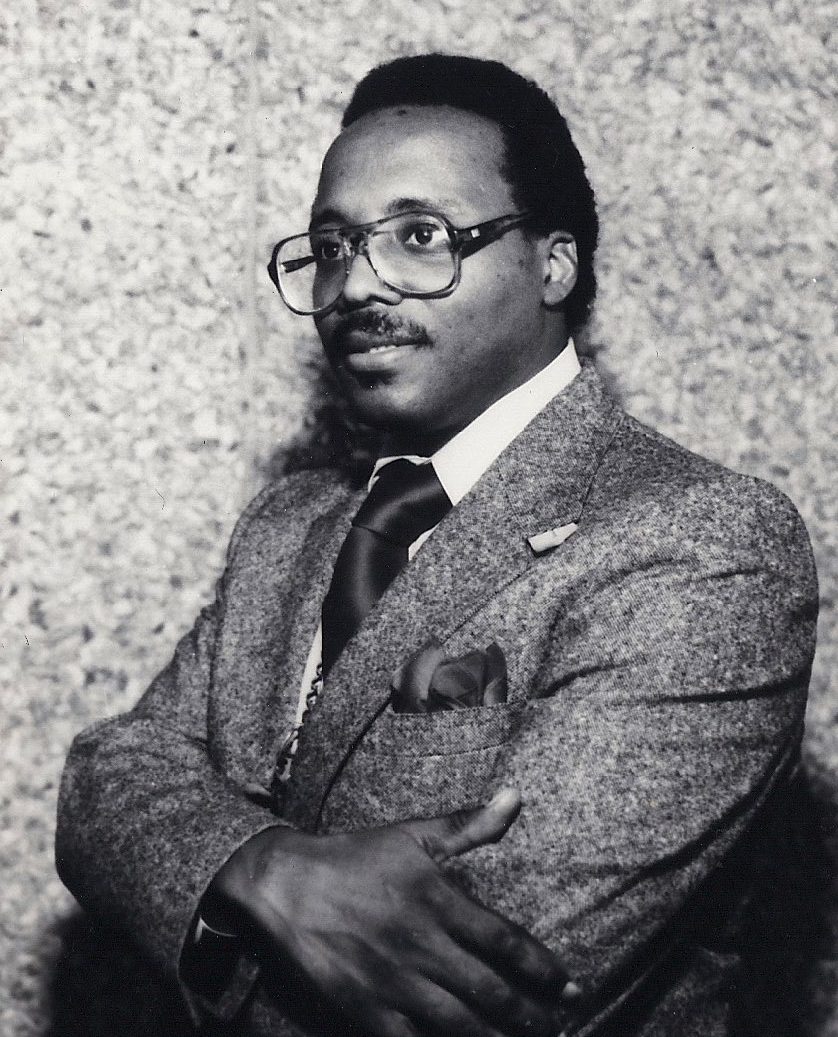 Reverend Bertrand Bailey worked as an Associate Minister with his father for a brief period before being called to pastor his first church in Douglasville, Texas, St. John Baptist Church. This church met one Sunday a month. While pastoring St. John, Mt. Moriah Baptist Church of Daingerfield, Texas called him as Pastor and later Shady Grove Baptist Church of Cason, Texas. Therefore, pastoring three churches simultaneously, fluctuating between Sundays. This practice was known in the country as “circuit pastoring”.

He met the girl of his dreams during a District Youth Congress at the church, her father pastored in Queen City, Texas, Oak Grove Baptist Church. It was the neatly dressed teenage preacher, who always carried a book in hand, that caught Juandalyn Joan Love’s eye. Both being “P.K.’s”, (Preacher’s Kids) gave them a unique bond. 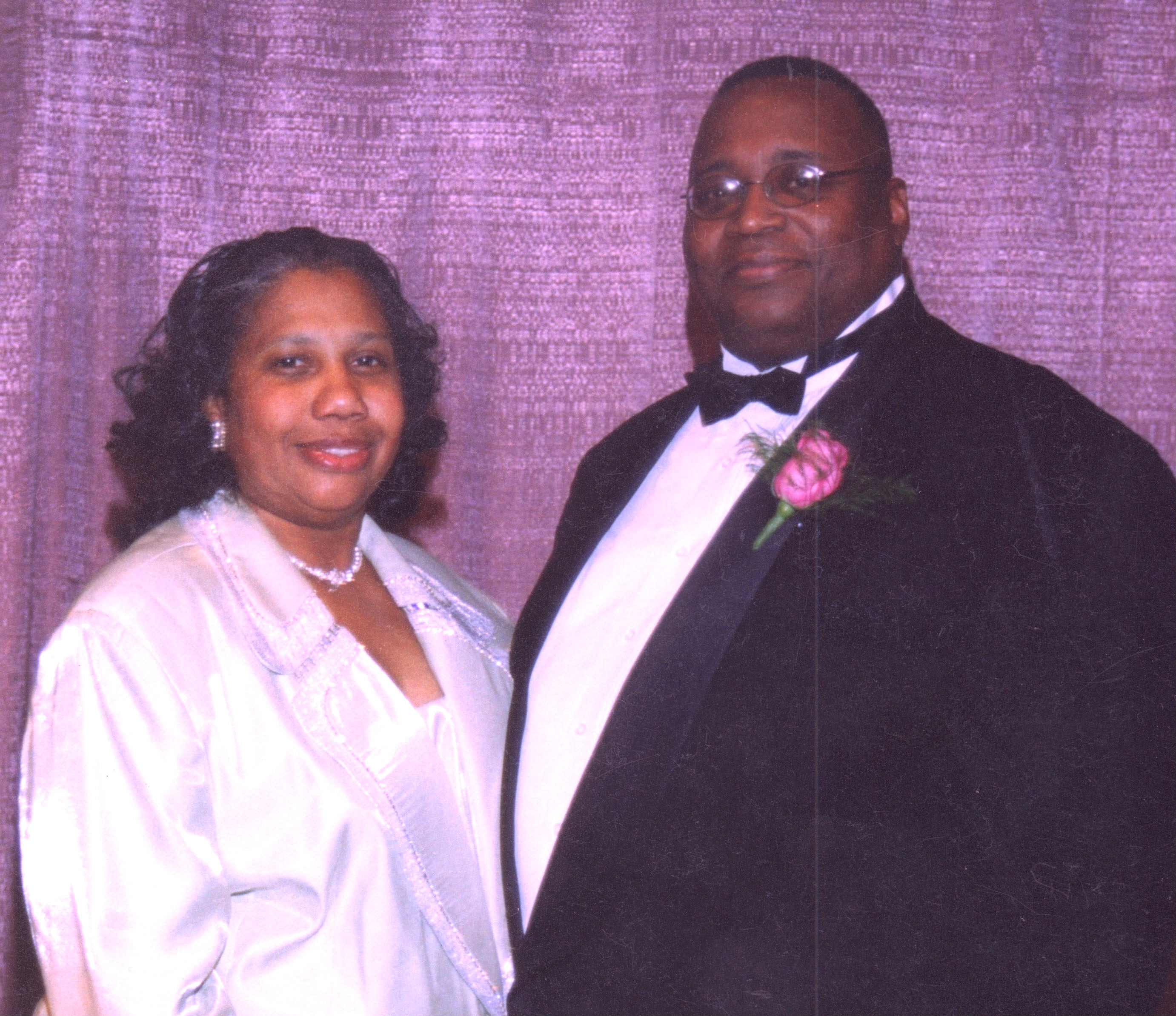 It was his answer to the Youth Director’s question that impressed her the most: “What do you plan to be when you grow up?” While many youths responded with noteworthy answers: school teachers, truck drivers, nurses, doctors and etcetera, 16-year-old Reverend Bailey said, “I want to be the first Black President of the United States of America”. Just over eight (8) years later, they married in her parents’ home in Linden, Texas.

Today, they are the blessed parents of eleven (11) beautiful children. He followed his mother’s example and gave all eleven (11) children the ‘Bert’ part of his name.

In 1980, God sent him to St. Andrew Baptist Church of Tulsa, Oklahoma. With a wife and four young children, their ministry continued to grow. 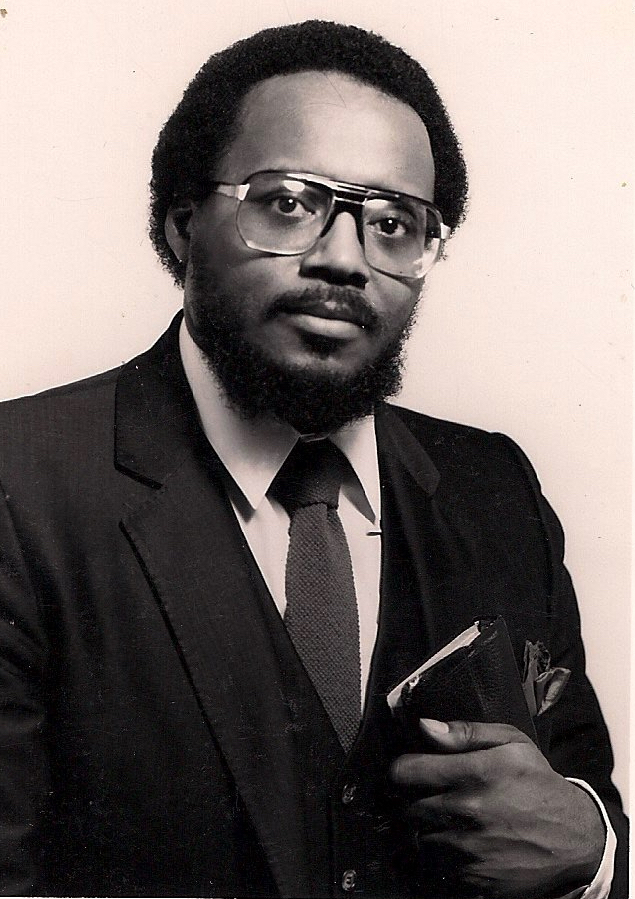 As a progressive minded preacher, he wanted to make a difference in the community, city, state and even the world.

He was known for his powerful preaching, his dynamic teaching, his melodious singing and his administrative ability.

Reverend Dr. Bertrand Bailey was a well-known evangelist throughout the nation. Some years he would travel the country evangelizing to over forty (40) different churches. In 1982, he electrified Bishop College in the Carr P. Collins Chapel during the annual L.K. Williams Institute that drew thousands of preachers to the campus to hear the leading evangelists of that day. The message he preached was “When God Designs the Program”, which still resonates to this day.

He has preached countless number of revivals and has been the guest speaker for many Universities including Howard University in Washington D.C. and Berkley in New York.

His father believed in denominational work and held many positions on District, State and National level. Like his father, Dr. Bailey served as Moderator of the Creek District Baptist Association for 23 years,

He served as the Oklahoma Baptist State Director of Christian Education and the State Congress Dean.

He was a contributing writer for the Christian Education Informer.

He was an instructor first at his church, the District, the State and even the National, where in 2011, he received the National “Instructor of the year Award”.

Through the years, Dr. Bailey has been the recipient of many awards, plaques, trophies and recognitions for the work he has rendered.

As Pastor of “the greatest church on this side of Heaven” (St. Andrew Baptist Church) for thirty-seven (37) years, a beautiful bond was developed between Pastor and the membership.

He had an evangelist thrust to reach the community by adopting the apartment complex across the street and squaring off a target area of the community to reach one more soul for Christ.

He worked with Mayors, City Councilors, the Police Department by being a community activist, leading the movement to make Tulsa a better place for minorities and disadvantaged people.

He is the author of 5 books. Prior to his departure, he was in the work of writing his sixth (6th), “It’s a Damn Shame”.

Dr. Bailey was a “people person”, a philanthropist and an avid reader. He possessed and read over 3,000 bibles and 10,000 books.

This “Man of God” will be missed.

This world is a better place because of Dr. Bertrand Bailey Sr.