The 2018 Player Networking Event (PNE) at Super Bowl LII (52) marks the 18th consecutive year that native Tulsan and Booker T alumnus Guy Troupe has held his PNE program. Troupe continues to build upon the PNE brand and is looking forward to his 20th anniversary of the program, which will be at the Los Angeles Super Bowl LV (55) which will also be the 100th anniversary for The Oklahoma Eagle Newspaper and the 100th year memorial of the 1921 Tulsa Race Riot. 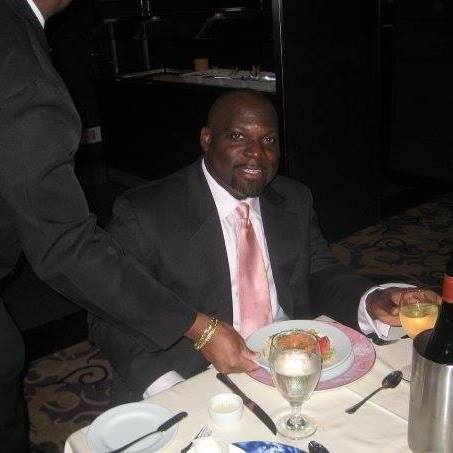 Troupe stated, “I had no idea when I named my company PNE that it would line up the way it has, with the Eagle, 1921 Memorial, and PNE (Troupe21) all celebrating monumental moments in the same year.” 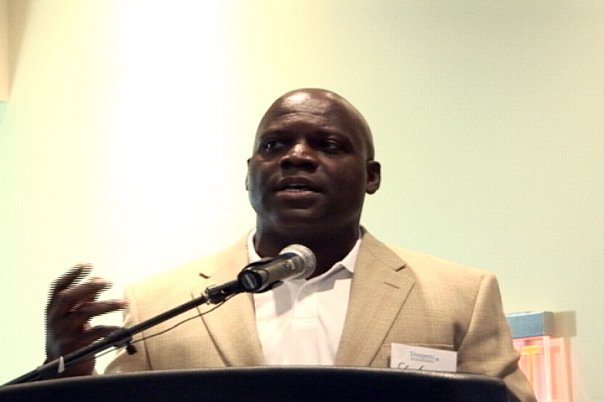 The PNE was established in 2001 as a pilot program under the National Football League’s (NFL) Player and Employee Development Department (now known as Player Engagement) while Troupe worked as the department’s senior director. The five-hour event, which typically takes place the Saturday before Super Bowl Sunday, was created to provide active and former NFL players with exposure to corporations committed to (or interested in) providing players with work experiences through the NFL’s Career Transition Program. 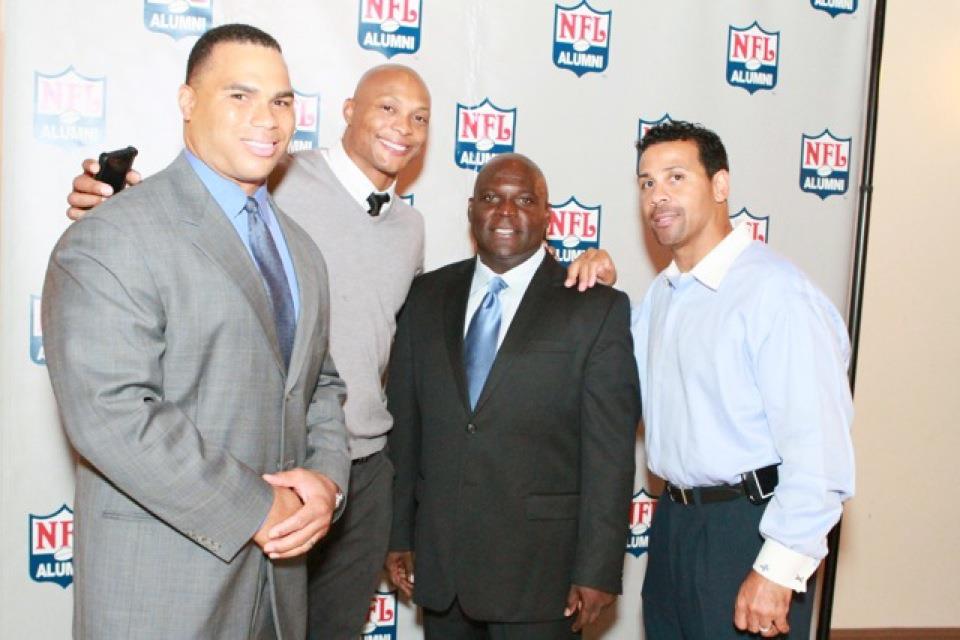 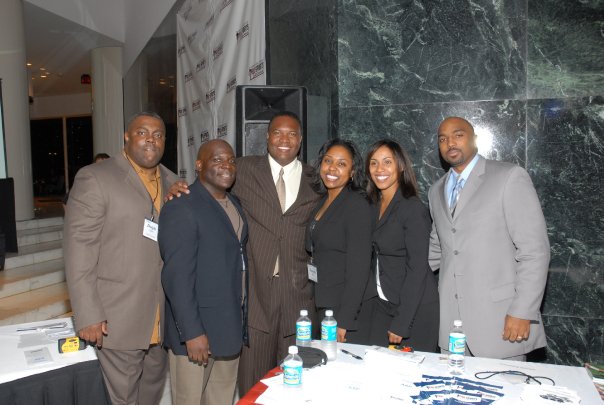 In 2011, PNE expanded its focus to support players interested in using the platform to launch and promote their business interests. Over 1,500 active and former NFL players have benefited from the PNE since inception. 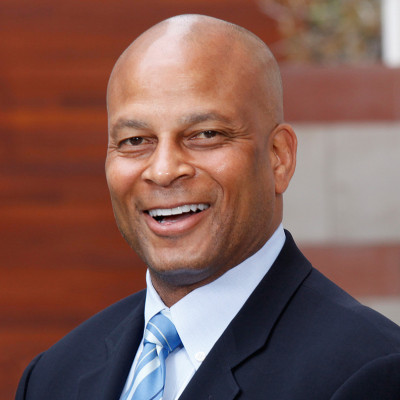 Ronnie Lott, Class of 2000 NFL Hall of Fame stated, “It was an honor to make the first charitable contribution to PNE. As an entrepreneur, it was my obligation to give back. Contributing to active and former NFL players was a no brainer”. 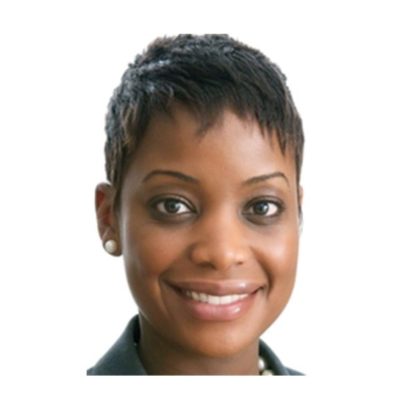 Kimberly Fields, Special Assistant to the Commissioner/Chief Operating Officer, NFL stated, “I believe in the mission of PNE because I’ve witnessed the growth and development of athletes that have blossomed in business as a result of joining the network.” 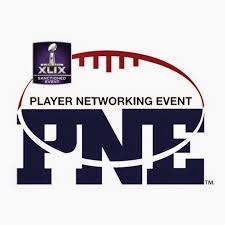 Over the years Troupe has enjoyed many spectacular moments with Troupe21, and the PNE. Having foresight in event conception and development is a must for Troupe, and he has consistently proven himself to be one of the nations best. 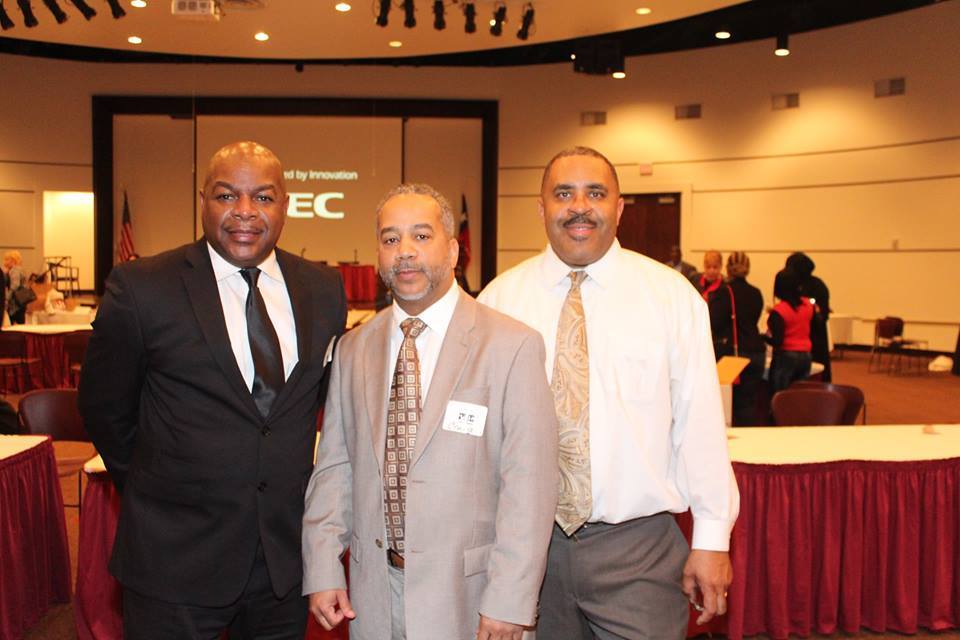 For more information on PNE 2018 logon to www.troupe21.com.