Clyde Samuel Yeldell, Jr was born on November 23, 1965 at Moton Memorial Hospital in Tulsa, Okla., minutes behind his twin sister, Christyne Samantha Yeldell. He accepted Christ as his Savior at an early age, growing up as a member of Christ Temple CME Church. He attended public schools in Tulsa – Ralph J. Bunche & Celia Clinton Elementary schools, Marian Anderson Junior High and was a proud member of the graduating Class of 1984 – Booker T. Washington High School. Extra-curricular activities included member of the Football Team, Trainer & Manager for Track Team and member of Fellowship of Student Christian Athletes. 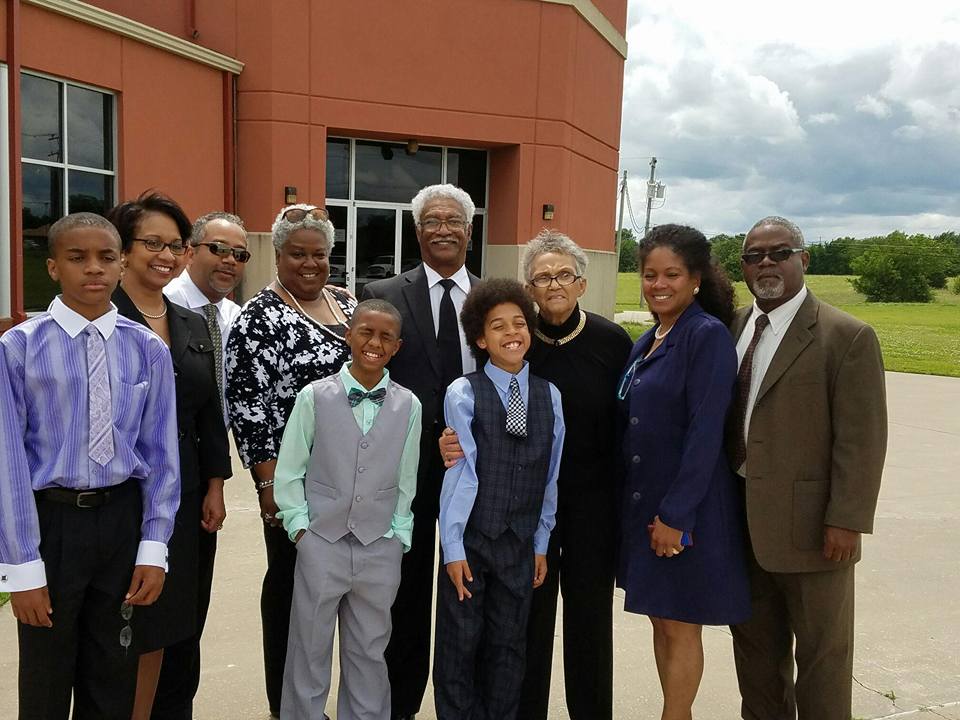 He attended college at Central State University in Edmond, Okla. and Langston University in Langston, Okla. He and his college sweetheart, Theresa Hall have a son – Adrian Hall. In 1988, he joined the United States Army and served for 13 years. It is during this time, he met and married Gail Tucker. From this union, Lashaya Yeldell and Clyde Samuel Yeldell, III were born. His youngest child, Jamarree Daniels, is the son of he and Esther Daniels. 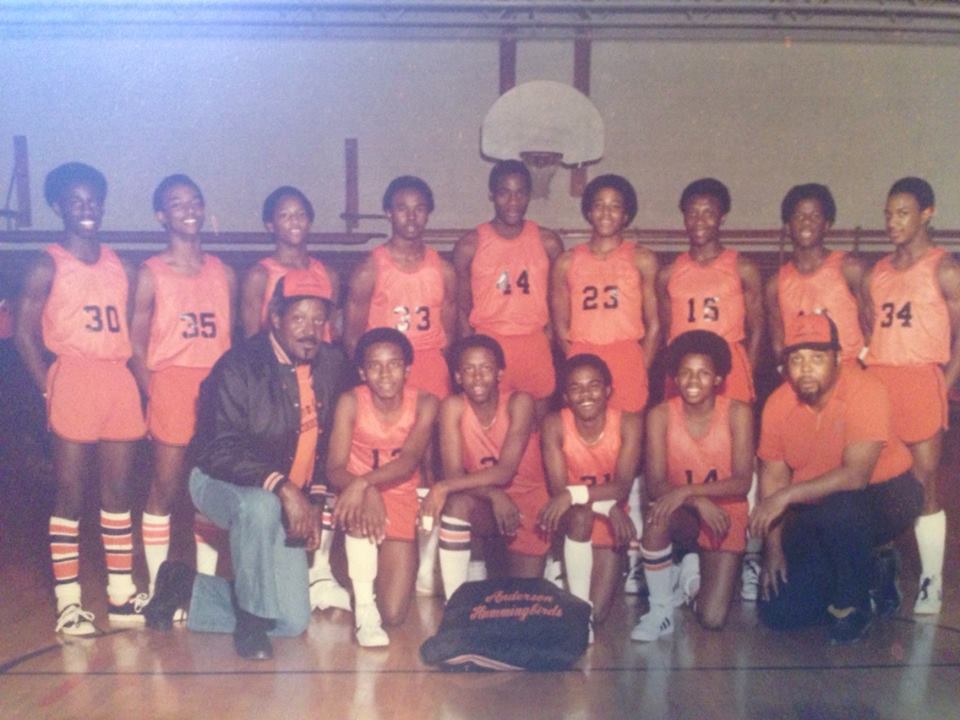 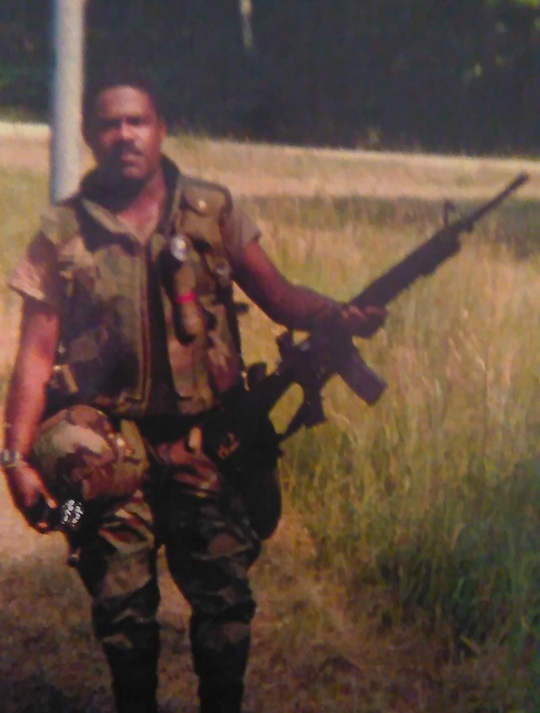 He loved hanging out with family and close friends. He was always cooking, in particular on the grill and smoking meats, but he also enjoyed making side items and creating unique, gourmet entrees. Hosting the guys over for “Men’s Night” had become a cherished weekly event during football season. He volunteered in the community and for the Salvation Army Angel Tree. He was a roaming “photographer” and fiddled with computers and as a handyman on occasion. He was a sports fan of local Oklahoma teams and the Dallas Cowboys. A well-manicured lawn was one of his top household priorities. 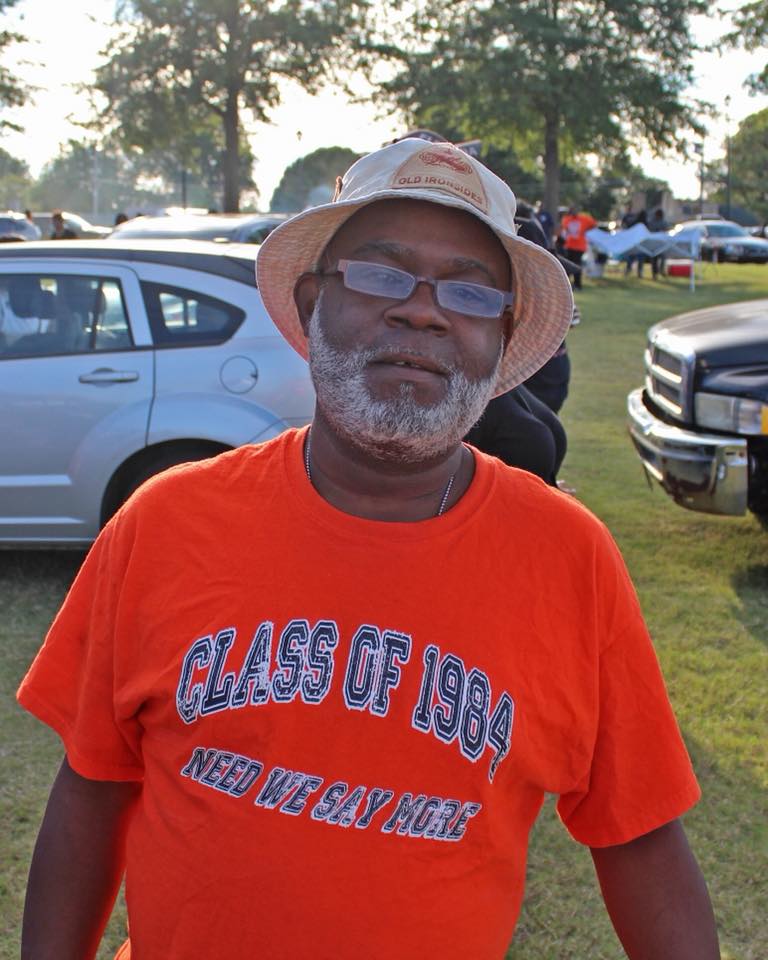