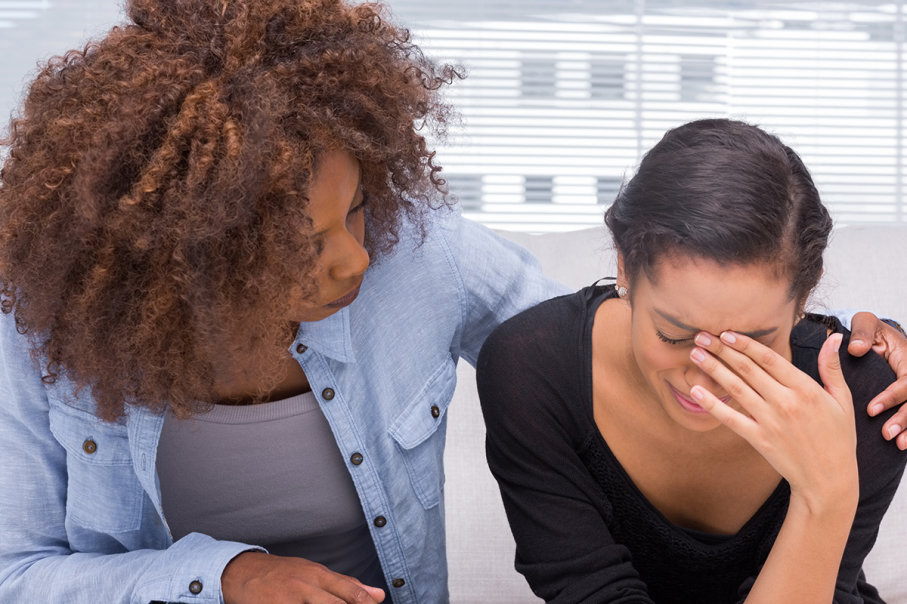 Mental Health America works nationally and locally to raise awareness about mental health.  We believe that everyone at risk for mental illnesses and related disorders should receive early and effective interventions. Historically, communities of color experience unique and considerable challenges in accessing mental health services. According to the US HHS Office of Minority Health [3]:

According to a study conducted by Ward, Wiltshire, Detry, and Brown in 2013 [5]:

Disparities in access to care and treatment for mental illnesses have also persisted over time.

To order copies of this brochure, please access our online store by clicking here.

The following organizations are among those that offer additional information on this subject, focusing on outreach to African-American communities: