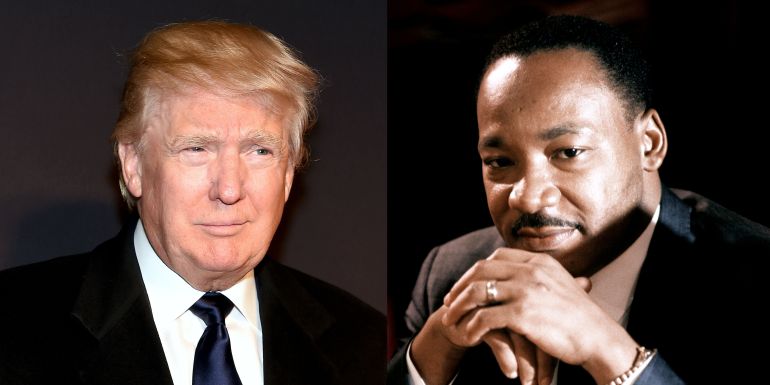 Trump’s Alleged Comments Over Haiti And Africa Is Cruel 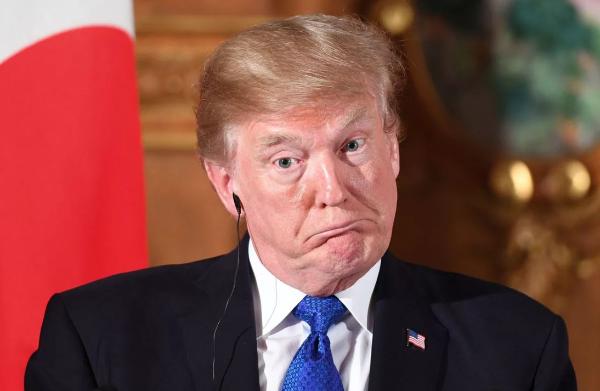 “He is his own worst enemy, likes to shoot himself in the foot, put his foot in his mouth and is racists,” are some of the comments made about President Donald Trump after he reportedly used crude language to insult the character of Haiti and Africa in a meeting with Senators last week. The Nation’s First Bigot is no stranger to racially insensitive remarks and many wonder how insensitive is he to people of color. Well, if the comments reported last week are true, he is in fact pretty horrible. This paragraph is stark in terms of speaking of the Commander in Chief of our great nation. However, it’s time to truly look at the character of a man entrusted with enforcing the nation’s laws on equality and protecting the vulnerable.

Since his campaign where he railed against Muslims and Mexicans who are here without documentation, he has spent his first year in office denigrating people of color. He insulted Native Americans by continuingly referring to Sen. Elizabeth Warren as “Pocahontas” and other unsavory comments. How is the country going to trust him to enforce the concept of All Men Are Created Equal? Seems impossible at this point. It just seems to be part of his character. His history is long and his father and grandfather had similar feelings about people of color. His father reportedly was arrested at a Klan rally and was sued for not renting to African Americans. What is strange is that in previous times, any of these problems would have bounced a candidate out of any election. What could be the reason that enough people voted for him in the last election to get him elected?

One theory is the election is a repudiation of an Obama presidency. The anger of some Trump supporters against Obama was deep and wider than most understood. The anger was hard to understand and a Clinton candidacy did not make people forget President Obama, it reminded people of the first Black President. Few would have guessed the second coming of angry white voters. Those are the core of Trump voters who are not happy about the direction of the country. They, it seems, don’t care if Trump referred to Haitians and African countries as a vulgar term too ugly for repeating in a family newspaper. Will we progress by forgiving and moving forward? Those same questions were asked in the era of King.

Now negotiations over DACA are stalled over the racist comments attributed to Trump. Cruel irony in that United States Senators are having to negotiate over racist plans to remove hundreds of thousands of children born in this country (the constitution says they are citizens) or build a racist wall that tarnishes our national reputation as a great super power. And as a bargaining chip, Republicans are dangling the CHIP program which provides medical care for poor children with no access to insurance which includes millions of needy children of every hue to build the wall. Is this who we’ve become as a nation? All this shows us where we are at as a nation and it doesn’t feel good.

King’s Legacy Has Never Been So Challenged 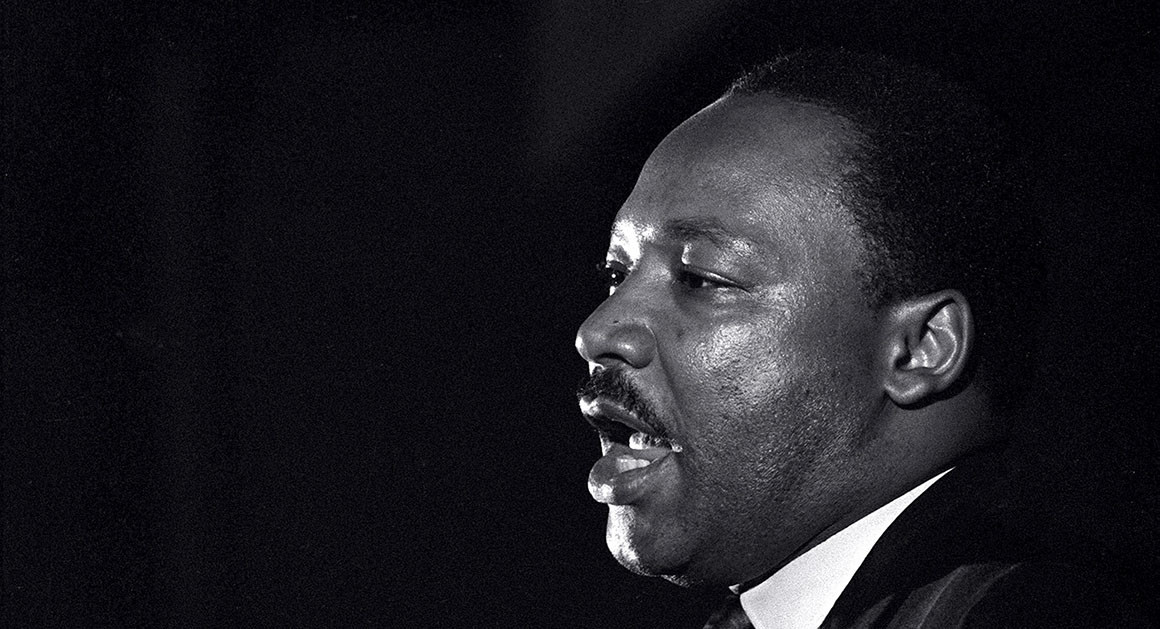 The Dr. Martin Luther King, Jr., and his message of nonviolent change and search for equality have always been a great message and in some measures brought parts of society together. It was expected by most thoughtful and progressive minds that this country would evolve to finally live together as equals. There were days it felt like the changes were happening. For one, we saw an African American become President of the United States in Barack Obama. More African Americans were joining every place of society with some effort. Laws changed to enforce the rights of all Americans including those historically denied access. In one short year, it is beginning to feel like the progress long fought for is being crudely stripped away in the Era of Trump.

Shortly after reports President Donald Trump used vulgar language to describe Haiti and Africa he read a statement about the nation’s commitment to King’s legacy. More than a few decried the cruel irony of someone believed to be racially insensitive to read America’s commitment to equality. While he read the words of crafty speech writers, Trump has not been sensitive to people of color. He has tried to keep Muslims out of this country, deport millions of people who are here without proper documentation, wants a nuclear war with North Korea and on and on and on. What to do about him? What would King do about him?

It would be pure conceit to try and say what King would say to Trump. History says he might try to change him with love rather than hate. He might meet with him, he might march in the streets in nonviolent opposition to policies he opposed. King would no doubt be King.

History says he would be trying to build coalitions between oppressed people. He would continue his fight for the environment and push for policies that would make Bernie Sanders grin over the gap between rich and poor. He saw a world that needed changing beyond voting and access to transportation. Not to minimize those great victories for equality, however, King often wrote and spoke out against the war and the need for peace in our streets. Those painful battles still need to be fought for and changed. Those challenges need to be changed like King would have changed them. Calling for the better angels of our nature in doing the right thing at the right time, even when faced with Trump. Our challenge is not get in the ditch but, to be better than those who despise us. Because the great truth is that they are wrong and if we follow King we are just.

King could conceivably be still alive had he not lost his life to a racist. It’s good for the soul to ponder the words and actions of King when it would be easy to let anger overcome our need to keep our eyes on the prize.