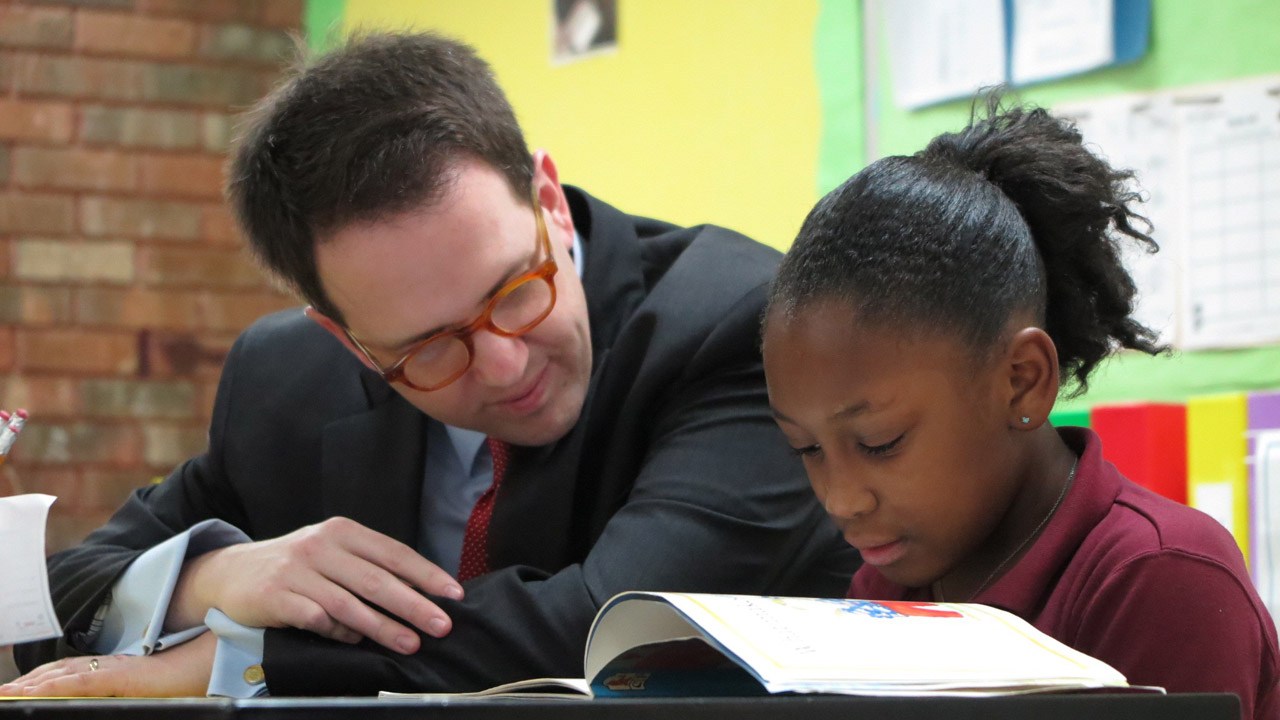 G.T. Bynum isn’t really a newcomer to the City Hall scene, even though he’s just finished up his first year in office as Tulsa’s 40th mayor.

Bynum says he has known since he was a boy that he wanted to be mayor someday, thanks to a long family history of public service. Bynum is a fifth-generation Tulsan who comes from a family of former mayors: his great-grandfather, his grandfather and his cousin.

“When I was born, my grandfather was the mayor of Tulsa, and by the time I was 8, he no longer was – but everywhere we went people would come up to my granddad and talk to him,” Bynum says. “This, of course, was during my formative years, and people would tell him he was a great mayor.”

Bynum says he has always been motivated by service and altruism, learned after working for two U.S. senators, then becoming a Tulsa city council member for eight years. He knew that city government was where he wanted to be.

“The ambition and drive that Tulsa had when we became a great American city in the ’20s – I felt like we had lost that focus,” Bynum says. “We were fortunate to have pioneers with a spirit of high expectations for their hometown, and I am excited to bring that spirit back to the city of Tulsa.”

Bynum has pledged to “renew a spirit of high expectations at City Hall, focusing on goals that would encourage and shape the next generation of Tulsans.”

His energy as mayor is funneled toward education, economic development, government efficiency, public safety and community development, he says.

“Roosevelt was young and energetic, and he re-energized this country, really launching it toward being an international power,” Bynum says. “And I don’t think it’s entirely intentional on my part, but I like his approach and his style.”

Bynum’s youth and vitality have attracted the notice of young professionals in Tulsa; voting turnout for mayor in 2016 increased among that population by 50 percent.

“A lot of political experts told me I didn’t have much chance of winning because the people who they predicted would vote for me – young professionals – typically don’t vote,” he says. “And that’s largely because young people are turned away from politics and turned more toward nonprofit work today. Politics, backbiting and mudslinging campaigns cause that to happen. I’m proud that we ran a clean campaign, based on positivity.”

“The average age of my staff is 34,” he says. “What we’re trying to do is empower younger Tulsans to play a leadership role for the next generation.” – Wendy King Burton