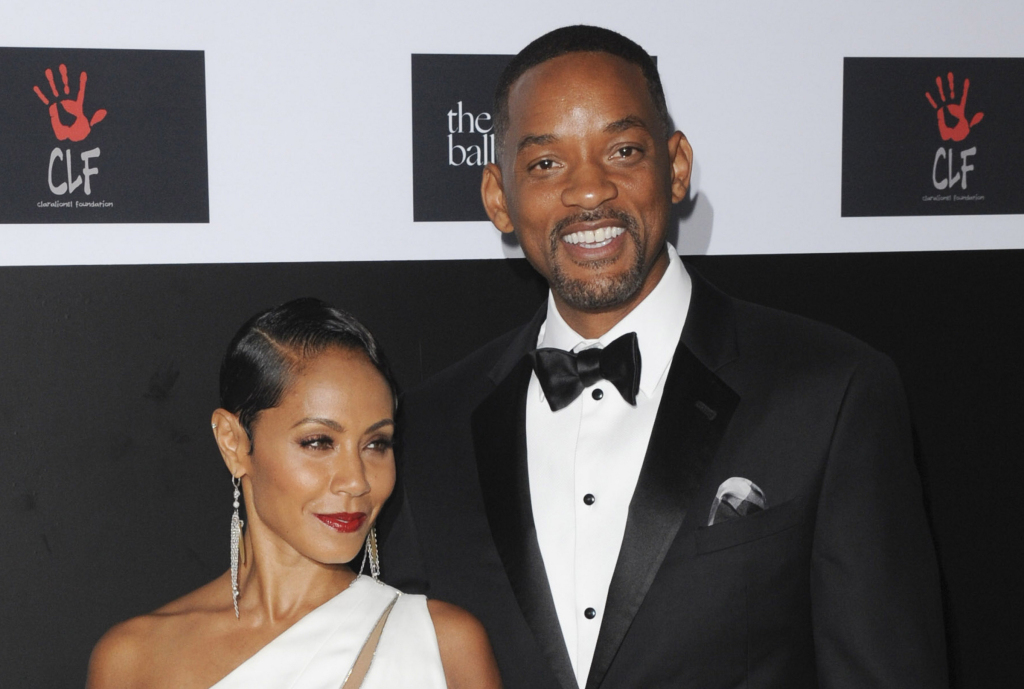 As of New Year’s Eve 2017, Will Smith and Jada Pinkett Smith have been married for 20 years. Pinkett Smith is Will’s second wife and the duo have raised Will’s first son Trey (with his first wife Sheree Zampino Fletcher) and their children Willow and Jaden.

Will recently joined Instagram and already has 4 MILLION followers. Take that, Kardashians. He has posted some funny stuff so far,  but the post where he celebrated 20 years of marriage with Jada has been his most popular yet. In the caption he talks about what makes their relationship work:

20 Years Ago Today we held hands and walked naively down that aisle. Here’s what I’ve learned since. . Love is Like Gardening… I have learned to focus on HELPING you to BLOSSOM into what YOU want to be (into what you were born to be)… Rather than Demanding that you become what my Fragile Ego needs you to be. . I’ve learned to take pleasure in Nourishing YOUR dreams… Rather than wrestling with you to Fulfill my Selfish Needs & Satiate My Insecurities. . I have learned that Love is Listening. Love is Giving. Love is Freedom. . Happy Anniversary, My Queen! I am forever Devoted to Nurturing your Deepest Truth.

Will also shared a preview of their anniversary in another cute pic that any married couple would likely find relatable:

Congrats to Mr. and Mrs. Smith!