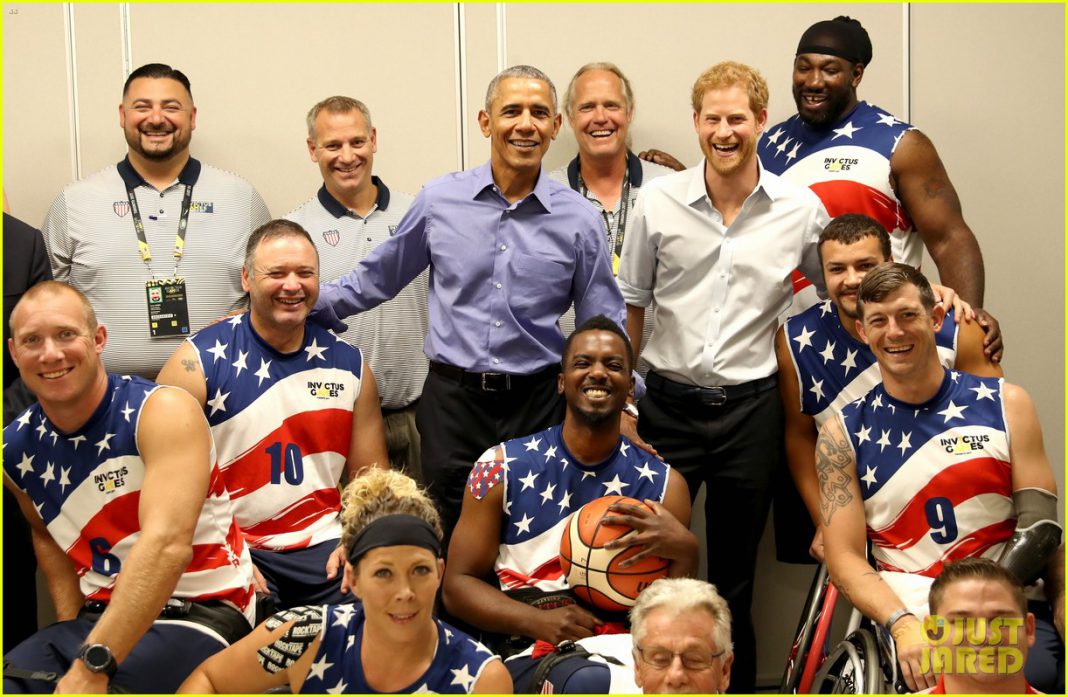 Prince Harry and his American fiancée Meghan Markle reportedly want to invite former President Barack Obama and former first lady Michelle Obama to their wedding in May, but government officials in the United Kingdom are worried such a move could anger the current U.S. president.

A report released on Christmas Day by The Sun claims that the 33-year-old royal and his wife-to-be hope to invite the Obamas, but not the current White House inhabitants.

“Harry has made it clear he wants the Obamas at the wedding, so it’s causing a lot of nervousness,” a senior government official told The Sun, according to the report. “Trump could react very badly if the Obamas get to a Royal wedding before he has had a chance to meet the Queen.”

The wedding will not be subject to the full regulations of a state wedding, but the government will play a “consultative role” and could put significant pressure on Buckingham Palace — which is controlling the guest list — to keep the Obamas off the guest list if they fear it could have damaging impacts to international relations between the two countries.

The relationship between Britain and the U.S. has been icy in recent months, with British lawmakers repeatedly criticizing the president over his various comments and actions. British Prime Minister Theresa May went as far as to say the president was “wrong” after he retweeted anti-Islam videos originally posted by a leader of a far-right British fringe party. The London mayor has said the president shouldn’t be invited for an official state visit, and parliament debated banning him from the country before he took office.

Meghan Markle has also made disparaging comments about President Donald Trump in the past, calling him misogynistic in a 2016 interview. She has, however, praised his daughter Ivanka Trump on a handful of occasions. The first daughter and presidential advisor tweeted her congrats to the engaged couple shortly after their engagement was announced.

Prince Harry and Obama have met on numerous occasions and have a relationship that’s extended beyond the president’s time in the White House. They were last seen together joking on the sidelines of events during the Invictus Games in Toronto.

The prince interviewed Obama for a BBC radio program earlier this year that is scheduled to air this week. Recorded in September during the Invictus Games in Toronto, Kensington Palace said the conversation focused on the duo’s “shared interest in building platforms for the next generation of young leaders” and Obama’s “memories of the day he left office and his hopes for his post-presidential life.”

In a teaser clip released a week ago, the rapport between the world leaders was evident, as Obama joked about whether or not he would need to employ an accent for the interview. 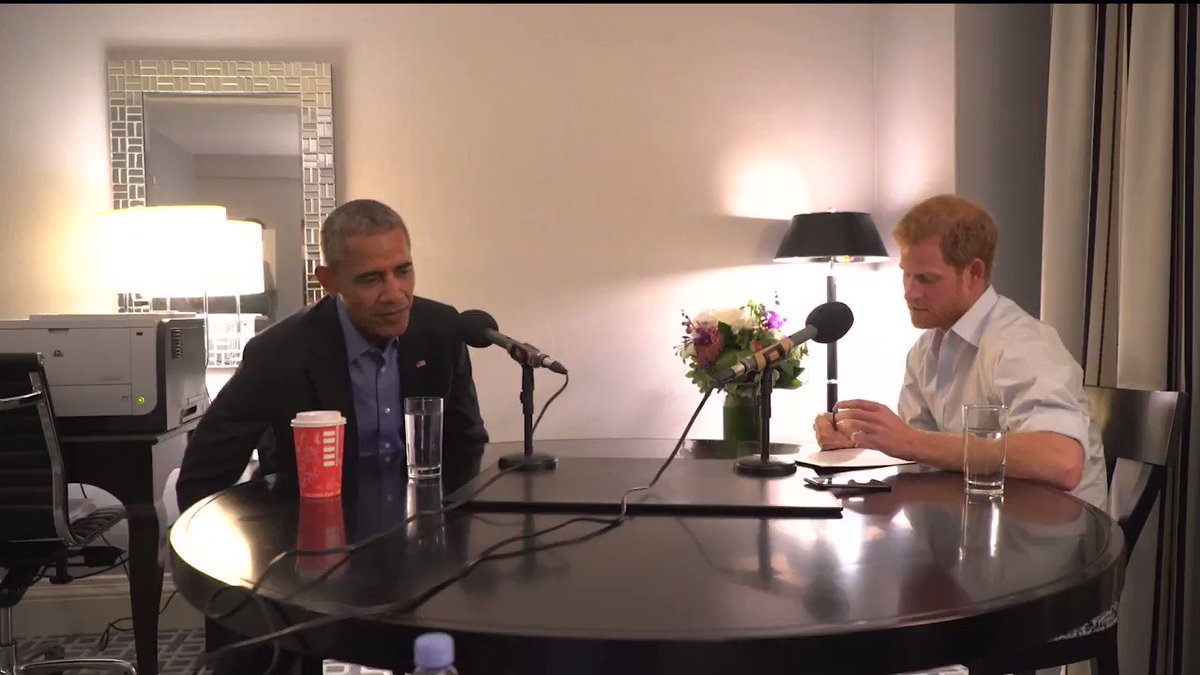 Here is a sneak preview of when @BarackObama met Prince Harry for the interview. Listen to the full interview on 27th December on @BBCr4today.