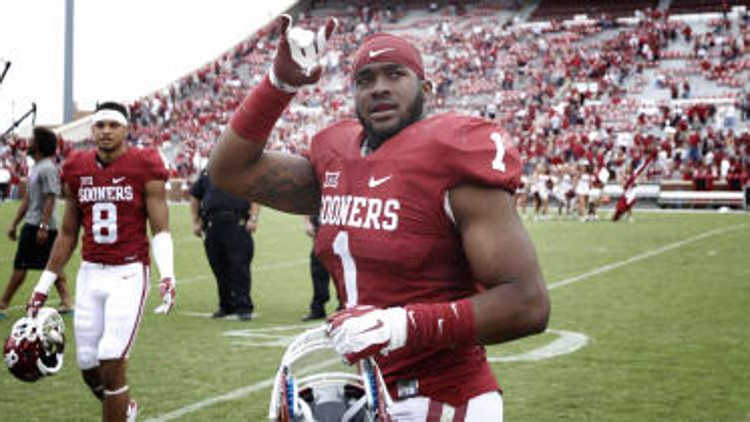 Former Oklahoma linebacker Dominique Alexander used this Christmas season to give back to the kids from his hometown of Tulsa.

Alexander, who currently plays for the Cleveland Browns, donated 120 bikes to kids at Walt Whitman and Gilcrease Elementary Schools, according to Tulsa’s News On 6 anchor Harold Kuntz.

“My grandmother always said when you’re blessed, bless someone else,” Alexander told News On 6.

Alexander certainly made a few kids’ holiday season in north Tulsa with the generous act.

After Oklahoma’s 2015 season that ended with a College Football Playoff loss to Clemson, Alexander announced his intentions to declare for the 2016 NFL Draft. The linebacker was not selected in the draft, but he signed a 3-year deal with the Browns as an undrafted rookie. 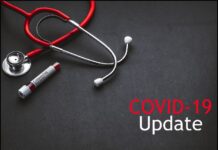