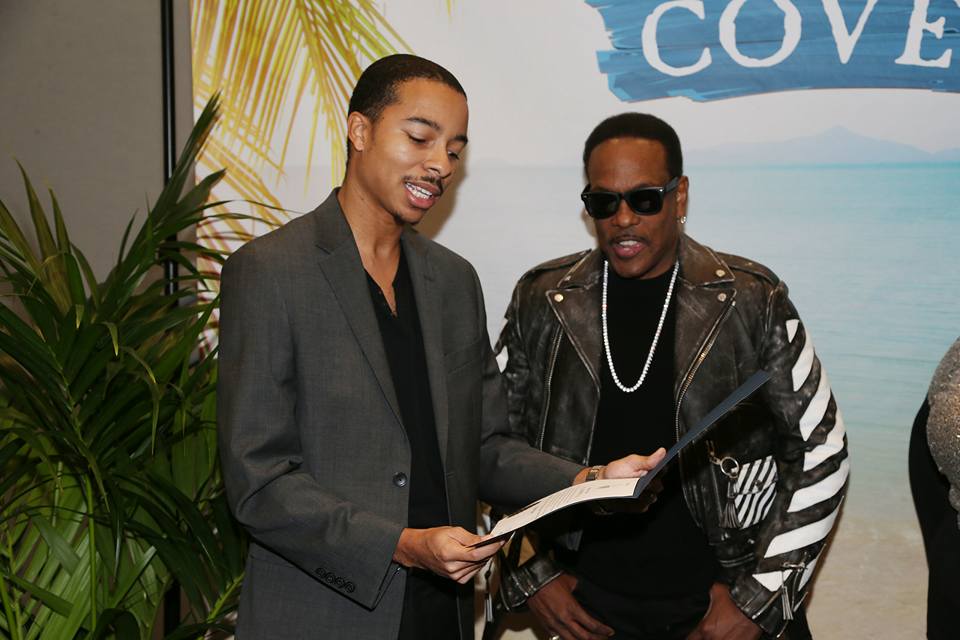 Jonathan Townsend holds one of the highest-ranking positions at the City of Tulsa.  Most people with the power to move mountains would have a bit of an edge. Not Jonathan, he is one of the most humble men you probably will ever meet. Townsend has a great deal of responsibility with the weight of the Tulsa north community looking to him for direction and answers. Tulsa itself has a very diversified City Hall and with Townsend’s appointment, he has a great opportunity to enhance the environment of the city and community he so loves. Townsend’s divine positioning and distinguished gentleman savvy have him poised for greatness for many years to come.

Townsend, 28, is an educator and community leader from Tulsa north. He is a former Tulsa Public Schools teacher and a graduate of Central High School. He also graduated from Oral Roberts University with a Political Science Degree, and has a Masters in Education Leadership from Oklahoma State University. Townsend has founded a non-profit called Neighbors Encouraging Other Neighbors (NEON), and ran for public office in the past. He is currently a member of Tulsa Mayor GT Bynum’s Administration and serves as the Assistant to the Mayor for Community Development and Policy. In his role, he acts as the Mayor’s lead coordinator on educational initiatives and community development in Tulsa north. He is a member of First Baptist Church North Tulsa. Townsend married the love of his life Ashley Townsend over a year ago. The newlyweds met 8 years ago when she moved here from Chicago, and they were both students at Oral Roberts University. 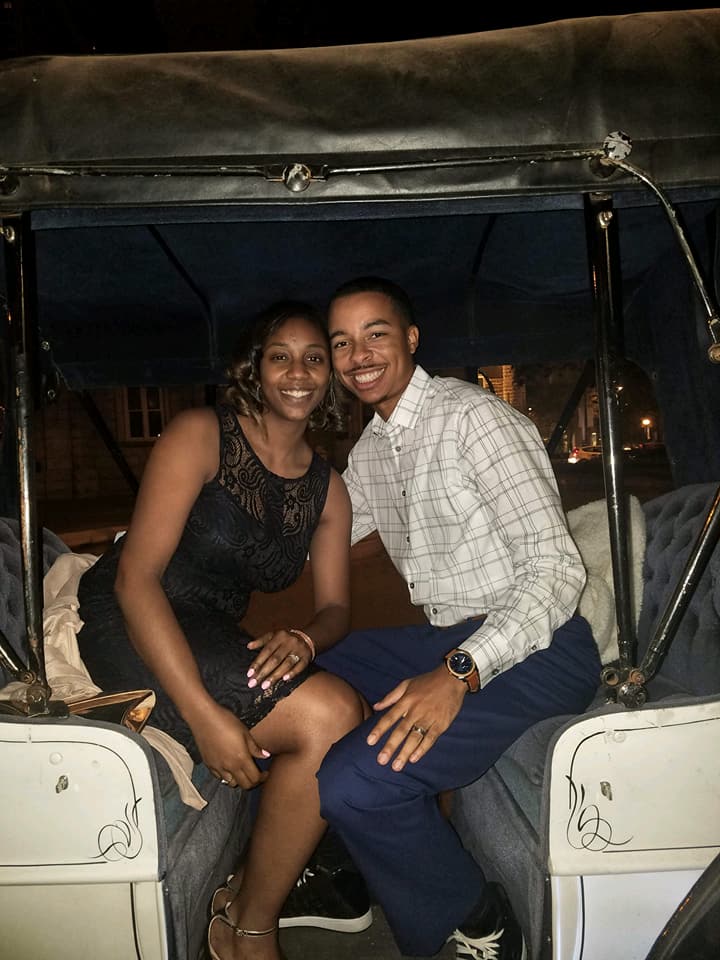 Townsend stated, “This past year, I’ve spent much of my time helping the Mayor to change the way the City of Tulsa views education. The City of Tulsa has never assumed an active role in education before as it has always been considered as the State’s responsibility. However, we know that the future of our City depends on it, so we want to offer whatever resources we can to encourage our teachers and students. Whether you’re a parent, pastor, business leader, or someone else, I want everyone to find the way that you too can make a difference in the lives of our youth. The more we improve our schools in our community, the more obvious the development in our community will be.” 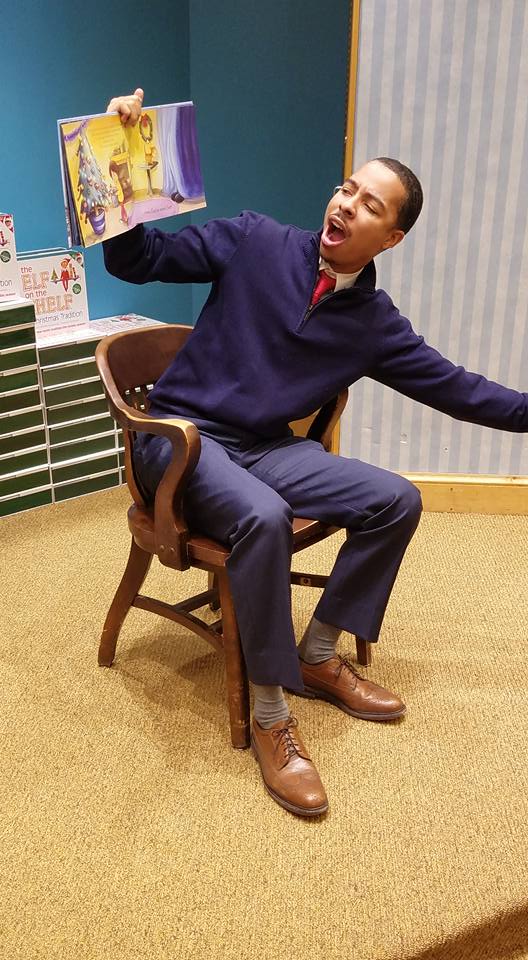 Townsend spoke of a few things he has accomplished so far at City Hall, he stated, “A few things that we’ve done so far include signing an executive order to allow all City of Tulsa employees to volunteer for Reading Partners in our elementary schools without losing pay, increase the amount of federal and state money Tulsans  received for college by 12 percent, get companies to provide technology and supplies to schools, worked to provide more science, technology, engineering, and mathematics (STEM) opportunities for students, and collaborated with Langston/Tulsa to provide the Public School Service Scholarship which allows for anyone who works for a public school in Tulsa County to attend there with a tuition discount. 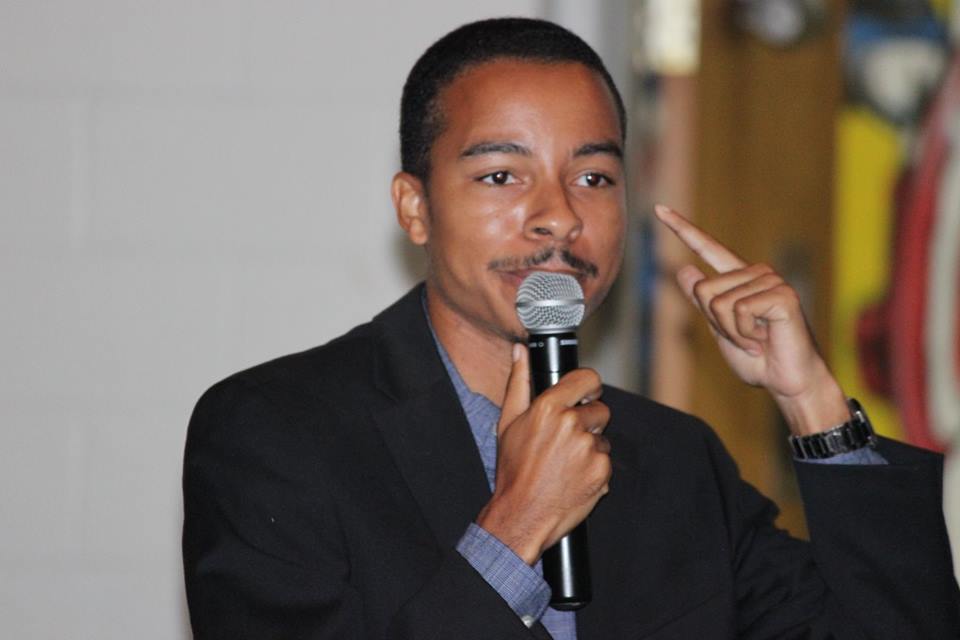 As Townsend continues to get familiar and acquainted with the Tulsa City Hall and its policies and procedures. He will do great things for the Tulsa north community, The City of Tulsa and the state of Oklahoma. A divine appointment and his faith mark Townsend for success, after all he’s been appointed for such a time as this.