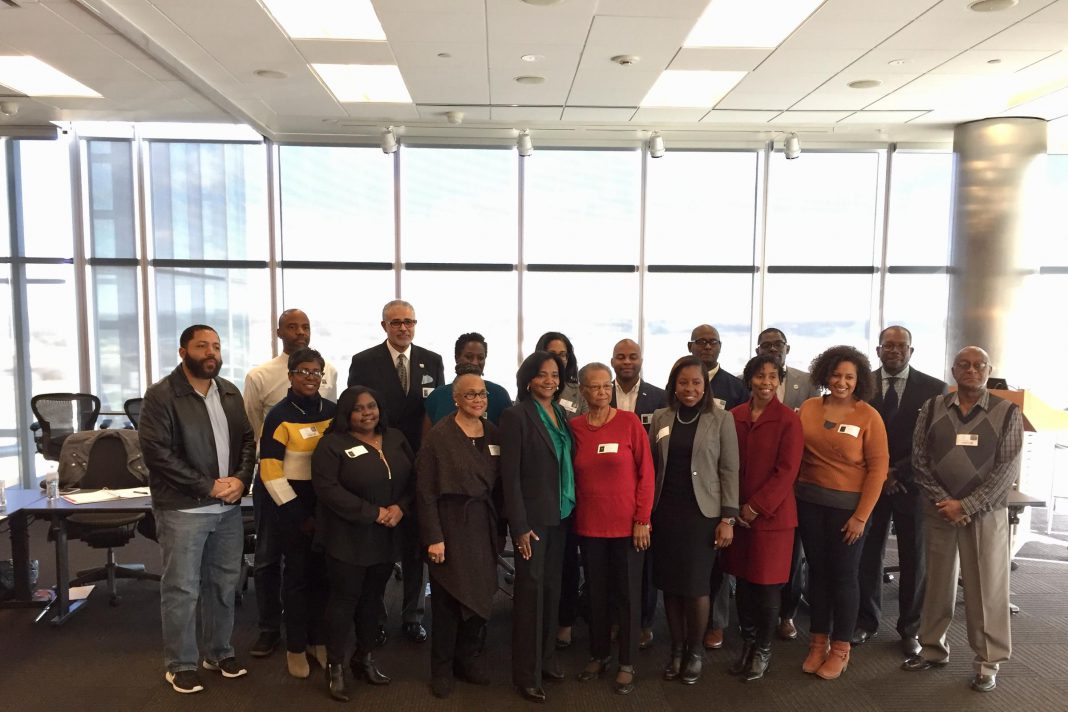 It’s the first days into the unknown as the City of Tulsa’s African American Affairs Commission leaves orientation. The group will be at the forefront in confronting important issues for Black Tulsans. Like other Tulsa commissions, this one is made up of over multiple organizations. And like other commissions they are not a policy making group in the direct sense, but they can make recommendations which could be considered. While this may not seem like a lot, it can be quite substantive.

Tulsa has a shaky history of race relations. Past attempts like the now departed Tulsa Office of Human Rights, started with some good goals and good intentions. However, unelected bureaucrats were not allowed to do the jobs of councilmen or Mayors. That is, the historic backdrop to commissions. The state of Oklahoma has defanged their Human Rights Commission office and toyed with removing it all together. However, it remains with a reduced staff and even less power.

So, why is this one important? Because if the commission works hard within its stated goals, and develops consequential proposals and recommendations city government can use to make informed decisions then they can accomplish much. The test will be when inescapable acts of bigotry and gross discrimination arise and the commission is faced with making decisions that challenge them in the face of such outrages.

It’s hoped the commission meets and exceeds its goals as the premiere policy making group that represents most of the African Americans living in Tulsa. Working in concert with the Mayor’s office and city council leaders the commission can be a great vehicle to getting a lot done for their people.

The early hopes are to create better police relations and improve the quality of education for African Americans in Tulsa. That should keep them busy for a while. This is a long over-due plan that needs the support of everyone. We urge patience and send our support for their noble mission.

The renaming of confederate monuments and public institutions named after southern civil war leaders is controversial and seems particularly emotional in southern Oklahoma. Oklahoma may not be in the traditional south, or part of the confederacy, however, eastern Oklahoma seems to lean that way. Parts of eastern Oklahoma are referred to as “Little Dixie.” So any change to any civil war remembrances would not come easily.

Historically, western Oklahoma is considered old west and holds slightly different values than Tulsa and Eastern Oklahoma. Oklahoma City schools have moved ahead on renaming all their Confederate named schools after some debate. Lee Elementary was named after Confederate General Robert E. Lee. The idea was floated to change Lee Elementary to something less controversial several months ago.  That was not an official Tulsa Public School initiative. So, when news the District was conducting a survey over renaming Lee Elementary became public, it was swiftly discredited and disowned by the school system. But, not so fast, it is now known the survey is in a way coming from the District. It is coming from students as part of a capstone project for a symposium held last week at Edison High School.

Interestingly, the symposium created the survey to see if education has a role in how people form opinions around historic dedications. The District has since added language clearing up the purpose and origin of the survey. Sounds like the students at Edison are receiving a good education and at the least are exploring for themselves the answers many in society are wrestling with. Pretty brave are the students in the face of the district quick to distance themselves from their bold question and a United States President who has made no secret of his views on supporting confederate civil war leaders.

It seems the students have already learned that change is difficult depending on where you live and that courage is not the exclusive providence of adults.

There was another murder in Tulsa this week and fortunately Tulsa police already have a suspect in custody in the broad daylight shooting near Virgin and Lewis. It is the 80th homicide, and if that seems high, it’s because it’s near the record for murders in Tulsa. The record is 82 and as it stands now is two away from meeting and surpassing that tragic record. Why are murders becoming so frequent?

This isn’t an easy question but in this case the macro reasons maybe the answer to the micro question. Guns are still plentiful and despite many high profile mass shootings this country appears incapable of scaling back one aspect of gun control. Entertainment in the form of music, video games and movies continue to glorify gun use as heroic and a viable option to solving a problem. So, what to do?

This won’t be solved by more and bigger guns and will not solve rising murder rates, it may in fact add to the problem. It’s much like throwing gas on the fire to put it out. Education can play a major role in solving deadly violence by teaching about the potential harm the current situation creates. And leaders have to lead. They cannot be unofficial spokesmen for the gun lobby or be afraid to stand up to groups like the National Rifle Association.

Statistically speaking there is a good chance this record will be broken. We hope it is not broken and the other record of doing nothing is broken.