The California congresswoman is following the money, and it looks like Special Counsel Robert Mueller is too

Congresswoman Maxine Waters is coming for Donald Trump. Specifically, she wants to know just how much his ties to Deutche Bank makes him indebted to Russian oligarchs.

Recently, Special Counsel Robert Mueller subpoenaed financial documents from Deutche Bank, a German bank that was caught up in scandal when it came out that it had been involved in a $10 billion money-laundering scheme with Russian oligarchs.

The problem here is that Deutche Bank has loaned Trump and Trump’s companies $3.5 billion in loans and loan-guarantee agreements since 1998.

Auntie Maxine won’t let this get swept under the rug

Waters has been on the case since March, when she wrote a letter to Rep. Jeb Hensarling, the chairman of the Committee on Financial Services, calling on him to investigate the ties between Trump, the bank, and the Russians.

She wrote another letter in August insisted that her “concerns are not merely theoretical.”

–Maxine Waters: ‘Trump is coming for me’–

But when that letter got no response and the investigation into Deutche Bank by the Justice Department seemed to go cold, Waters fired off another letter on Dec. 1. 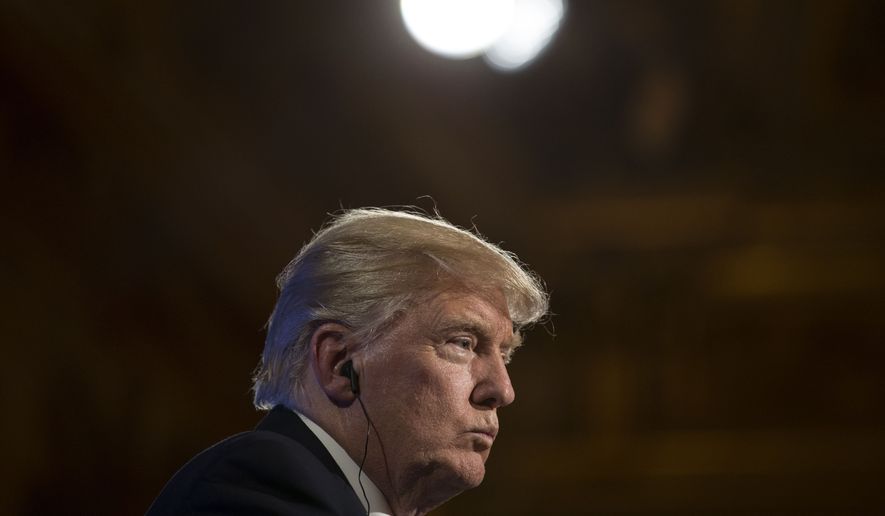 “Not only is the President a client of Deutsche Bank, but so too are his daughter, Ivanka Trump, his son-in-law, Jared Kushner, and Kushner’s mother, Seryl Kushner. In fact, the Bank lent Jared Kushner’s real estate company more than $280 million only one month prior to the 2016 election, which was not properly disclosed,” she wrote.

She’s got questions, and she wants answers.

In the letter, Waters also outlines a series of questions.

Hopefully, these are the same questions Mueller is asking in his special investigation. But even if he isn’t, it’s good to know Auntie Maxine is keeping them honest.